You watching: Amazon May Have Revealed a Huge Risk in Its Latest Twitter Spat in seattlecommunitymedia.org


Something strange has happened with Amazon (NASDAQ:AMZN) over the last week.

In response to a campaign to unionize a warehouse in Alabama, the company has responded with a full-frontal attack on its critics in a style unlike anything the company has done before. Dave Clark, CEO of Amazon’s worldwide consumer business, got into a Twitter war with Sen. Bernie Sanders, and the normally staid Amazon News account on the service responded to one critic this way:

1/2 You don’t really believe the peeing in bottles thing, do you? If that were true, nobody would work for us. The truth is that we have over a million incredible employees around the world who are proud of what they do, and have great wages and healthcare from day one.

The only problem with that statement is that it’s been well documented that Amazon delivery drivers often urinate in bottles, and even warehouse workers limit beverage intake because of productivity quotas and faraway bathrooms. A number of journalists responded to the account with evidence to that effect.

The news cycle that followed made Amazon look foolish and out of touch, and in denial about the reality the company’s frontline workers face.

What was even more surprising was that the directive to taunt its critics came from Amazon’s head honcho himself, CEO Jeff Bezos. According to reporting in Recode, Bezos told executives to be more aggressive in pushing back on criticism against the company at a time when it’s facing a crucial test in the biggest union election in its history, in Alabama. The challenge for Amazon

In the near term, the biggest challenge to Amazon appears to be the unionization threat in Alabama, which could set off a chain reaction that would force it to pay higher wages at other warehouses and make other accommodations in line with union demands, like allowing for adequate bathroom breaks.

However, the retorts from Amazon execs and the Amazon News account, directed by Bezos, reveal something else about the company that may be more telling. Despite its accolades for customer satisfaction and corporate reputation, the company seems pretty insecure about its status in the world, reflecting one of its biggest risks. Amazon has long been a lightning rod for criticism on everything from the way it treats its warehouse workers to its history of tax avoidance and its monopolistic business practices, which include copying top-selling products from third-party vendors on its marketplace.

As Amazon gets bigger, those problems are likely to get worse. The company finished last year with $386.1 billion in revenue, and if it continues to grow at its recent pace, it could surpass Walmart to become the world’s biggest company by revenue in two or three years. That would make Amazon even more of a target for the Bernie Sanderses and antitrust lawyers of the world.

Amazon’s reputation has already cost it in some ways: It was forced to abandon its New York “HQ2” in 2019, in part because it was seen as a corporate bully and an undeserving beneficiary of billions of dollars in tax breaks.

That was also a reminder that corporate reputations can change quickly, and Amazon may want to be mindful of similar examples in the recent past.

Facebook (NASDAQ:FB) was a once a darling of both the tech media and individual consumers, but its reputation changed quickly in the wake of the 2016 election and the Cambridge Analytica scandal. Last summer, dozens of major corporations joined the StopHateForProfit campaign, boycotting Facebook in July (and even longer in some cases). #DeleteFacebook campaigns on Twitter are not uncommon either, and it now seems to be almost mainstream thinking that Facebook is bad for democracy.

While Facebook’s growth has recovered from the boycott, its reputation will probably never overcome the scandals of the last few years. And that constrains its growth in a number of ways, including its potential to make new acquisitions, and increased government oversight, which led to $5 billion in fines from the Federal Trade Commission in 2019. Its stock also trades at a discount to the S&P 500 despite its strong growth rate, arguably because of its poor reputation.

The New York Times media columnist Ben Smith observed similarities between Amazon and Facebook, another sign that Amazon may be overconfident in its corporate stature.

This is so exactly how Facebook execs were talking 5 years ago — the brand is so popular with consumers, we’re politically invulnerable… https://t.co/Z7z2hU0qmc @AlecMacGillis pic.twitter.com/jY2KIks6j8

Perhaps the best example of a company’s reputation blowing up was the backlash against Uber Technologies (NYSE:UBER) following what was believed to be its attempt to break a strike by New York taxi drivers, who were responding to the travel ban against majority-Muslim countries imposed by former President Donald Trump. In the wake of that incident, downloads of the Lyft app increased, and Uber’s main rival saw its market share quickly surge to around 30%, where it’s remained since.

READ:  British American Tobacco Lost Nothing By Waiting to Enter the Marijuana Market

Amazon may never experience the kind of reckoning that Facebook and Uber have, and it may not even matter if it does, as both of those stocks are trading near all-time highs today. However, it’s worth keeping an eye on its corporate behavior, especially as the CEO transition coming later this year will test the company’s leadership in new and unforeseen ways, and events like the Uber backlash and Facebook boycott can come seemingly out of nowhere.

No matter how the union election in Alabama plays out, the worker-treatment issue is not going away for Amazon. While the company may still be a darling of consumers, it faces much more competition than it did five or 10 years ago. Today, the tech giant has more to lose than ever before.

Up to 650,000 Michigan Residents May Need to Repay Unemployment Benefits. Here's Why 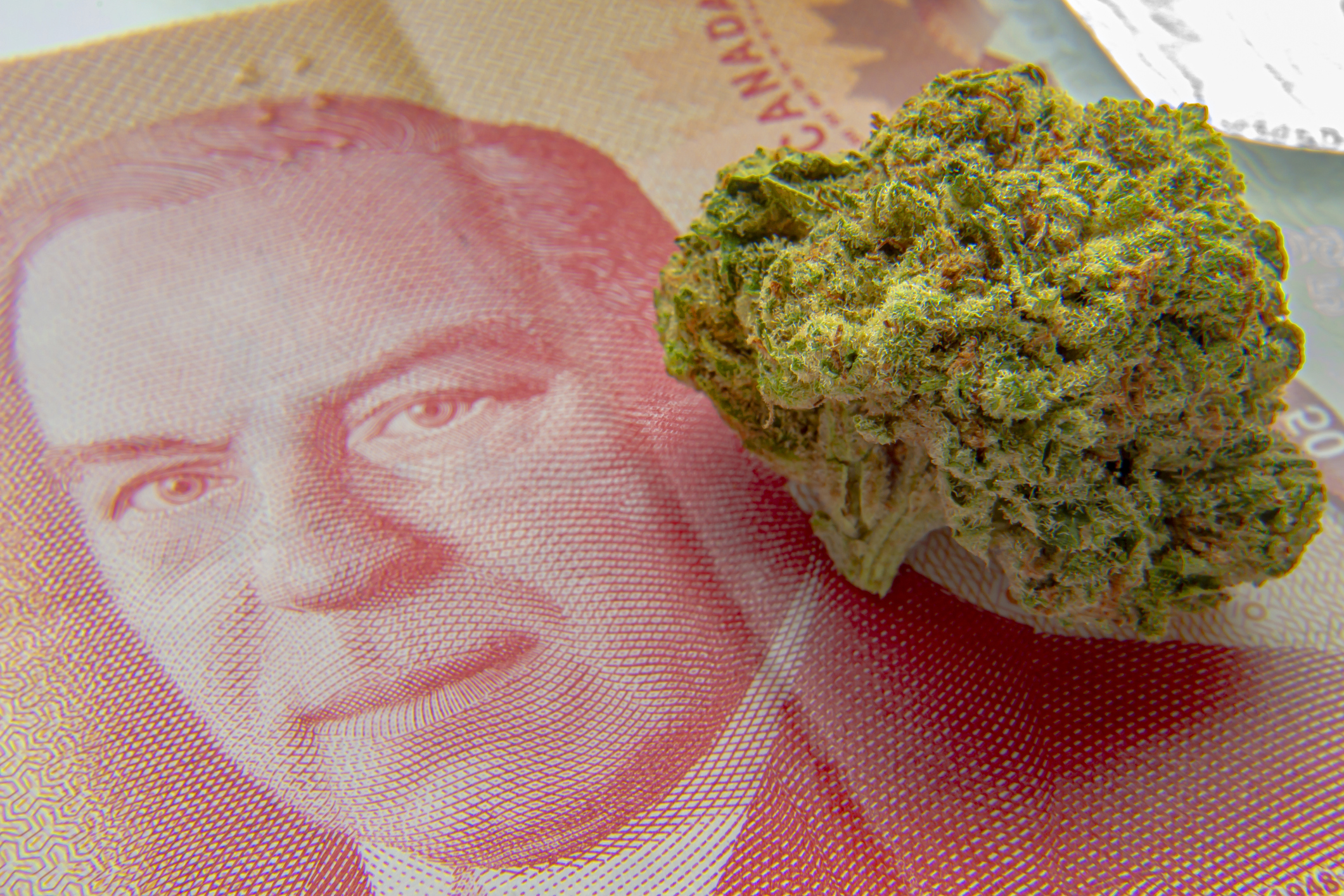 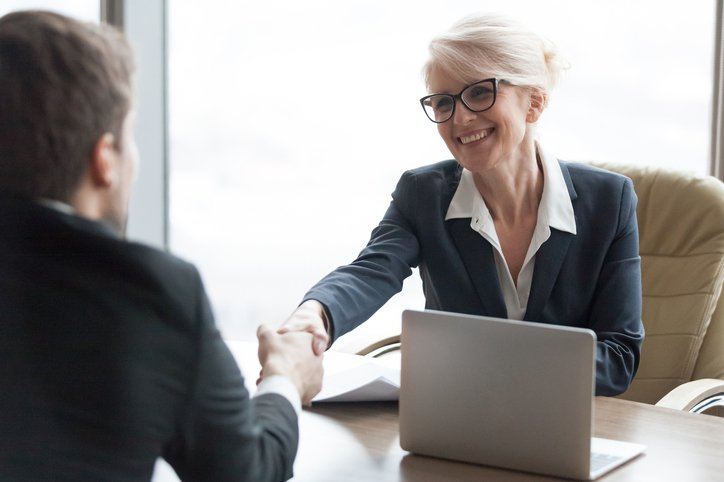 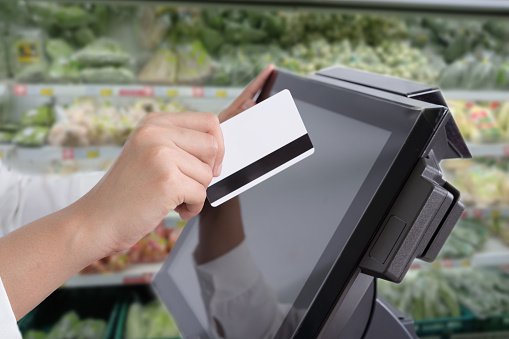 Stripe vs. Square: Which Is a Better POS System?

A Beginner’s Guide to Records Management