Hoping to benefit from the popularity of more eco-friendly food products — such as those made by Beyond Meat — Oatly Group has filed the paperwork for an initial public offering (IPO).

Oatly, which is based in Sweden but has a healthy presence in the U.S., has not yet set the price nor the number of American depositary shares (ADS) it will float in the IPO. It did say it will utilize the proceeds “for working capital, to fund incremental growth, including our planned expansion, and other general corporate purposes.” 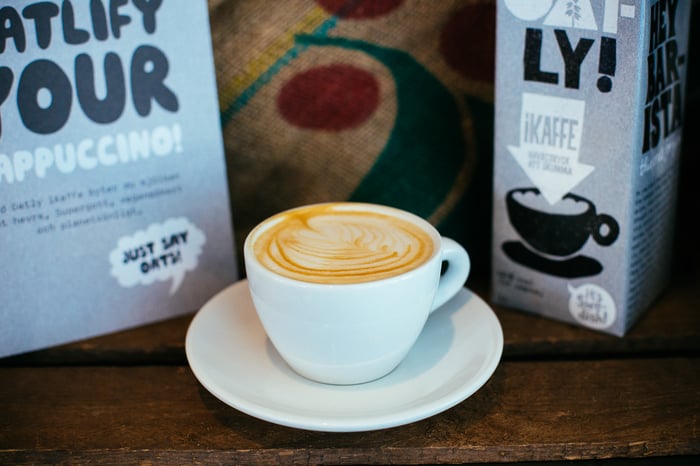 Oatly’s stock in trade is oat milk, which it argues has far less impact on the global ecosystem than the traditional milk drawn from cows. The company says its products are available in 20 markets around the world, in roughly 60,000 retail stores. It has also made admirable progress in getting its product into coffee shops, notably top java-slinger Starbucks.

As with many early stage companies (like Beyond Meat, come to think of it, in its early stages), Oatly is fast-growing but well in the red on the bottom line. In 2020 it more than doubled its revenue to $421 million, however its net loss deepened to more than $60 million from the 2019 shortfall of $35.6 million.

But, assuming the IPO is more or less reasonably priced, it should be popular with investors. Beyond Meat has generally been a success on the stock market; despite that, there remain very few publicly traded, plant-based food product companies to invest in.

Oatly plans to list on the Nasdaq Stock Market under the ticker symbol OTLY. Among the IPO’s joint book-running managers are heavyweights such as Morgan Stanley, JPMorgan Chase unit J.P. Morgan, and Bank of America Securities. An IPO date has not yet been set.

Who are Cicely Tyson's ex-husbands Miles Davis and Kenneth Franklin?

American Airlines and JetBlue Get DOT Clearance for Northeast Alliance 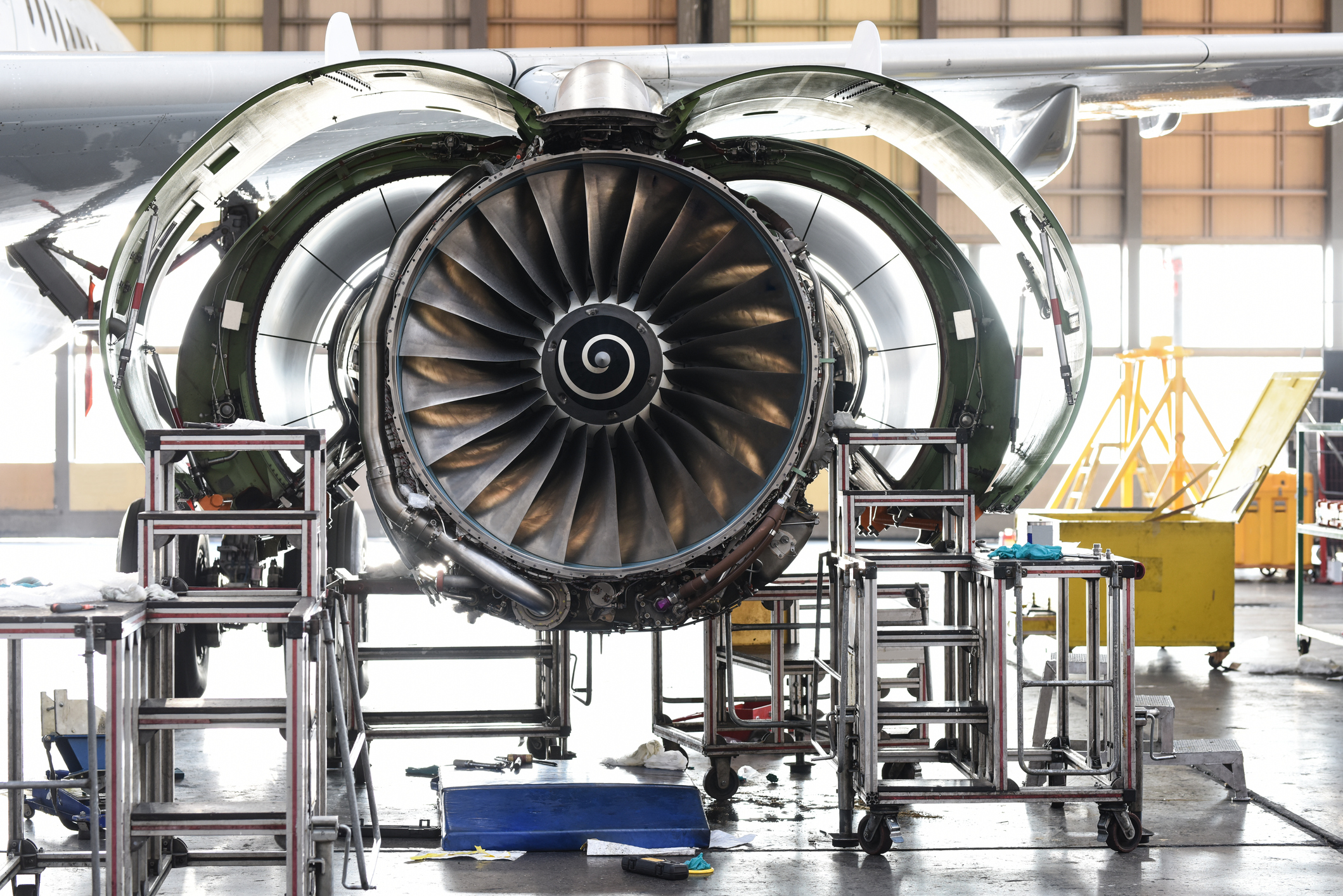 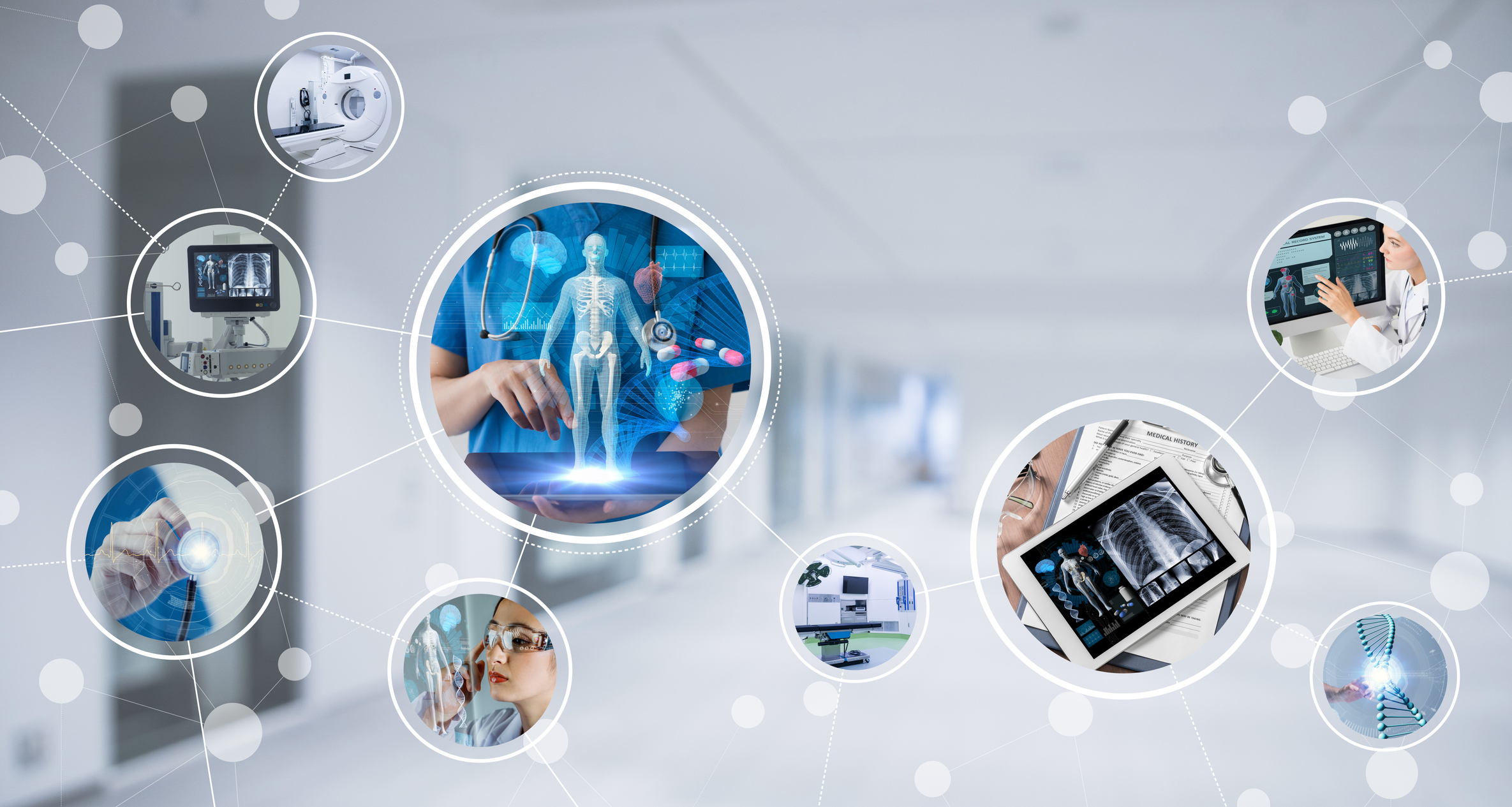 The Big Winner for Johnson & Johnson in Q1 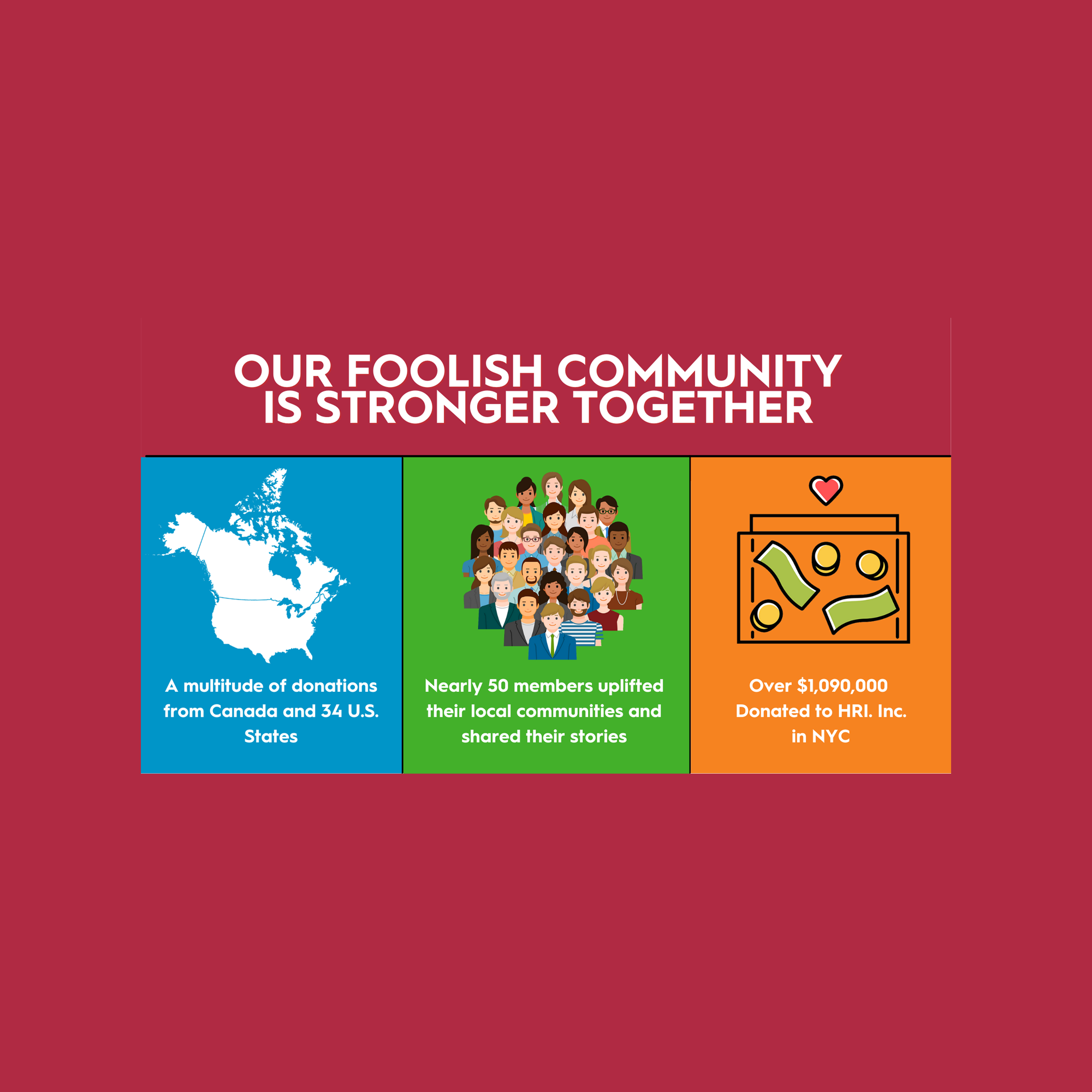