REPRESENTATIVE Alexandria Ocasio-Cortez has reportedly had a falling out with Bernie Sanders.

Ocasio-Cortez, a controversial Democrat from New York, is reportedly giving Sanders the cold shoulder in protest of his endorsement from podcaster Joe Rogan.

The progressive politician is said to have disagreed with his campaign’s decision to promote the endorsement of controversial podcaster Rogan, who has been criticized by LGBT activists for his allegedly anti-trans views.

Rogan has spoken out against biological males participating in women’s sports and opposed puberty blockers for gender-confused children, according to the National Review.

Prior to the socialist snub, Ocasio-Cortez headlined seven of Sanders’ presidential candidate’s rallies in Iowa in late January, but she hasn’t been seen on the stump with him for weeks.

Although Ocasio-Cortez spoke at two Sanders rallies in New Hampshire and Michigan, a source close to his campaign told Huffington Post it took considerable effort to get her to both places.

“It was like pulling teeth to get her to New Hampshire,” the source said.

From February 11 to March 8, AOC shot down multiple invitations from Sanders’ campaign to speak on his behalf in 16 states, including South Carolina, where Sanders was hammered by Joe Biden.

As Sanders’ campaign struggled in recent week, Ocasio-Cortez only agreed at the last-minute to speak at his get-out-the-vote rally days prior to the Michigan primary at the University of Michigan campus in Ann Arbor.

The reported falling out comes after Ocasio-Cortez criticized the Democratic party earlier this year for being “too big of a tent” – but Sanders’ campaign used the same language to defend Rogan’s endorsement.

“Sharing a big tent requires including those who do not share every one of our beliefs, while always making clear that we will never compromise our values,” Sanders’ campaign said in a statement.

AOC’s recent absences are a stark contrast to her avid presence on his campaign trail during the fall and winter.

The 30-year-old progressive from New York spoke at 15 demonstrations from October to January, most notably a rally in Queens attended by 26,000 people.

READ:  Does Bernie Sanders have children?

She chose to endorse Sanders over former 2020 candidate Elizabeth Warren in October, saying: “The only reason that I had any hope in launching a long-shot campaign for Congress is because Bernie Sanders proved that you can run a grassroots campaign and win in America where we almost thought it was impossible.”

Endorsing Sanders was “the most authentic decision to let people know how I feel and where I am,” Ocasio-Cortez told CBS News on October 20.

DoorDash Q1 Earnings Preview: Here's What You Need to Know 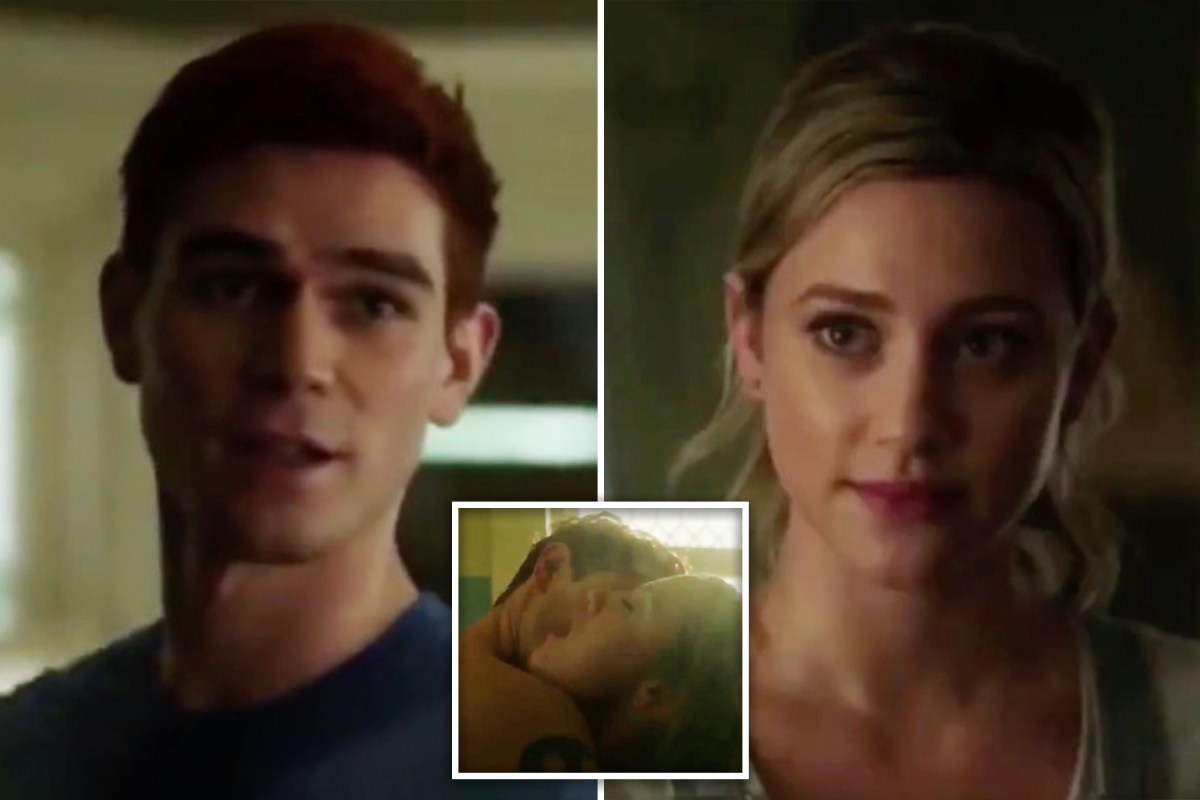 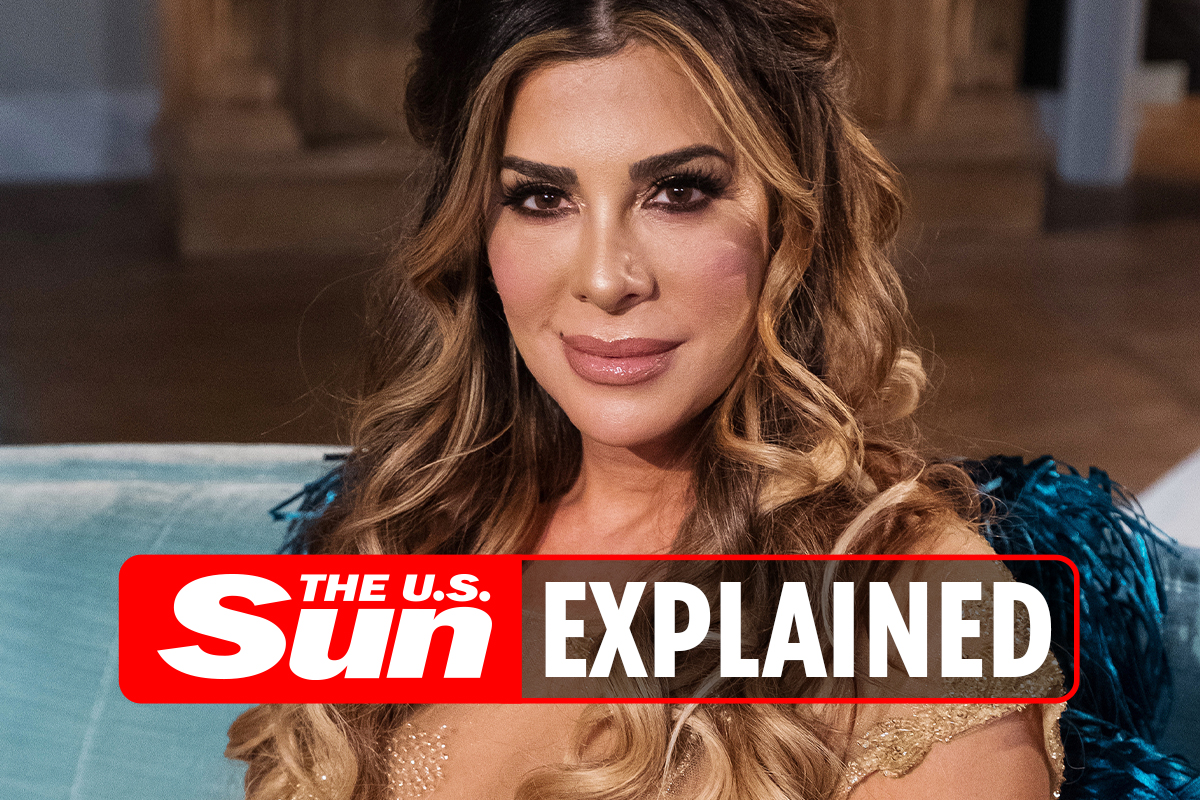 Was Siggy fired from RHONJ? 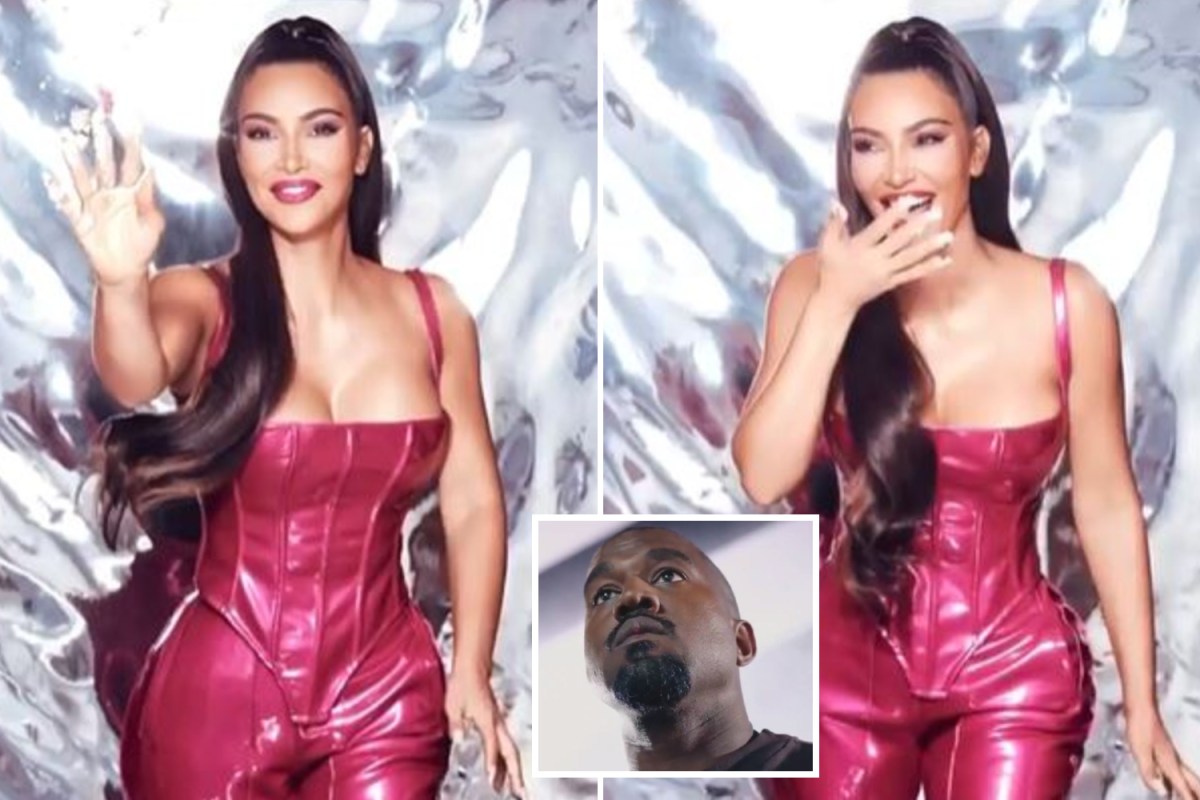