BEAR Brown may be telling porkie pies about where he is holed up during the coronavirus crisis as hawk eye fans spot that he is living in a hotel. The Alaskan Bush People star has claimed to be living out in the woods to protect himself and his newborn son River from coronavirus.

But Bear, 31, then posted a topless shot to Instagram showing off his muscles and chest with many fans asking why he was not out in the wild like he said he was.

“I thought he lived in the bush I’m so confused,” wrote one Instagram user.

Another wrote: “Are you in a hotel?”

A third said: “That doesn’t look like your shipping container house.”

It’s been a wild few weeks for the Discovery Channel star, who is locked in a feud with his baby mama Raiven Adams and sustained a serious head injury.
River was born prematurely two weeks ago but Bear has yet to meet his baby boy River, who is still in hospital.

It comes after Raiven said she has been trying to contact Bear, but has been ignored.

Raiven welcomed River just three days after she dropped a restraining order against Bear, where she alleged he had exhibited “erratic” and “abusive” behavior.

Bear finally acknowledged he is the father for the first time after The Sun exclusively confirmed the TV personality had filed a Petition for Disestablishment of Paternity against Raiven on March 12.

However, the Discovery Channel personality said the filing was a court error and insisted he is in fact River’s dad.

“When my petition was filed there was a mistake in the order, it was supposed to say I’m trying to establish myself as Rivers dad! NOT un-establish!”

Bear had told his followers he was camping in the woods since River’s birth, defending his decision, saying he had to think of his son’s fragile health during the COVID-19 outbreak.

He wrote: “Hey everyone! I just wanted to let y’all guys know that I would be with River if I could but with everything going on with this virus it would only put him in danger!”

Bear also revealed to his fans last week he suffered a serious gash on his head from “a small accident”.

He posted a photo of the gruesome injury to his Instagram but would not reveal how it happened. 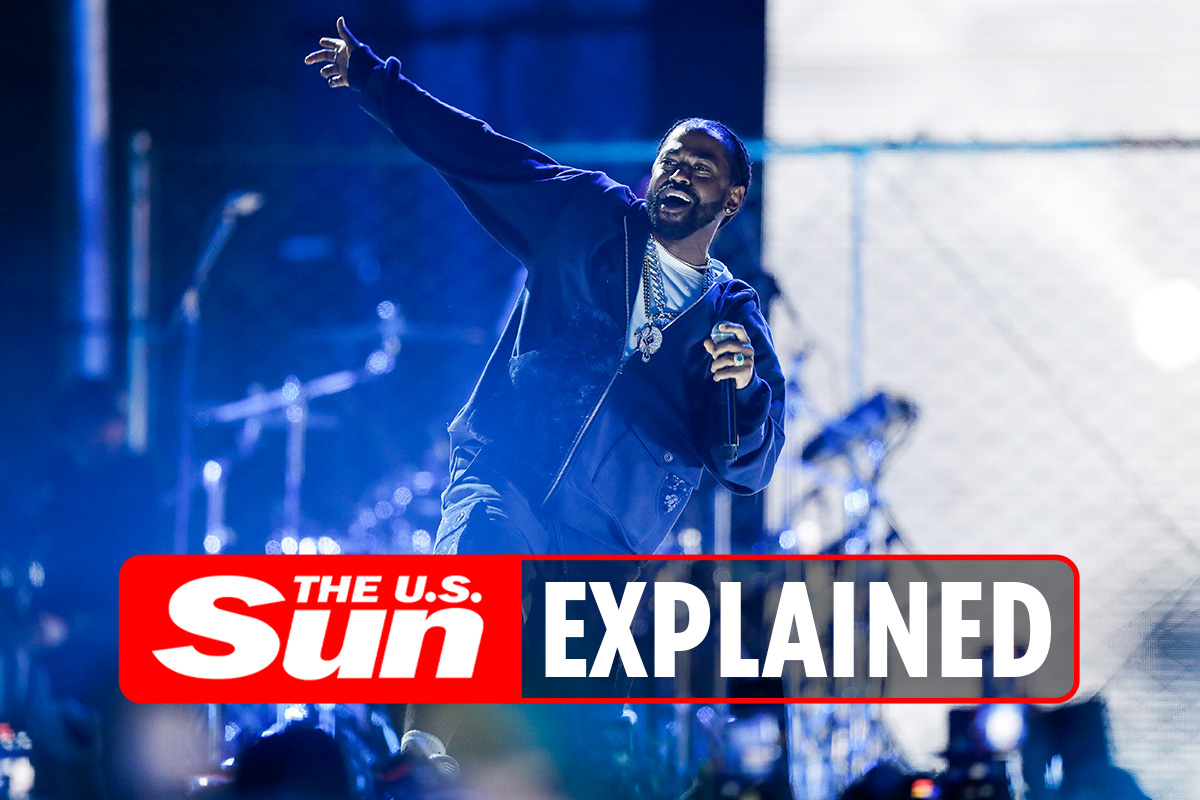 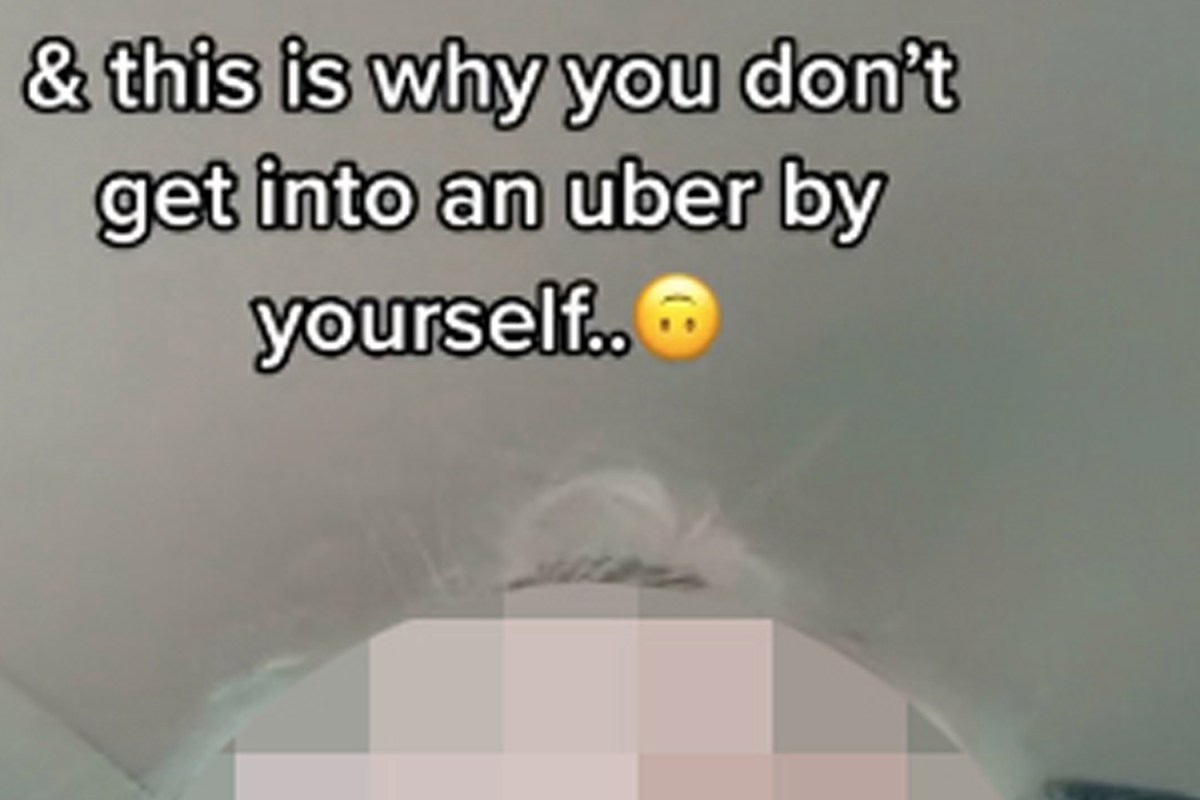 Woman, 21, records terrifying moment Uber driver relentlessly pesters her for sex despite her telling him ‘no’ 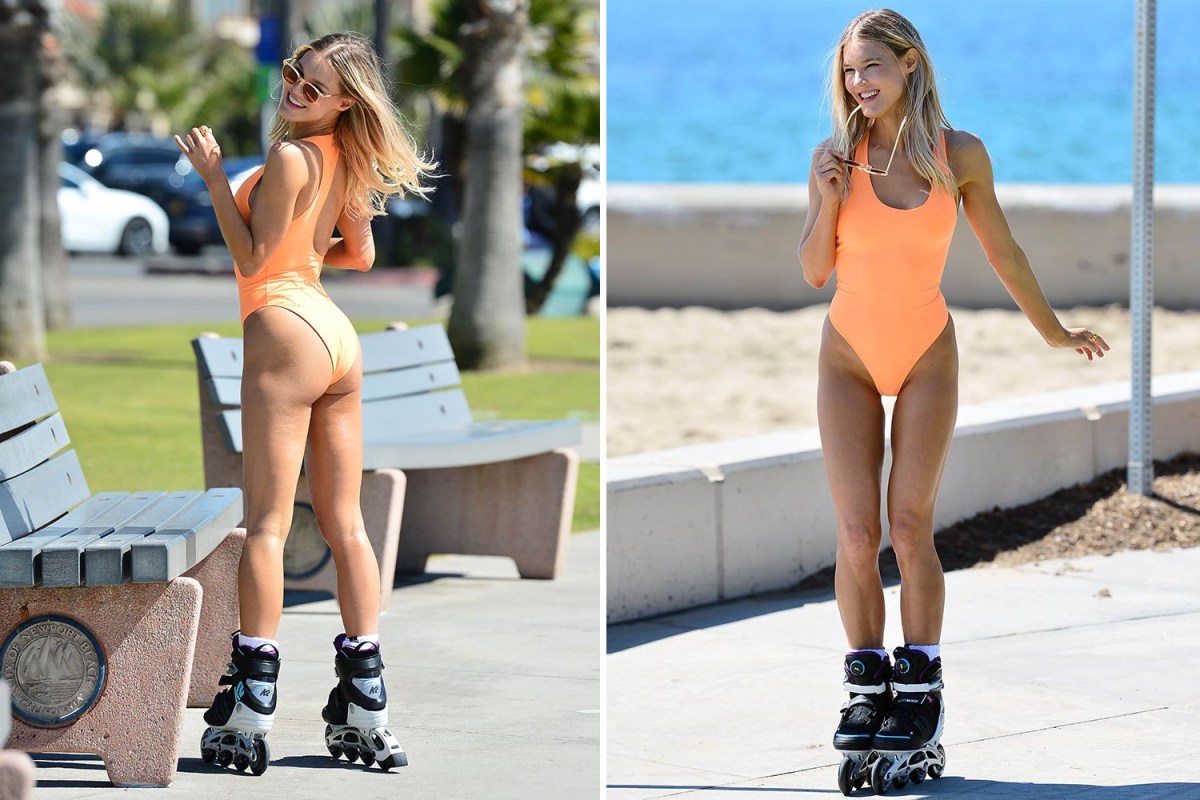