Months after the so-called “green wave” of states legalizing marijuana to some extent on Election Day 2020, more are flipping the switch. One of the more recent is Alabama, located squarely in a region formerly known for its unwillingness to liberalize cannabis laws.

In this clip from Motley Fool Live, recorded on May 21, veteran Fool contributor Eric Volkman talks to healthcare and cannabis bureau chief Corinne Cardina about why and how Alabama has opened its medical marijuana market, and speculates about one notable marijuana company that might be interested in opening for business there.

Corinne Cardina: Moving further down south. This week, the governor of Alabama signed a law that legalizing medical marijuana use in this state, making certain kinds of cannabis legal for registered patients with qualifying conditions.

A lot of restrictions to be aware of here, first being that this law does not even allow smoking, vaping, or consuming medical marijuana in baked products. A little bit unclear on that, but what they are allowing is consuming medical cannabis as tablets, capsules, gummies, lozenges, topicals, suppositories, transdermal patches, and in nebulizers or as vaporized oil.

This continues the trend of Southern states liberalizing cannabis laws, even a small step at a time. Mississippi residents voted to open a medical cannabis market back in November as part of our green wave that we saw. Even in Virginia, marijuana possession of up to an ounce for adults 21 and up will become legal this summer.

Eric, can you help me make sense of what exactly this medical cannabis market is going to look like and what the rationale is as well?

Eric Volkman: It’s strange, isn’t it? I mean, there’s this whole weird laundry list of somewhat obscure ways of consuming cannabis. Honestly, if somebody has a medical need for cannabis, let them consume in any way they want, who cares?

The thing is, we have to put it in context. Like you say, Southern states have been relatively recent, and kind of slow and incremental, to legalize. This isn’t entirely unexpected, and it does represent a big step forward because formerly, states in that part of the country were quite against any kind of legalization — be it recreational or medical.

I’m sure at some point the market [regulations] will get looser. I mean, is anybody, are the state revenue authorities or are patients, being served by this six pages of restrictions? I don’t think so. Once they see that the program is working and people are getting the medicines that they need, I think they are going to be a little bit less restrictive.

In the context of wider American legalization, [Alabama] is a good development. As for a market in and of itself, I don’t think it’s going to be such a big target for anyone. Again, consider that it’s medical marijuana only being legalized. For obvious reasons, it’s a very constricted market and very limited. Recreational is not on the table as far as we know. I think in some ways, given the politics, they were lucky to get this far.

READ:  Could Nano-X Be a Millionaire-Maker Stock?

I think for any nationwide companies, I don’t think they’re going to make Alabama a priority. One exception maybe, kinda, sorta, perhaps, will be Trulieve Cannabis (OTC:TCNNF), which is based in neighboring Florida, and they might like the chance to jump quickly and easily into a neighboring state. But at this point that’s only rampant speculation. Trulieve, as we’ll see, likes the idea of expanding. But we don’t know.

It’s still very early with Alabama’s legalization and we don’t quite know how exactly it’s going to shape up. There’s an Alabama Medical Cannabis Commission, which like the New York General Marijuana Commission, is going to be establishing rules and parameters of licensing. They’ve been tasked to start medical cannabis retail licensing. They have over a year to do it, which sounds like an awful lot [of time] to me. They have to get it done by Sept. 1. They have to at least start the licensing process by then.

Cardina: Sept. 1 of next year.

Volkman: Next year, sorry, 2022. That’s the broad strokes of what we know. We’re still not sure of what the rules are going to be, the compliance, the regulations. Whether outside entities will be able to enter or whether it would be in some way limited to local companies. So there are a lot of question marks. But if you’re going to keep an eye on it, if any company were to jump in, I would suspect Trulieve.

Looking for Love Online This Valentine's Day? Watch for Romance Scammers Lurking in the Shadows

Is Village Farms International a Buy? 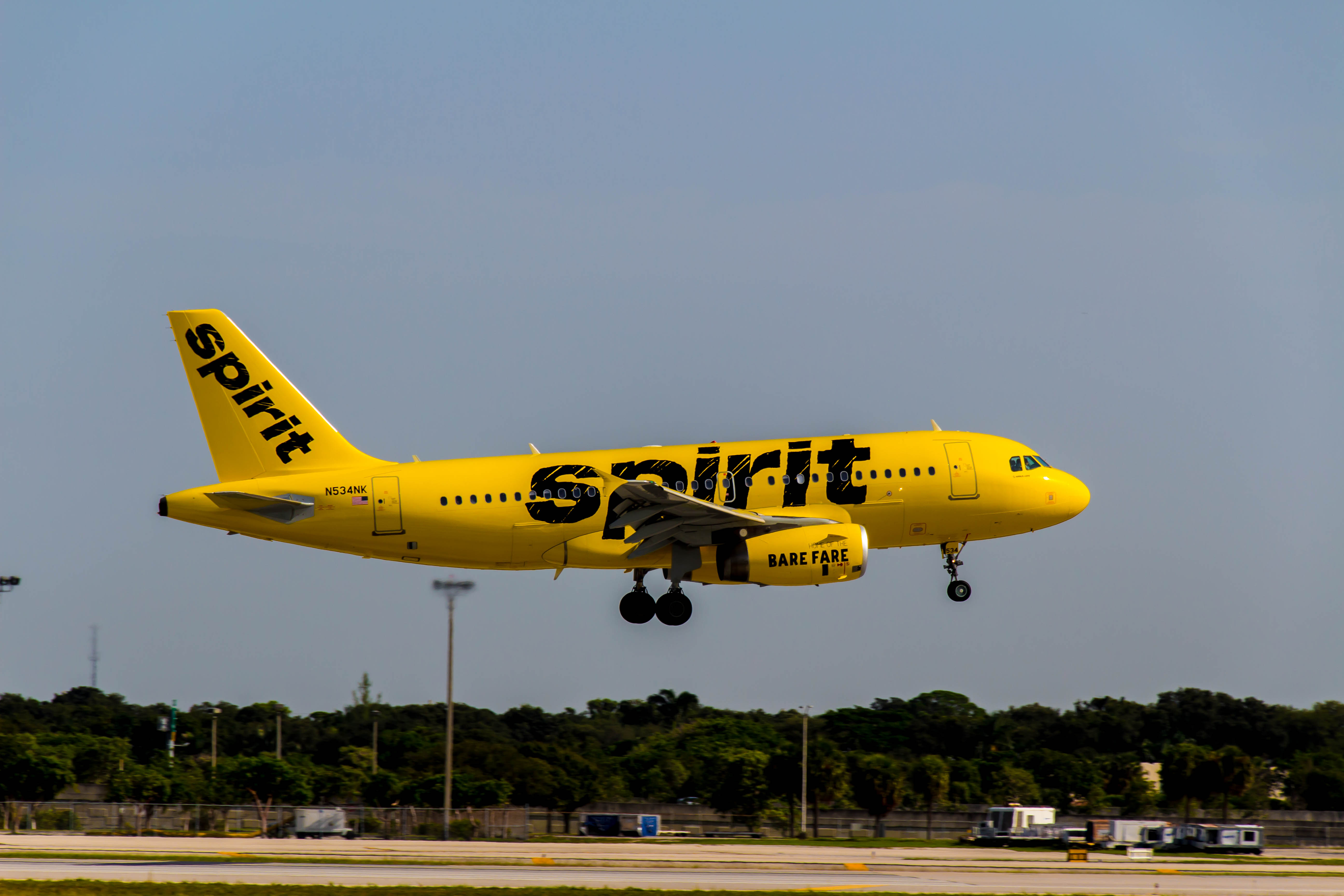