What Is Accrued Revenue?

Accrued revenue is revenue that has been earned by providing a good or service, but for which no cash has been received. Accrued revenues are recorded as receivables on the balance sheet to reflect the amount of money that customers owe the business for the goods or services they purchased.

Accrued revenue may be contrasted with realized or recognized revenue, and compared with accrued expenses.

Accrued revenue is the product of accrual accounting and the revenue recognition and matching principles. The revenue recognition principle requires that revenue transactions be recorded in the same accounting period in which they are earned, rather than when the cash payment for the product or service is received. The matching principle is an accounting concept that seeks to tie revenue generated in an accounting period to the expenses incurred to generate that revenue. Under generally accepted accounting principles (GAAP), accrued revenue is recognized when the performing party satisfies a performance obligation. For example, revenue is recognized when a sales transaction is made and the customer takes possession of a good, regardless of whether the customer paid cash or credit at that time.

Accrued revenue often appears in the financial statements of businesses in the service industry, because revenue recognition would otherwise be delayed until the work or service was finished, which might last several months—in contrast to manufacturing, where invoices are issued as soon as products are shipped. Without using accrued revenue, revenues and profit would be reported in a lumpy fashion, giving a murky and not useful impression of the business’s true value.

For example, a construction company will work on one project for many months. It needs to recognize a portion of the revenue for the contract in each month as services are rendered, rather than waiting until the end of the contract to recognize the full revenue.

Accrued revenue is recorded in the financial statements by way of an adjusting journal entry. The accountant debits an asset account for accrued revenue which is reversed when the exact amount of revenue is actually collected, crediting accrued revenue. Accrued revenue covers items that would not otherwise appear in the general ledger at the end of the period. When one company records accrued revenues, the other company will record the transaction as an accrued expense, which is a liability on the balance sheet.

When accrued revenue is first recorded, the amount is recognized on the income statement through a credit to revenue. An associated accrued revenue account on the company’s balance sheet is debited by the same amount, potentially in the form of accounts receivable. When a customer makes payment, an accountant for the company would record an adjustment to the asset account for accrued revenue, only affecting the balance sheet. The accountant would make a journal entry in which the amount of cash received by the customer would be debited to the cash account on the balance sheet, and the same amount would be credited to the accrued revenue account or accounts receivable account, reducing that account.

Accrued revenue is often recorded by companies engaged in long-term projects like construction or large engineering projects. Similar to the example of the construction company above, companies in the aerospace and defense sectors might accrue revenue as each piece of military hardware is delivered, even if they only bill the U.S. government once a year.

Landlords may book accrued revenue if they record a tenant’s rent payment at the first of the month but receive the rent at the end of the month.

How are period costs and product costs different?

How to Avoid Being Scammed by Asset Recovery Companies 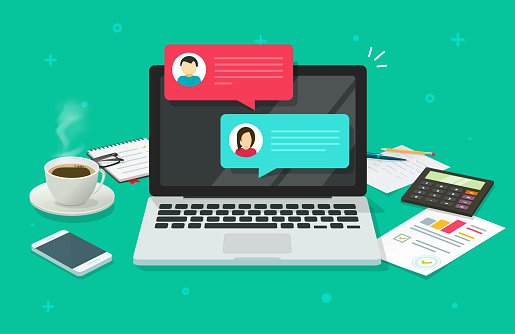 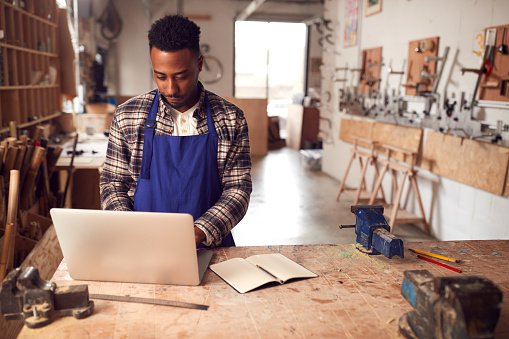 How to Become a Solopreneur