Casual clothing and footwear retailer Abercrombie & Fitch (NYSE:ANF) provided a business update for the fourth quarter this afternoon. According to the press release, the company expects the year-over-year drop in net sales to be somewhat less than expected. Abercrombie had originally forecast a 4% to 10% dip in sales compared to Q4 2019, but amended the figure to a 4% to 7% drop in its update.

The better-than-expected results mirror those of other apparel sector retailers, such as the athleisure company lululemon athletica (NASDAQ:LULU). In today’s update, lululemon executives said holiday sales were more vigorous than expected. In particular, they highlighted e-commerce as a bright spot for the enterprise. 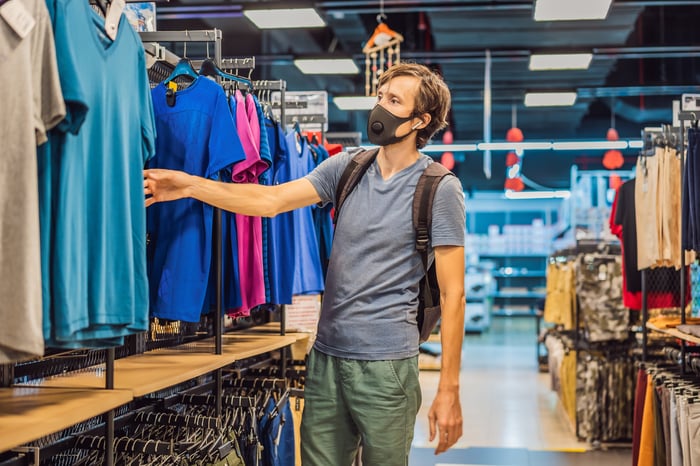 Abercrombie & Fitch’s update also noted the role of digital sales in likely producing better than anticipated results. CEO Fran Horowitz remarked online purchases “continue to be robust, partially offsetting ongoing store challenges, where we have experienced reduced hours of operation, capacity restrictions, and closures.” Operating expenses are also down about 2% compared to 2019, mostly because of fewer brick-and-mortar stores being open.

While the company didn’t provide any official guidance for the coming year in the sense of expected sales figures or digital sales growth, the retailer is still “in the fortunate position of entering 2021 from a position of brand and financial strength,” according to CEO Horowitz.

For comparison, Abercrombie & Fitch’s sales dropped 5% in Q3 2020, falling within the same expected range of decline as Q4. Digital net sales jumped 43% during the same period. The company’s liquidity also amounted to roughly $1.2 billion at the end of the quarter, out of which approximately $813 million consisted of cash — hinting Abercrombie may indeed have a fairly solid balance sheet moving forward after decent holiday sales.

Who is the Everly brothers' mother Margaret? 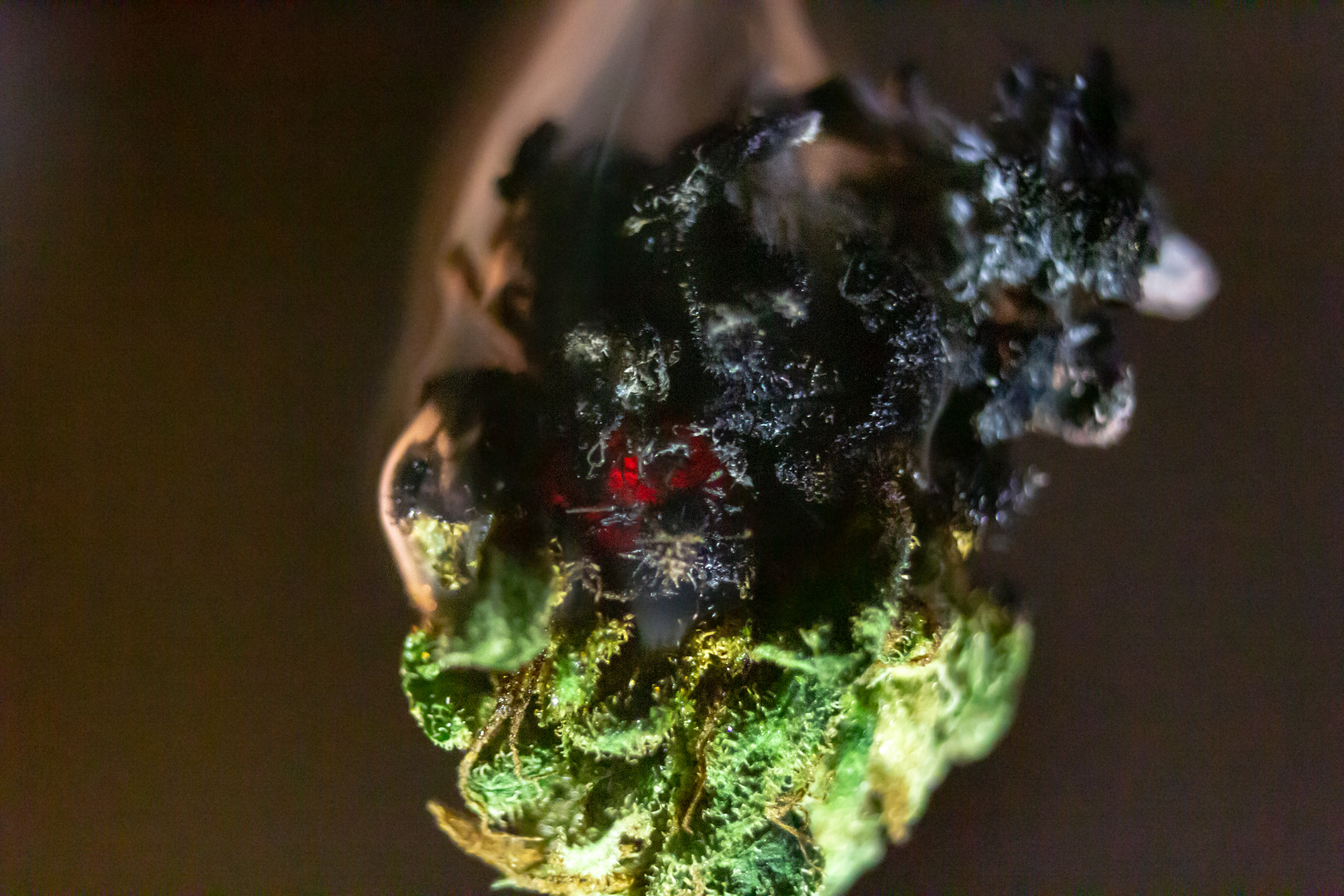 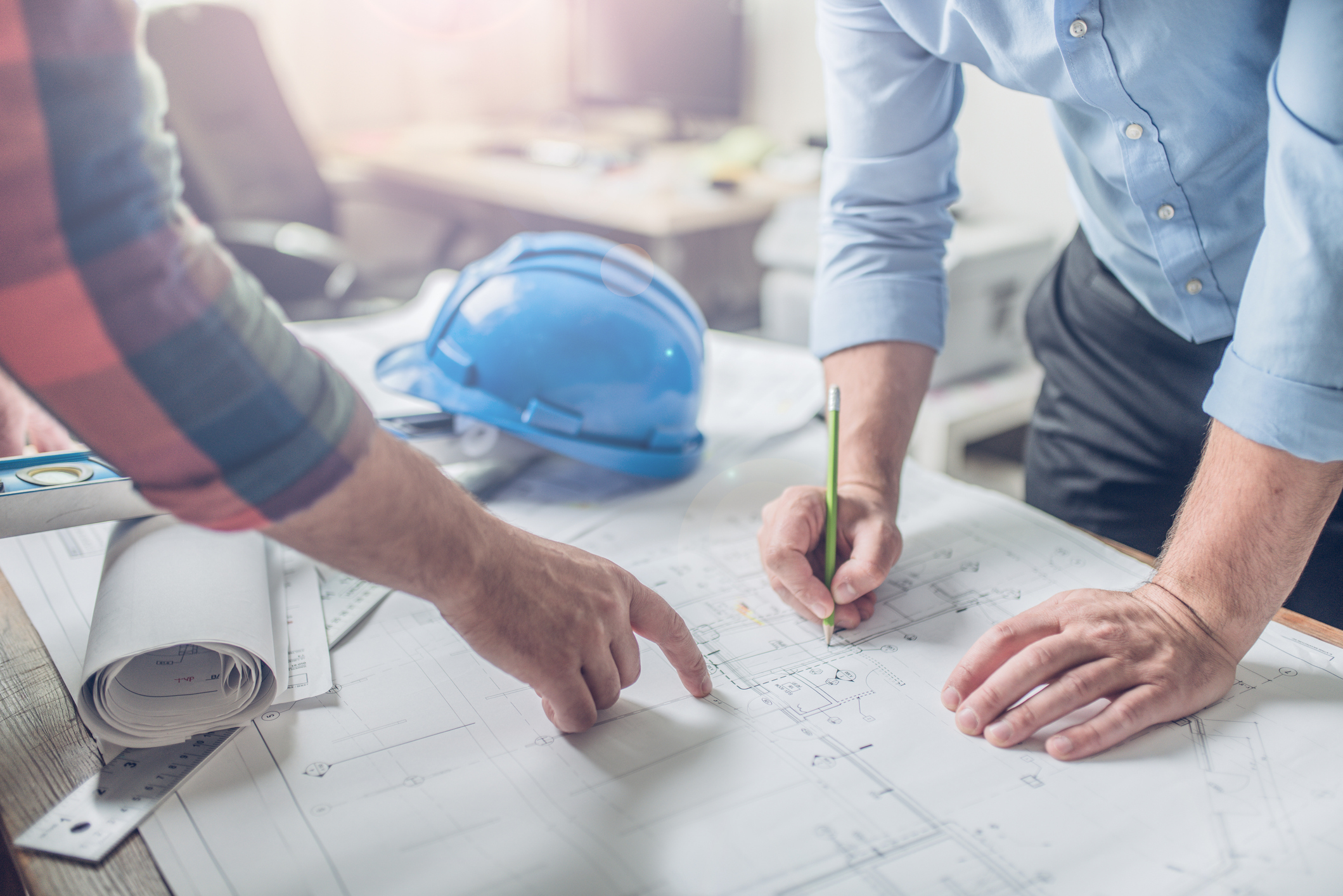