The bold move comes as he expects his first baby with fiancée Melanie Martin.

Variety reported on Wednesday that the 33-year-old singer will bare it all when he joins the cast of the Las Vegas production of Naked Boys Singing!

The show is a campy 60-minute gay musical production that has the all-male cast perform completely nude.

Aaron, who identifies as bisexual, told the outlet: “I think the naked body is a beautiful thing.

“We were all born naked. I love doing OnlyFans. I’ve been an OnlyFans model for over a year now, and people are very uplifting.

“They make you feel attractive and good about yourself. I love that social media platform more than any other platform.”

He concluded: “It’s not about the money. It’s about the fans.”

The Aaron’s Party singer will make his debut in Naked Boys Singing! on September 8 at the Jewel Box Theatre.

Aaron, who is an active contributor to OnlyFans, has never been afraid to show some skin.

Back in March, the singer took to Instagram to share a mirror selfie where he rocked long white underwear.

However, Aaron gave fans a glimpse into his pants as he pushed them down enough to reveal his privates.

Along with the pic, he quoted Conor McGregor, writing: “My success isn’t a result of arrogance – it’s a result of belief.”

Aaron’s upcoming performance in Naked Boys Singing! comes as he expects his first child with Melanie.

He shared the happy news by taking to Instagram in March, where he shared a video of his fiancée’s pregnancy test slowly began to show its positive result.

In the video, the father-to-be showed as one pregnancy turned into a clear positive as he said: “Alright, so this is the second one we are testing.

“Because the first one came out like this,” he said as he showed a blurry positive pregnancy test.

Melanie responded in the video: “I don’t know what’s going on. You can see it.”

“Well, yeah because you’re pregnant. Here we go!” Aaron laughed behind the camera.

As the pregnancy test turned positive, Melanie told the singer: “I love you, baby.”

READ:  Heartbroken gran of boy, 3, crushed to death in car footwell says ‘my daughter has broken me’ as she’s freed early – The US Sun

Aaron revealed they were pregnant back in April 2020, though Melanie sadly miscarried.

He explained on his YouTube channel: “She suffered a miscarriage due to stress conditions. We’re going to give it time, let her heal and then we’re going to try again. We both want that. I want to take care of her.”

The couple then got engaged in June 2020 to show their commitment to each other.

How to Get Over Your Fear of Investing 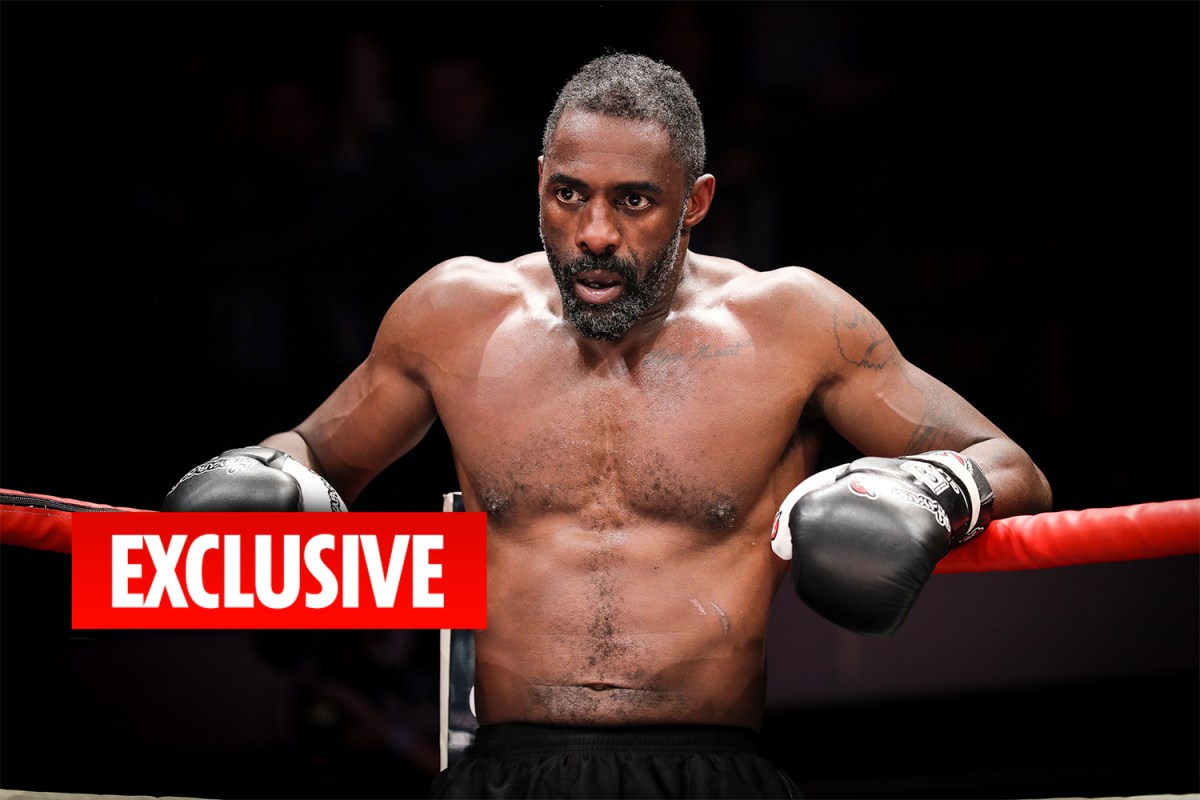 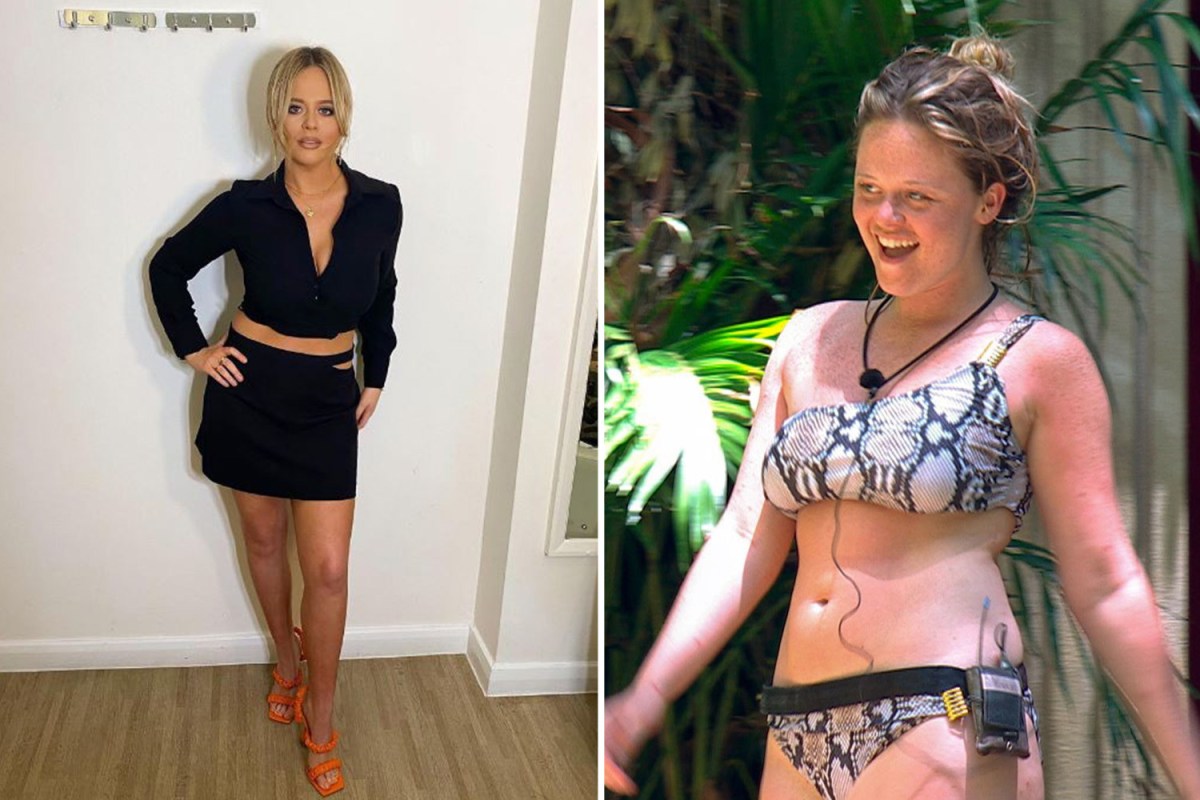 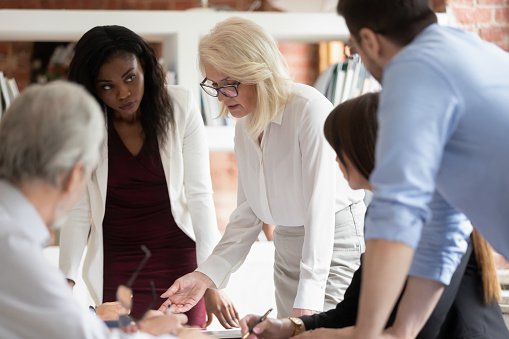