Many companies are adopting various agile project management methodologies, such as the popular scrum framework. The concept of continuous improvement is a core tenet of agile methodologies, and this idea manifests in the sprint retrospective.

The sprint retrospective serves as a cornerstone of scrum.

A survey by the Project Management Institute found 71% of organizations use an agile project management approach to projects.

I’ve participated in many sprint retrospectives, and experienced first-hand the effectiveness of these retrospectives in enhancing a team’s performance. Let’s walk through how to incorporate the concept at your organization.

Overview: What is a sprint retrospective?

The retrospective takes place at the end of a sprint. In scrum, a sprint represents a time-boxed interval of work, typically lasting one or two weeks, in which a project team completes some of a project’s deliverables.

Scrum uses meetings called scrum events, or scrum ceremonies. These events facilitate the success of a sprint, and the sprint retrospective is one of these events.

Once a sprint is completed, the sprint retrospective gives the project team a chance to reflect on the recent sprint and collect learnings. The team looks at what worked well to continue applying those elements to future sprints.

They also examine what didn’t go well to identify needed changes and solutions to apply in the next sprint.

How to run a sprint retrospective

Prep work enables your sprint retrospective to be a rewarding experience for the team. Observe what’s working well and what’s not as the sprint unfolds.

Record observations in real time, and note details that will help the team remember these occurrences during the retrospective.

At the retrospective meeting, this information can be used to summarize what happened during the sprint and serve to jog memories if the team is struggling to identify the positives and problems of the sprint.

Communication is a core step of the project management process. So one key preparation step is to set up a way to capture team ideas brought up during the retrospective.

READ:  Is Sunoco Stock a Buy?

A whiteboard is a popular project management tool to have team members write ideas on sticky notes that are posted on the whiteboard. Of course, that’s impossible if your team is dispersed across different locations.

You can accommodate remote members by using a virtual tool, such as an online document that all team members can access via a central repository, for example, Google Drive.

Scrum’s retrospective is one of the essential agile ceremonies. These tips can help you prepare for it. 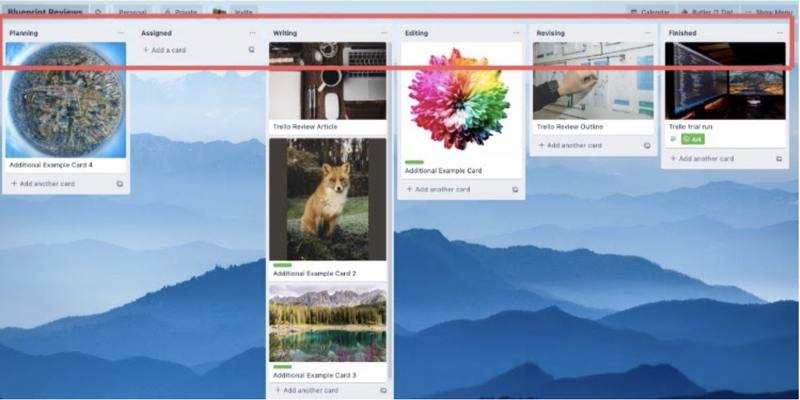 The Trello board can serve as your team’s virtual whiteboard with its digital cards replacing sticky notes.

When you begin the retrospective, start by setting some ground rules. Let the group know the meeting is about improvement, not blame. Also, express that all feedback has value to encourage dialog.

Do a quick Quickly review what happened during the sprint. Discuss the work the team committed to delivering at the start of the sprint and compare it to the end result, reviewing reports such as a burndown chart.

Tips for the kick-off

Use these suggestions to begin an agile retrospective.

Begin the team feedback process with what worked well during the sprint. This creates a positive environment, and motivates the team to pursue continuous improvement.

Ask team members their thoughts on the parts of the sprint that proved effective. Maybe it’s a new process tested, or a task that was completed faster than anticipated. Dig into why these items were successful to learn how to apply these successes to other aspects of the sprint.

Tips for what worked well

Here are recommendations to make the most of this portion of the meeting.

Facilitating this phase of the discussion can prove tricky because people look negatively at problem areas. But in the context of in agile’s goal of continuous improvement, this is the part of the retrospective where you unearth the gold.

Talking about improvement aspects can elicit complaints. Don’t let that happen. Instead, redirect such comments toward constructive feedback that can be analyzed for solutions in the same way the same way the previous step examined what worked well and why.

Even if everything went smoothly during the sprint, look at how you can do better. That could mean seeing if you can complete a greater scope of work in the next sprint, or even how to improve the retrospective itself.

Tips for what requires improvement

Consider these sprint retrospective ideas to maximize results of this discussion.

Once a list of improvement areas are identified, go through the list as a team to assess possible solutions and prioritize the items. Treat each like a science experiment, where the solutions are to be tested and the results evaluated to assess if further refinement is needed.

Determine which among the high-priority action items to tackle first. Assign owners and due dates to those items. Put the remainder on a list to revisit at the next retrospective. Thank the team for their time, and conclude the retrospective.

Wrap up the sprint retrospective and maximize its value by applying these tips.

Final advice on the sprint retrospective

You can use many formats to tackle the retrospective. One approach is to replace the portions related to what worked and didn’t work with the four Ls: what was liked, lacking, learned, and longed for.

It’s good to change up the retrospective format occasionally to avoid the team getting in a rut. You’ll know it’s time to try a new approach when action items are not leading to improvement.

I found the sprint retrospective a useful tool to build a high-performance team. It can do the same for you. 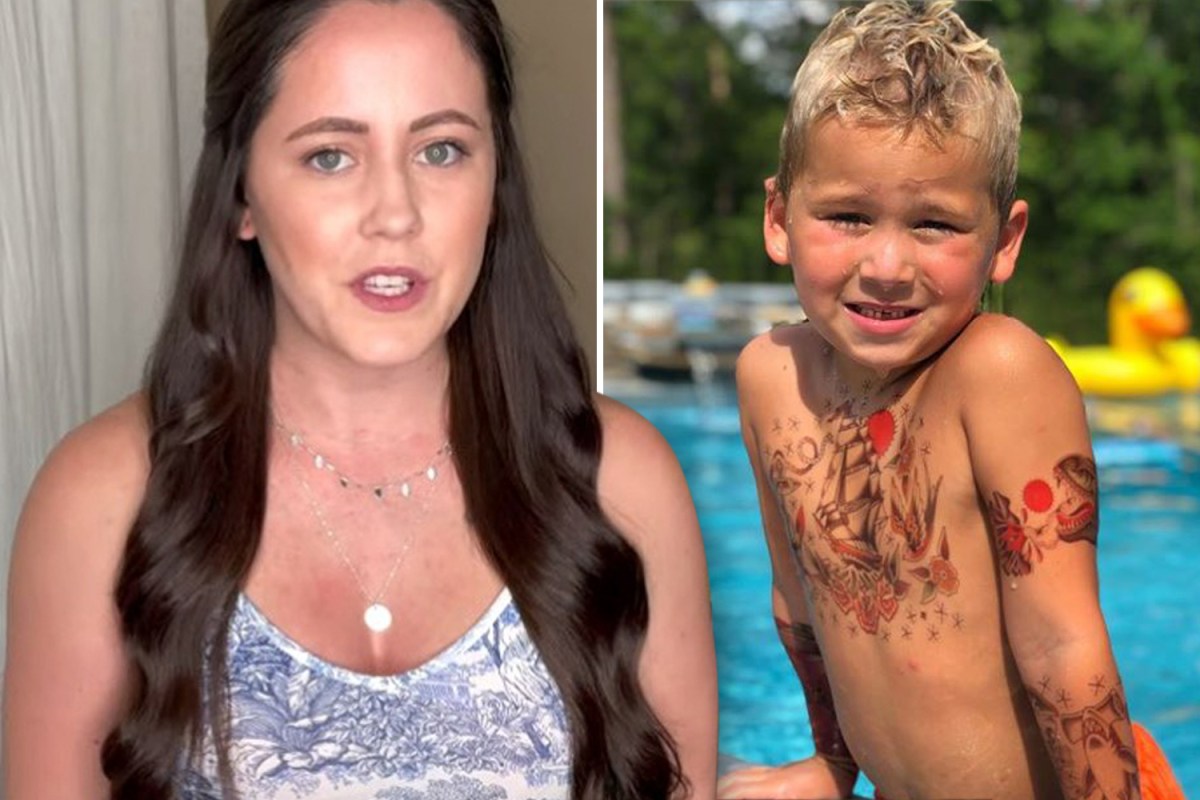 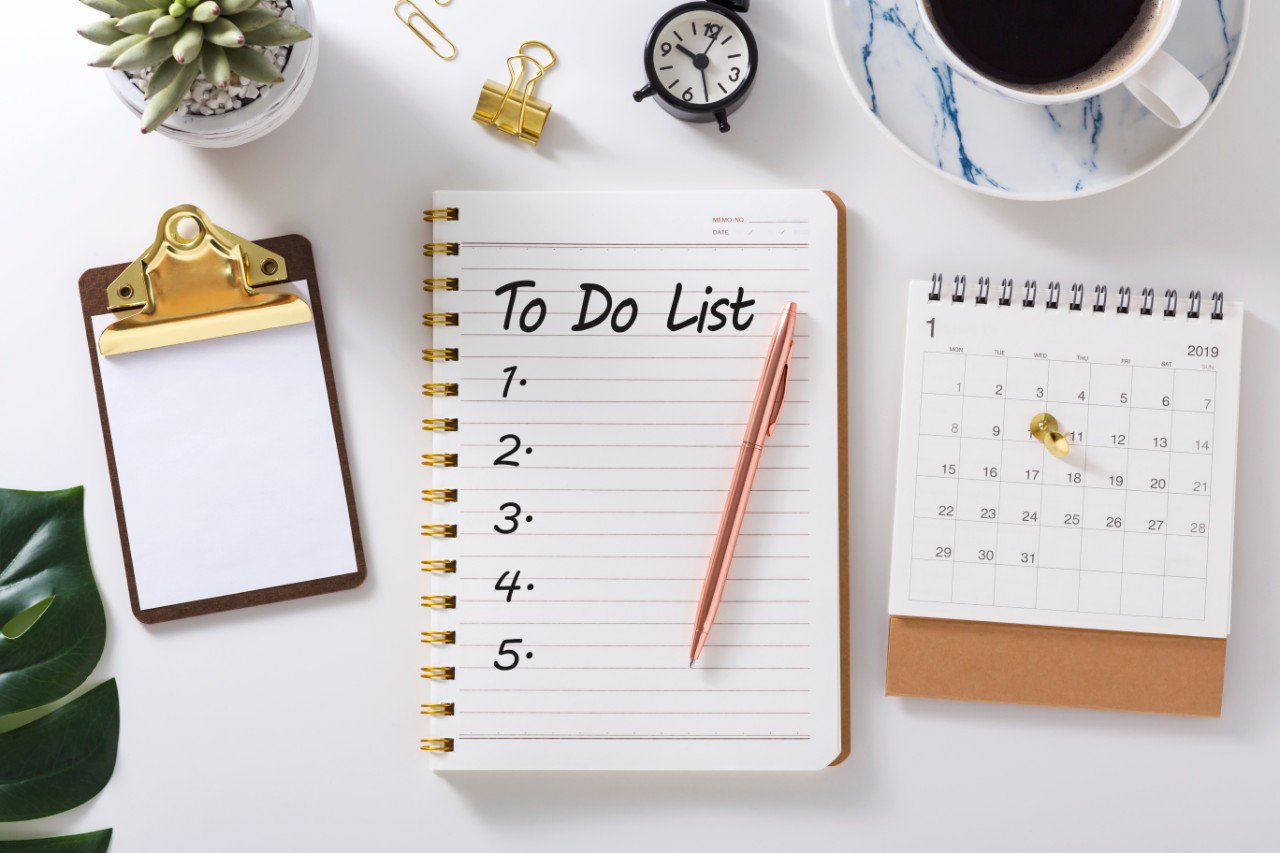