Expense recognition is a key component of the matching principle; one of the 10 accounting principles included in Generally Accepted Accounting Principles (GAAP).

The expense recognition principle, following matching principles rules, states that expenses and revenues should be recognized in the same accounting period.

Overview: What is the expense recognition principle?

How the expense recognition principle works

Here is the journal entry that Sara would make to record her initial purchase:

Notice that we have not yet expensed anything. If Sara did not record her inventory total properly, the amount of inventory stated on her balance sheet would be inaccurate.

This will ensure that both income and expenses are recorded in the same month.

Looking at the journal entry above, you can see that Sara recorded her total payment of $6,000 in her cash account as a debit, since her cash account was increased when the money was received.

The cost of goods sold account was also debited, which indicates the expense incurred when purchasing the inventory in January.

Revenue is increased, or credited, since $6,000 was received from the purchase of the chairs, and finally, the inventory account was decreased by the amount of inventory sold, which was all 150 chairs. If revenue was not recorded properly, Sara’s income statement for the month of February would have been inaccurate.

Even though Tim will not receive his commission until March, the expense should still be tied back to the sales revenue received in February. In order to properly account for the commission in the correct month (February), Sara will need to accrue the commission expense:

READ:  How to Calculate Operating Margin: A 2021 Guide

By recording the above journal entry, Sara has recorded the commission expense in the correct month, even though it won’t be paid until March. When it is paid, Sara needs to remember to reverse the accrual entry, or her commission expense will be overstated.

What are the methods to recognize expenses?

While the majority of business expenses fall under the cause-and-effect method, which easily matches revenues and expenses like the example above, there are other methods used to classify expenses that occur that cannot be tied to a particular revenue.

Here are the three main methods that are used to recognize expenses properly:

Method #1: Cause and effect

The journal entries above illustrate the cause-and-effect method of expense recognition. For instance, the expense of the chairs purchased in January are clearly linked to the revenue earned in February when those same chairs were sold.

In any sales transaction, cost of goods sold is directly related to the revenue earned by selling goods to customers. Any commission earned by a salesperson would also fall under the cause and effect method, since the commissions earned are directly tied to the chair sales.

It can be difficult to assign an expense to a particular revenue source, especially when purchasing items such as factory equipment. However, when equipment is purchased, you will expense the usage of the equipment over its useful life through depreciation.

For example, In February, Sam purchased a $10,000 machine for his factory. While he cannot tie the expense to a specific revenue source, the machine will be helping to produce revenue throughout its useful life, which is estimated at seven years.

In order to properly account for that expense, Sam will need to depreciate the cost of the equipment for the next seven years.

READ:  AWeber vs. Mailchimp: Which Tool Is Best for You?

This first journal entry above shows how to record the initial expense.

Expense recognition is a key component of accrual accounting

If expenses are recognized when they are paid, you are using cash basis accounting. Recognizing both revenue and expenses properly ensures that your financial statements will accurately reflect your business.

If you’re still tracking revenue and expenses manually or by using spreadsheets, we recommend that you check out The Blueprint’s accounting software reviews to automate the process and make your life a lot easier.

Honey Boo Boo's stepmom Jennifer sneers 'who cares?' about 15-year-old as she 'only brings stress' to dad Sugar Bear

Is Demand or Supply More Important to the Economy?

How to Legally Form a Partnership in 2021: A Guide 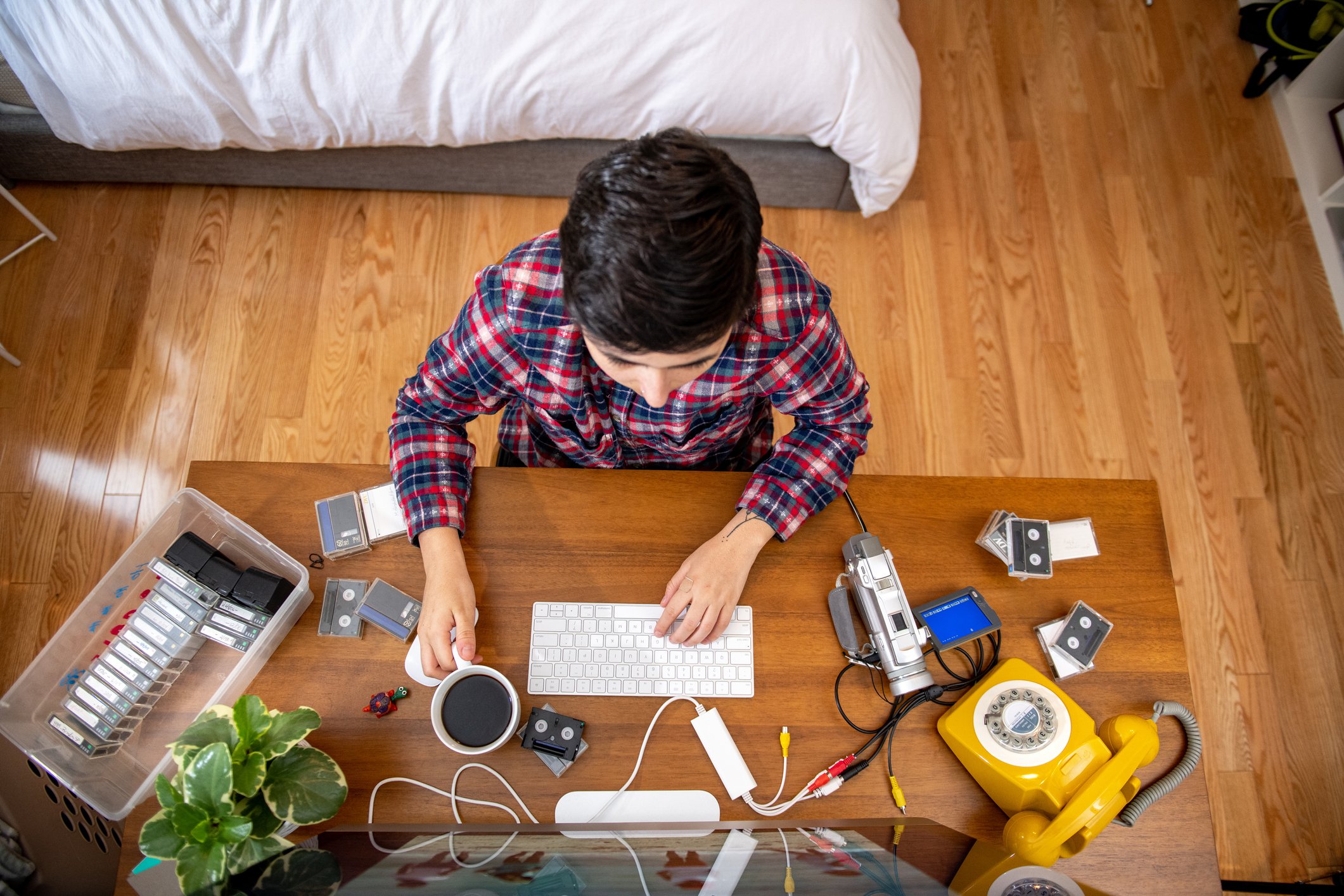