BEVERLY Hills 90210 star Shannen Doherty has revealed she plans to record goodbye video messages for her loved ones as she battles stage IV breast cancer.

The 49-year-old actress, who is currently fighting stage four breast cancer, admitted she is yet to prepare the video messages or write letters as the process “feels so final.”

Opening up to Elle magazine, Shannen said: “I haven’t sat down to write letters. That’s something I need to do.

“There are things I need to say to my mom. I want my husband [Kurt Iswarienko] to know what he’s meant to me.

“But whenever it comes time for me to do it, it feels so final. It feels like you’re signing off, and I’m not signing off.

“I feel like I’m a very, very healthy human being. It’s hard to wrap up your affairs when you feel like you’re going to live another 10 or 15 years.”

Shannen married husband Kurt Iswarienko, a photographer, back in 2011.

Last year, the Hollywood star revealed how her cancer had only strengthened her love for her husband.

She told People: “Kurt and I look at each other with such profound respect now.

“He was my rock in every way possible, and he made sure I knew how much he loved and valued me. We have a much deeper appreciation [for each other] now, and a much larger capacity for forgiveness.”

The Charmed star was first diagnosed with the aggressive disease in 2015 and has been open about her ongoing battle.

The star made the admission of its return in February after revealing it would become public due to a “horrific” legal battle with insurance company State Farm.

She had told family and close friends, including Sarah Michelle Gellar, in early 2019 at a private dinner with her doctor.

Shannen said: “I try to treasure all the small moments that most people don’t really see or take for granted.

“The small things are magnified for me. We have this endless well within us, and it’s just about continuing to dig in that well for the strength to face adversity—and so that we can also see all the beauty.

READ:  Avengers’ Chadwick Boseman looks glum as he runs errands after fans worry over his dramatic weight loss – The US Sun

“It’s like anybody with Stage IV faces this sort of thing, where others want to put you out to pasture. I’m not ready for pasture. I’ve got a lot of life in me.”

4 Dividend Stocks to Buy Hand Over Fist in August 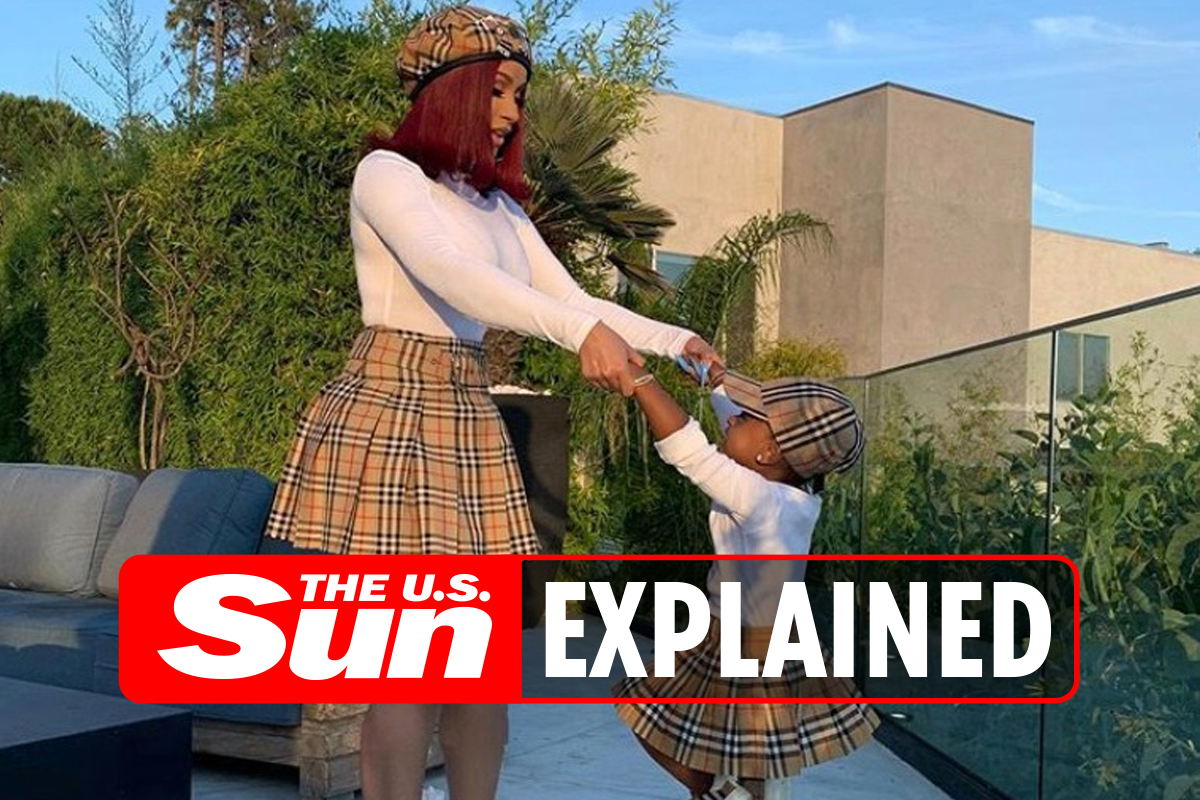 How old is Cardi B’s daughter? 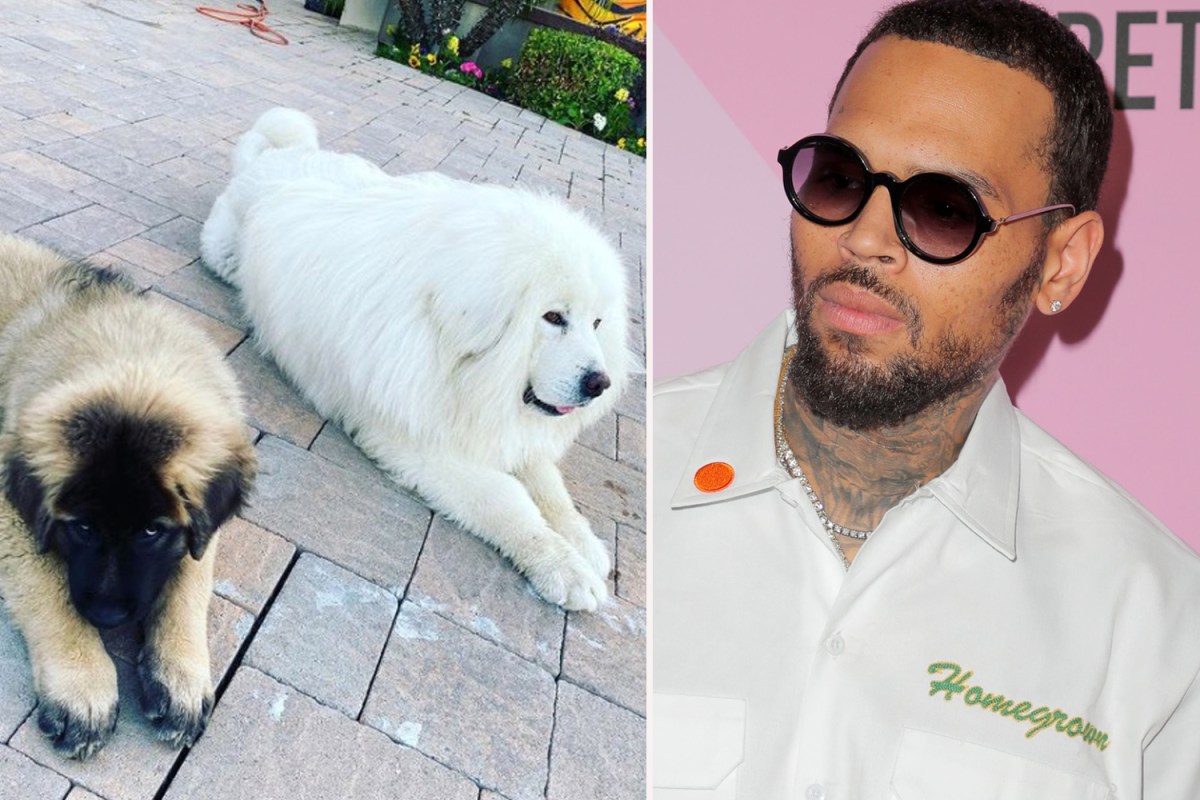