FORMER 90 Day Fiance star Nicole Nafziger is traveling to Morocco to marry her fiance, Azan Tefou, two years after they called off their wedding, The Sun can exclusively reveal.

She posted on Instagram last week that she is going on vacation, but did not disclose her location.

A source close to Nicole told The Sun: “She’s getting ready to go back to Morocco for a week or two to get married.

“She got her background check completed and her original birth certificate.”

On 90 Day Fiance, Azan’s K-1 visa was denied, forcing Nicole to temporarily move to Morocco to marry him there and eventually bring him to the United States.

But their wedding was postponed when she brought copies instead of official documents for their marriage license and visa.

They called off their wedding for the second time because it was too expensive.

READ:  Lisa Appleton piles on 'a few extra stone' after gorging on 'orgasmic' sausages during lockdown

They decided to use the money for the wedding to start a beauty store in Morocco.

Nicole’s mom said on the show: “I am surprised the purchasing of the store takes precedence over the wedding. That looks suspicious. Maybe this whole store thing is Azan’s get-rich-quick scheme.”

She told her daughter: “Azan is going to be gone with your money!”

The source told The Sun: “Her family is hoping he won’t be able to get any kind of visa.”

This is the first time the couple will see each other in person in two years.

The reunion won’t be filmed for 90 Day Fiance, as they quit the series in September 2019.

Azan has also caused controversy because of his cheating scandal.

On an episode, he was heard saying to another woman: “I want a kiss right now. The kiss was good.

“What did you dream about last night? I think you want it.”

READ:  Gwen Stefani, 51, admits she's 'obsessed with how she's aging' as singer says getting older can be 'daunting'

How to Prepare and Analyze a Balance Sheet (+Examples)

How to Apply for Unemployment in Hawaii 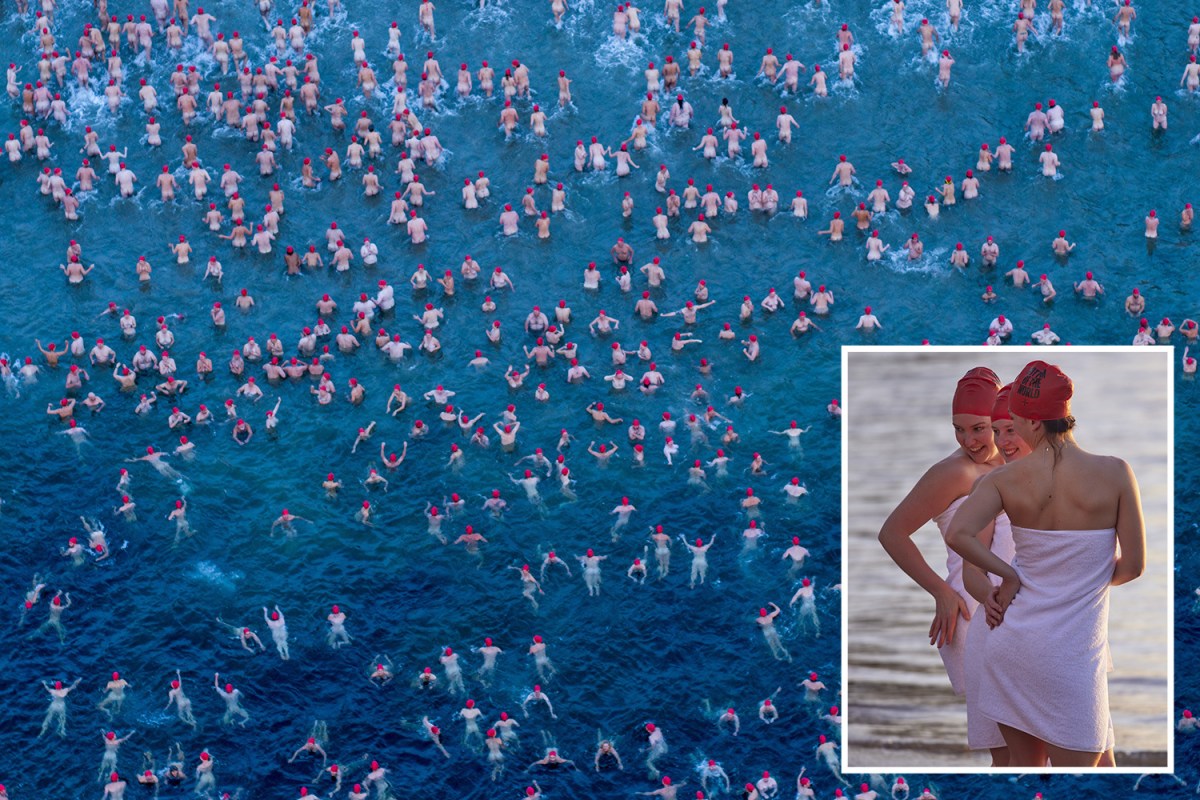 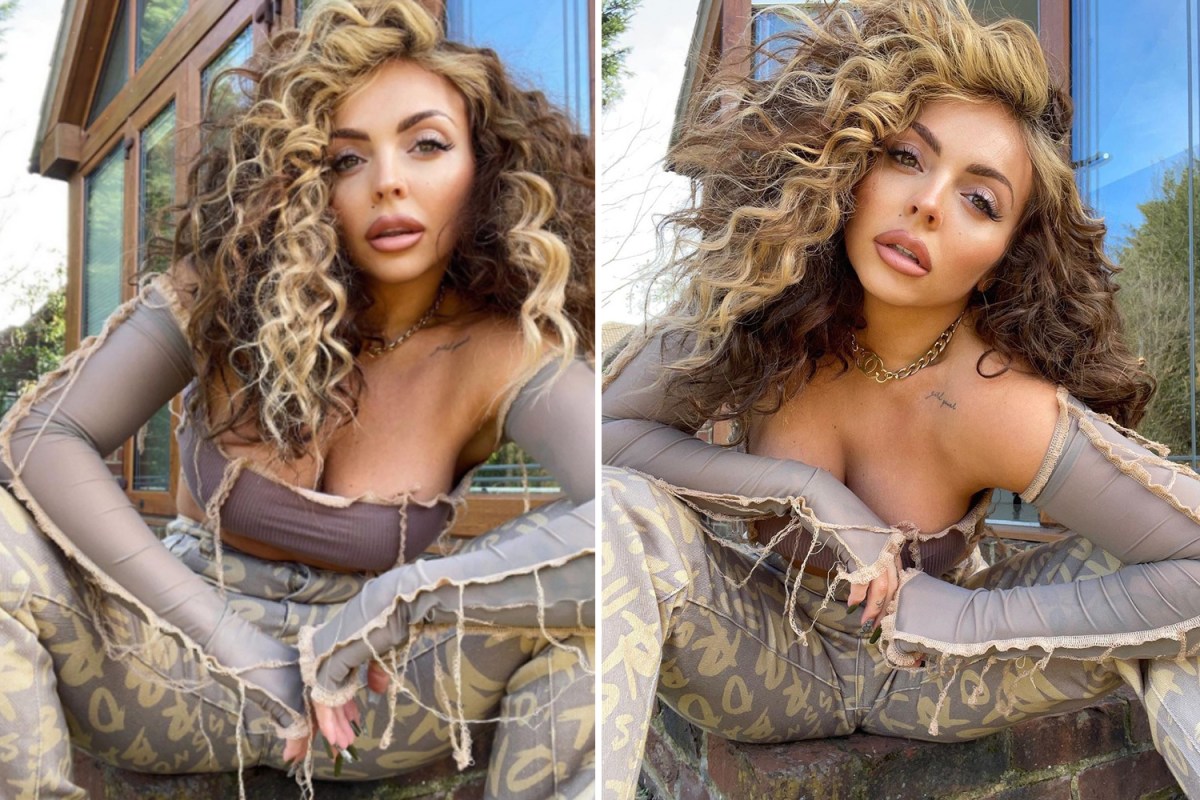 Who is The View host Joy Behar’s husband Steve Janowitz?