The Biden administration is moving full steam ahead on passing a coronavirus stimulus bill based on the framework that President Joe Biden laid out shortly before being inaugurated.

While Biden had hoped to get bipartisan support to swiftly pass coronavirus aid, the GOP is opposed to both the scope of the legislation as well as some of the provisions within it. However, Republicans in Congress are at odds with most Americans on this issue, as both Biden’s proposed bill and the idea of $1,400 stimulus checks are broadly popular.

READ:  Americans Are Opening Fewer Credit Cards. Here's What That Could Mean

According to a national poll of 1,075 adults conducted by Quinnipiac University, close to 70% of Americans are in favor of Biden’s plan to address the financial consequences of the pandemic. While 24% of survey respondents oppose his plan, 68% said they support it.

Perhaps unsurprisingly, Democrats were almost universally on board, with 97% voicing their support for the president’s relief efforts. A majority of independents — 68% — also are in favor of it. And, surprisingly, more than a third of all Republicans (37%) also said they approve of his proposal.

While these are encouraging numbers for the Biden administration, the data on stimulus checks shows there’s even more consensus. A total of 78% support the distribution of $1,400 stimulus payments to Americans. By contrast, just 18% aren’t in favor of these direct payments.

Another component of Biden’s stimulus bill, an increase in the federal minimum wage to $15 per hour up from the current $7.25, also enjoys broad support with 61% of survey respondents indicating they were in favor.

With the polls making clear that Americans want and need more assistance from the federal government, it’s not a surprise that Democrats are moving aggressively to provide it.

Joe Biden and other key figures in the Democratic party campaigned on providing $2,000 checks if they were given control of the White House and Congress, and voters delivered it to them. The $1,400 payments they’ve proposed are part of a plan to fulfill that promise, with the $1,400 combining with the $600 delivered at the end of December and beginning of January.

Although Biden is engaged in talks with Republican senators with the goal of trying to get some on board with his proposal, many on the left are wary of wasting time negotiating with the GOP. Many have bad memories of attempting to negotiate on healthcare legislation early in President Barack Obama’s term, only to be disappointed in the end when the Republicans remained unified in opposition to the Affordable Care Act.

Democrats do not need Republicans on board, as they can pass stimulus legislation with only 51 votes in the Senate through a process called “reconciliation.” They currently have 50 senators who caucus with the Democrats, with Vice President Kamala Harris providing the 51st vote. They’ve begun moving ahead with reconciliation this week, and hope to deliver checks within the coming weeks. The majority of Americans who support this payment will likely be happy to see that money coming to their bank accounts soon.

READ:  Which States Have the Strictest Auto Insurance?

How One Couple Manufactured $300,000 in Cash Back — and Won a Case Against the IRS

Elon Musk and Snoop Dogg Love Dogecoin. Should You? 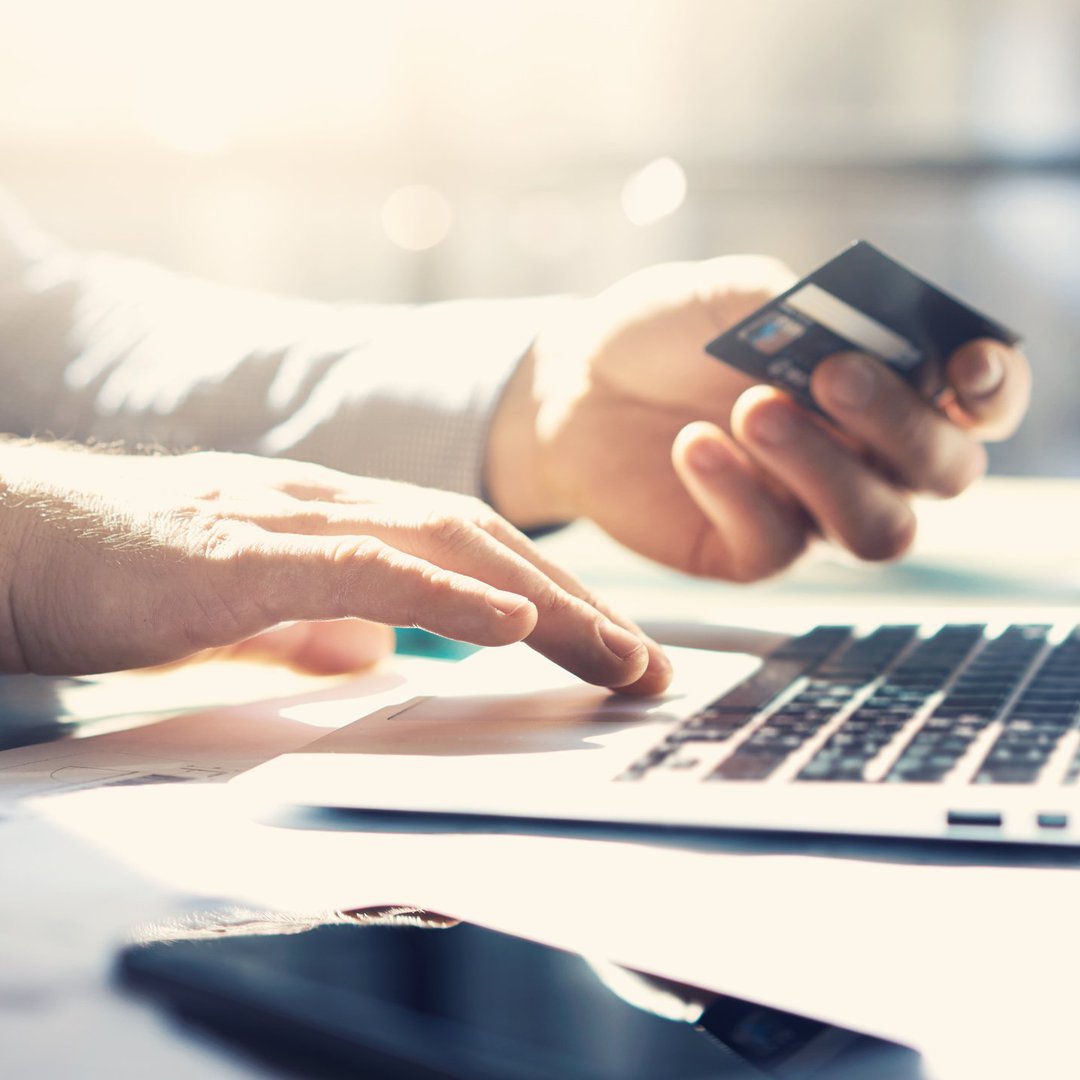 What is an Assumable Mortgage?