RAPPER 6 Dogs has reportedly died as fans pay tribute to the “beautiful soul.”

Chase Amick, whose stage name was 6 Dogs, from Atlanta, Georgia, was only 21-years-old.

The rapper rose to fame on Soundcloud, where he had thousands of followers and was reportedly dating Arlaina Axenroth.

He was known best for his singles “Faygo Dreams” and “Flossing,” which amassed millions of plays.

Following the reports, friends and fans rushed to his social media accounts to share their condolences.

Fellow rapper lil aaron posted in tribute to the musician, writing: “i rarely met anyone from the soundcloud scene in that era that was just positive and nice to everyone like 6 dogs was.

“always had some inspiring s**t to say. even if it was random af. such a nice kid. gone way to f**king soon. rip 6 dogs.”

One user wrote on Twitter: “6 dogs one of my biggest inspirations of all time, sending tons of love to all my friends who knew him personally this is so so sad. RIP.”

READ:  Trey Songz accused of hit & run after 'getting into argument' with other driver

Videographer Lyrical Lemonade wrote: “we love you 6 dogs, you will be remembered forever.”

Fellow rapper Yung Gravy also mourned the loss of his friend, writing: “RIP Chase :’( inspired me in so many ways and helped me grow as an artist and a person.”

The artist was also followed by famous DJ Diplo on Instagram, but he has not yet commented on the reported death.

In an old interview, with The Masked Gorilla, Amick detailed that he grew up with “super Christian parents” explaining that he was homeschooled until third grade before going to Christian private school.

When asked why he turned to rap, Amick said: “I was super depressed, you know, I still feel some type of way sometimes but for the most part I’m straight now, but I just needed an outlet.

“I’ve always wanted to rap. I remember just sitting in the lifeguard stand, the entire summer, 8 hours a day or longer and just sitting down and I was like ‘this sucks, I want to do something with my life’.”

READ:  Fans jump to Shia LaBeouf’s defense after trolls accuse him of ‘laughing’ at costar with Down syndrome – The US Sun

Just two months ago, the artist seemed to be excited for his upcoming release, confirming that it was “almost album time.”

“I’m str8 just a pretty bad headache. I’m a healthy dood tho so I should b fine. Unfortunately this will put a delay on the album thx for rockin w me y’all.”

The cause of Amick’s death has not yet been confirmed. 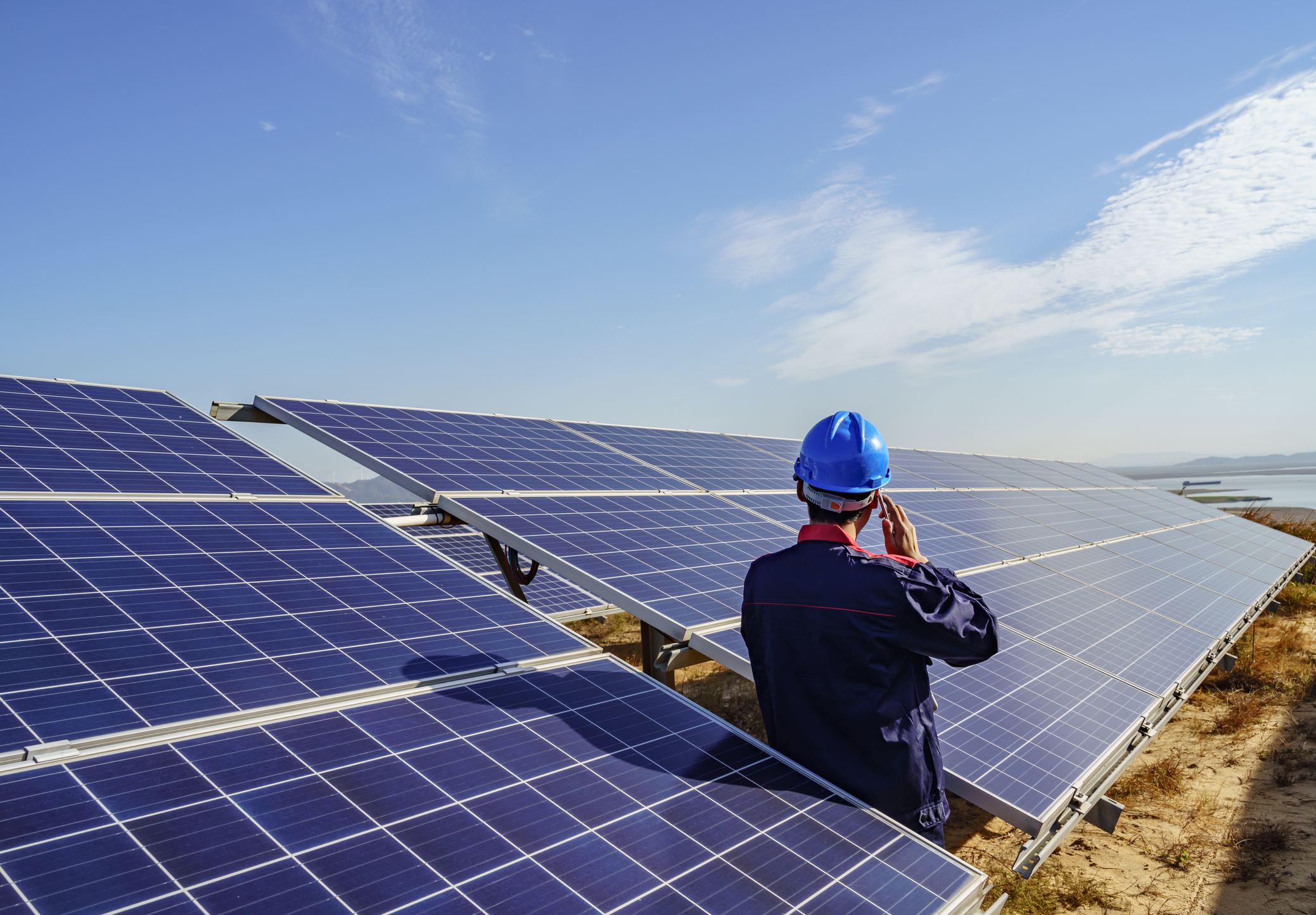 Like Solar Energy? Then You’ll Love These 3 Dividend Stocks 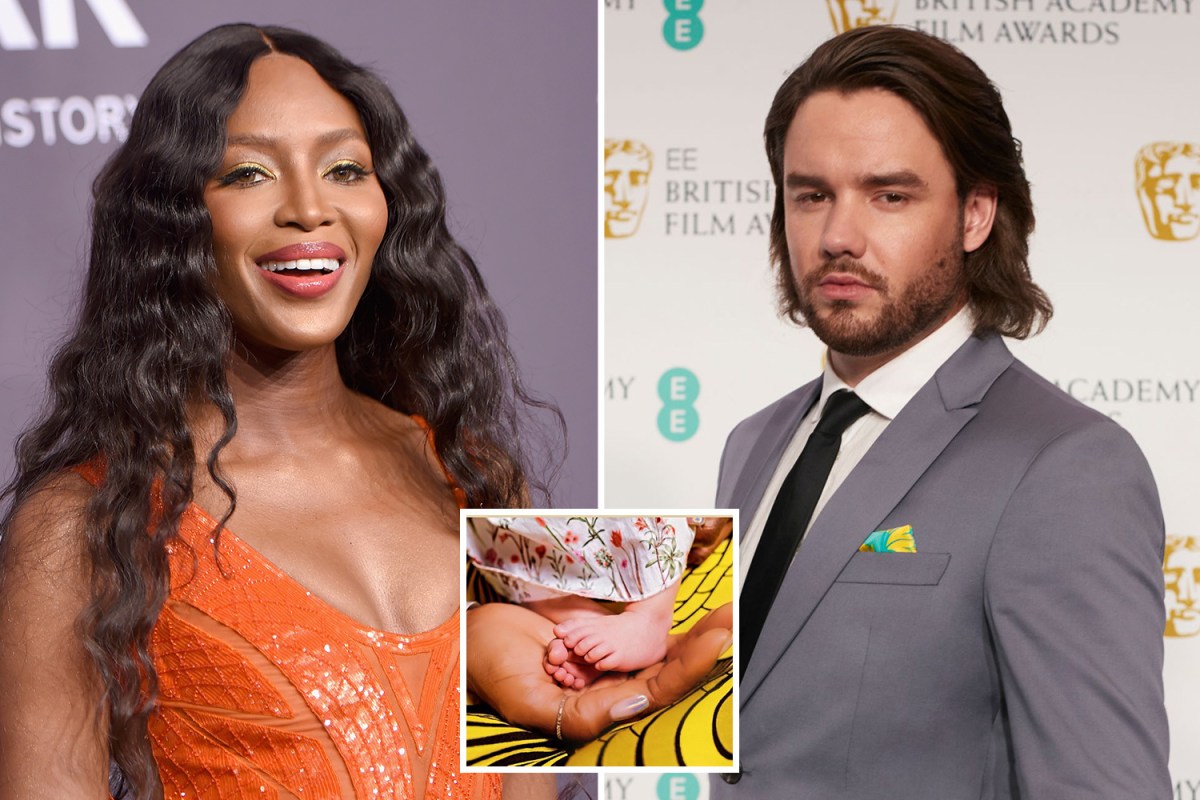