A great financial guru will change the way his or her audience thinks about money. These five experts are particularly inspiring.

It’s impossible to honor Black History Month without acknowledging the reality of what life is like for people of color in today’s America. While unemployment for Blacks is historically low, it is still roughly twice the nationwide unemployment rate.

In May 2019, the Federal Reserve released a report stating that “gaps in economic well-being by race and ethnicity have persisted even as overall well-being has improved since 2013.” The report added that Black Americans and Hispanics continue to lag.

To put the situation in perspective, blogger and podcast host Jamila Souffrant points out that after 400 years in this country, African Americans own only 2% of the wealth. That’s far less money to stash in a savings account or invest for the future.

“I’m not bringing it up so we can have pity parties, or because we need pity from others,” says Souffrant. “But we can’t address and move forward with the complexities of what’s happening today without addressing what has happened in the past.”

And yet, according to Souffrant, the guidance these gurus offer applies to everyone, regardless of race or ethnicity. We can all benefit from advice that inspires us to create wealth and make it easier for our children to do the same.

Here are five of the financial gurus we’re watching this year.

Author and creator of The Frugal Feminista

Having a conversation with Stevens is like talking to an old friend. She’s warm, funny, and a great storyteller. Her personal financial awakening occurred shortly after she graduated from college and came face to face with the $65,000 she owed in consumer debt.

“I never really knew I had to pay them back. I thought it was a suggestion,” Stevens says with a chuckle. “I thought that by ignoring the statements the lenders would get the hint. I did not understand how the system worked.”

Once her mother set her straight, Stevens dedicated herself to learning all she could about finances. The advice she found was helpful but sometimes geared to a different demographic. When she found the book Girl, Get Your Money Straight by Glinda Bridgforth, Stevens recognized her own story in the pages.

As she continued to learn, Stevens worked part-time jobs and paid down her debt. When those part-time jobs did not move the balances quickly enough, Stevens picked up side hustles and dedicated even more of her resources to retiring her debt. By the time she became a classroom teacher, Stevens was well on her way to getting rid of that burden and living her dreams.

The message Stevens spreads today through The Frugal Feminista is one of balance and empowerment.

“Money does not define self-worth, but when you increase your financial acumen it impacts how you feel about money,” says Stevens. “It’s not the amount of money you have, but how you handle it.”

Having studied African American studies, economics, and political science in college, Stevens is fascinated by how the three topics intersect. According to her, the stereotypes she has heard regarding women of color include being impulsive, bad with money, brand-loyal, and conspicuous consumers.

“I want people to block out the white noise of other people’s opinions,” she says. “I want them to ask themselves, ‘Is this something I believe because someone else told me it’s true?'”

Stevens shares with readers the same lessons she will one day share with her 3-year-old daughter.

“I want her to know that she can create her own wealth and that she doesn’t have to feel anxious around money. I will teach her to save without deprivation and to spend without guilt.”

Finally, Stevens wants everyone to realize that creating a healthy relationship with money can help them take control of their futures and bring comfort and peace to other areas of life.

One of the writers Stevens has been most influenced by is Michelle Singletary.  Singletary’s Washington Post column, “The Color of Money,” is carried in dozens of newspapers nationwide. She has authored three books about personal finance and is regularly featured on local and national news programs. Sharing the power of personal finance is so important to Singletary that she and her husband volunteer in Maryland prisons to teach financial literacy to inmates as part of a prerelease program. Her book, The 21-Day Financial Fast, helps readers break bad spending habits and prepare for any eventuality.

While it may sound hard to believe, Garrett and Jones have found a way to teach listeners how to create generational wealth while making them laugh. Jones was once a lead recruiter with a Silicon Valley tech company. He was making money but unable to find financial advice he could relate to as a young Black professional. Meanwhile, his friend Marcus Garrett had come up with a way to get out from under a mound of debt, eventually writing a book called Debt Free or Die Trying. In 2016, the two started the Paychecks & Balances podcast, which is aimed at helping millennials raise their income, save money, get out of debt, plan for retirement, and much more.

The surest way to get excited about the life-changing potential of money is to spend a few minutes talking to Jamila Souffrant. A Certified Financial Education Instructor (CFEI), Souffrant has a wealth of finance-related knowledge. However, it was a personal experience that cemented her belief that money equals personal freedom.

“I was always pretty decent with money because I had to be growing up,” says Souffrant. “We didn’t have much, but I was taught to save. Even as I worked an internship throughout college, I saved money. And then the real world happened. I was 31 and pregnant with my first son. I had a long commute; I mean a really long commute. It took me between four and five hours to get home from work.”

It was on one of these never-ending commutes that Souffrant realized she wasn’t doing what she was called to do in life. She wanted more than one child and didn’t want to spend the rest of her days working for someone else or spending four hours a day simply getting home. With a background in personal finance, she knew the answer to her problem involved making money work for her.

READ:  From Deadlines to Payment Dates, Here Are the Answers to Your Child Tax Credit Questions

Souffrant kept working but was so inspired by the blogs she read and podcasts she listened to that she decided to share her own journey by blogging. Journey to Launch caught on, and two years later she created the podcast.

Prior to her mid-commute awakening, Souffrant says she was not practicing “intentional” money management.

“You can actually sleepwalk through finances,” says Souffrant. “I was doing some of the right things on paper but didn’t have financial goals. Today, I know that saving and investing can allow me to take a break, travel, and to work for myself.”

According to Souffrant, being intentional with money includes not hiding from finances but facing them head on.

“Even if it’s not great, you know where you stand and can work toward something better.”

Souffrant answers a lot of questions from her audience, whom she refers to as “journeyers.”

“Most people don’t know if they’re on they’re on the right track,” she says. “It’s like being in traffic but not having GPS telling you how long the trip is going to be. So many people are unaware of where they stand. They’re comparing their experiences against the highlight reel of social media and wonder what they should be doing differently.”

The anxiety of not understanding your finances and comparing yourself to others can cause a sort of paralysis, which Souffrant is looking to change.

“I’m a proponent of starting. Say you want to make $1 million. If you start working toward that and don’t make it, you’re still doing better than you would have if you’d never started.”

The quality all great financial gurus have in common is their ability to inspire, to make their audience change the way they think about money. Souffrant sums it up nicely:  “Mindset is such a big part of all of this; it’s the root of everything. You’re only as limited as your mind thinks you are.”

Is There Any Hope Left for Axsome Therapeutics? 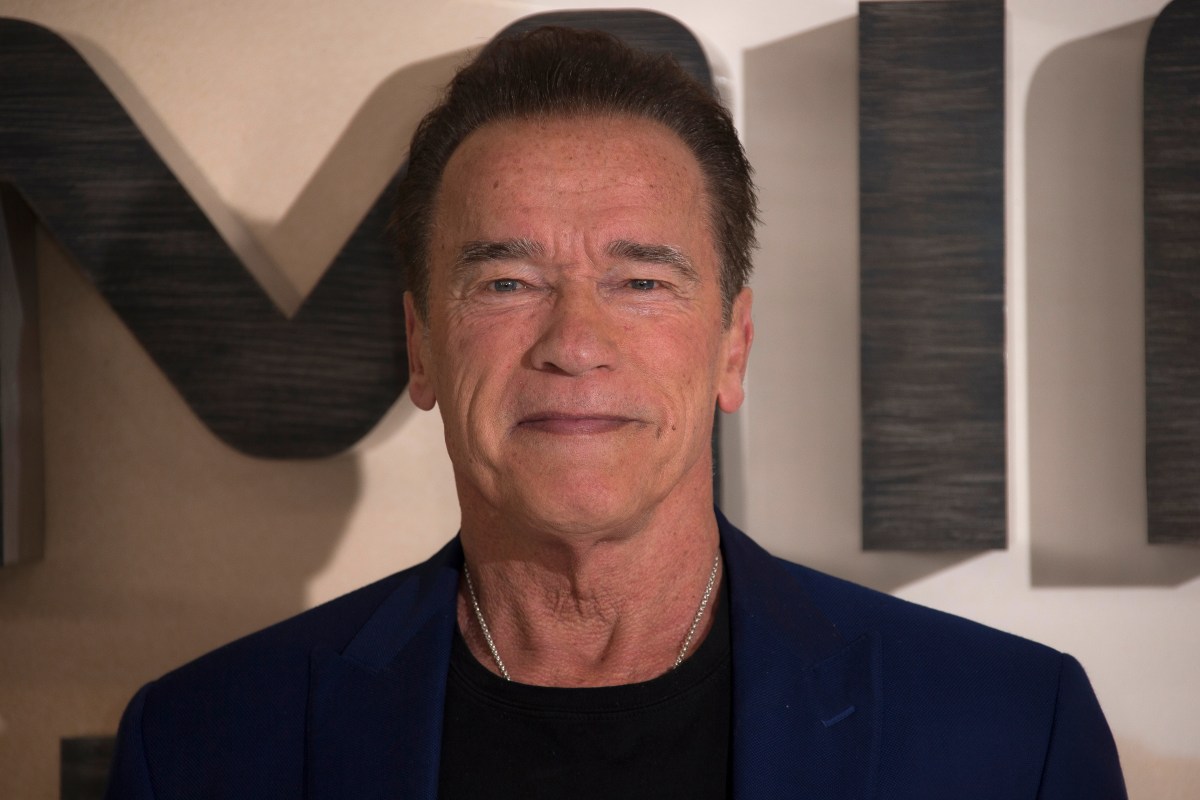 Will I Get a Mortgage If I’m Already in Debt?

Should I Get a Fixed- or Adjustable-Rate Mortgage?