Investors could do worse than follow the advice of Berkshire Hathaway (NYSE:BRK.A) (NYSE:BRK.B) CEO Warren Buffett. The legendary investor has racked up quite a track record during his long and distinguished career. Since taking the helm of Berkshire Hathaway in 1965, its stock has delivered a compound annual growth rate of 20%, and by the end of 2020 had returned a massive 2,810,526%.

On this clip from Motley Fool Live, recorded on Feb. 26, “The Wrap” host Jason Hall and Fool.com contributors Danny Vena and Brian Stoffel each share a quote from the Oracle of Omaha that they learned the most from.

Jason Hall: Warren Buffett’s annual shareholder letter is set to drop tomorrow. What I wanted us to answer is because let’s face it, he’s probably the best investor in the past century, maybe the best CEO of the past century. Definitely the best combination of those two skills sets in one individual, at least in my lifetime for sure.

What I thought it’d be fun to talk about is about lessons you’ve learned from all the pithy things that he said and he has written over the years. What’s the best lesson you’ve learned from the Oracle of Omaha. Danny, are you ready to start on this one?

Danny Vena: I am ready. I know that the quote is not used in the way that Buffett intended it. But that said, it’s still the one that has taught me the most and that is, “Be greedy when others are fearful and fearful when others are greedy.”

The fact that we were on yesterday, it was a 25% decline day on Fool Live, it got me thinking about that and the fact that when the entire market is falling, when everything is falling, then there is not necessarily something wrong with the companies that you’re invested in, everything’s falling across the board and that’s when the best bargains around can be had.

READ:  What's Good for Comcast Is Good for Disney and SeaWorld

I look at companies that I have been following, that I know well that I am confident in, that I have conviction about. When I see one of those companies drop 20%, or 25%, or 30%, or 35%, or 40% because the market is falling and everything’s on sale, then I am confident that I can be greedy when others are being fearful and I can buy that stock.

That’s one of the things that has really helped me as an investor. If I know a company well and I can see that what I believe is a mistake in the pricing, I have no qualms whatsoever about going after it.

Hall: Brian, what do you say here?

Brian Stoffel: I’m going to share a quick story, you’re going to have to indulge me and that is because it was reading about Warren Buffett is what brought me to the Motley Fool. The only reason I read about Warren Buffett because for those who don’t know, I have zero background in finance before I came into the Motley Fool. I’d never even taken an econ class, still haven’t.

Hall: It’s often considered a feature and not a flaw around here.

Stoffel: Yeah. It was heartening to know that Dave and Tom were both like English majors, they were into theater. I never did theater, but I was an English major.

Point being, I was looking for a biography to read because my wife had just started a teaching job and I chose Buffett because he was on the board of trustees at my college, tiny Grinnell College in Grinnell, Iowa, for decades. He was the reason that when I was in college, the money that he was able to accumulate for the college was over $2 billion for 1,500 students when I was there. That paid for me to be able to go and be a speechwriter in Washington, D.C. over one of my summers in college and it was such a thrill.

I wanted to know, what did he do to be able to do that? If you ever get a chance, read Snowball, his biography because it’ll teach you a bunch of things. One of the things it’ll teach you is that Buffett has always said, “Don’t confuse doing well in investing with doing well in life. They’re not the same things, not by a long stretch” It’s something that I believe in my bones.

That might not be the case for a lot of people. You’ve got to find your thing that works for you like that and it’ll probably change over your lifetime, too. But I think the reason that he is still in the position that he is and doing what he is, isn’t because he wants to be the most successful. I don’t think he minds that, but I think it’s because he really enjoys it. My quote is “Don’t ever confuse doing well in investing and doing well in life.”

READ:  3 Pot Stocks I'd Buy Before Even Considering Sundial Growers

Hall: That’s fantastic. Mine is one of his very simple, very short ones and I’ll expand on it a little bit and that’s, ”Somebody is sitting in the shade today because someone else planted a tree a long time ago.”

You think about trading, you think about selling, having these mechanical actions like if you own a stock and it happens to double, you sell half to take that money off the table or any of those other short-term mentality approaches.

I think about the difference between cutting flowers and growing trees to cut lumber to build a house with. As an investor, what I’m trying to do is, I’m trying to build something really, really big. It’s a lot easier and it takes a lot less work to grow trees than it does this run around cutting flowers. 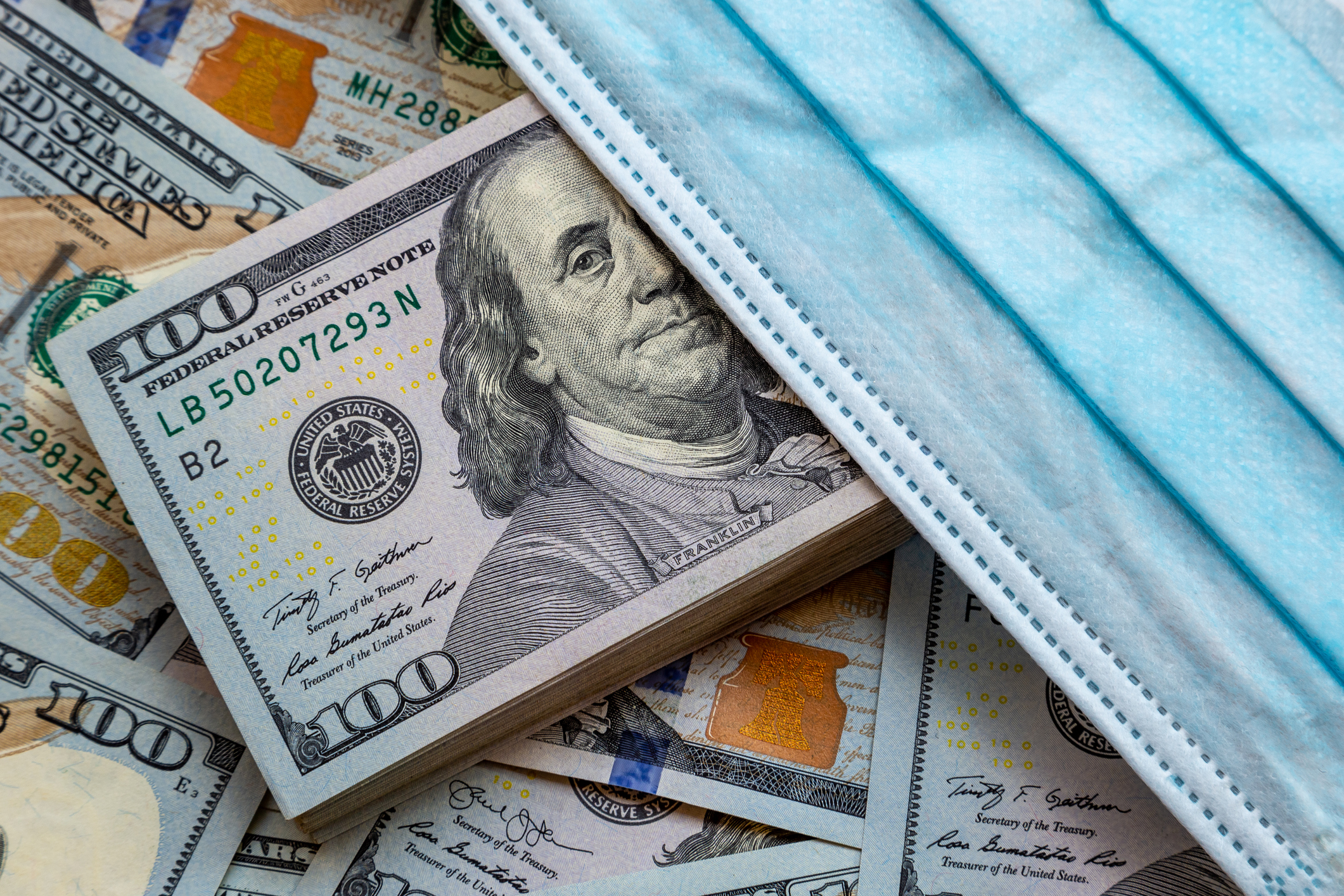