Although the cost per share for a stock is often meaningless when making comparisons between companies, many investors find themselves drawn to low-priced stocks. Despite the growth in stock prices over the last year, many potentially lucrative investments still trade for under $20 per share.

For investors inclined to seek such value stocks, Himax Technologies (NASDAQ:HIMX), JetBlue Airways (NASDAQ:JBLU), and Zynga (NASDAQ:ZNGA) might offer such potential. Each of these three top companies has stock currently trading for under $20 a share.

Himax describes itself as a “fabless semiconductor solutions provider” (it designs its products but contracts out the production of them). Its display-driver integrated circuits (ICs) act as an interface between microprocessors and displays. Manufacturers use display-driver ICs in products such as televisions, laptops, smartphones, virtual reality devices, and numerous other high-tech products. 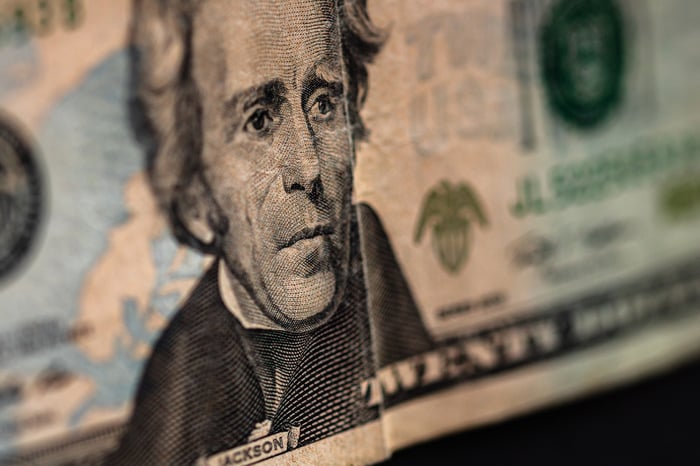 Himax fosters a competitive advantage by achieving economies of scale and investing heavily in research and development (R&D). It maintains a $1.8 billion market cap and spent about $122 million on R&D in 2020. The company also works to understand customer needs and emphasizes service to stand out from its competitors.

Customers seemed to have responded well. Revenue increased 32% in fiscal 2020 from year-ago levels. Himax also turned profitable, earning $47 million during that period, up from a $13 million loss in 2019. The company curtailed growth in operating expenses and reduced finance costs, and this boosted earnings despite lower interest income and higher income taxes. The trend continued in the first quarter of 2021 as revenue grew only 12% from year-ago levels, but income doubled as the company reduced expenses.

This helped Himax grow by almost 230% over the last 12 months. Moreover, rising profits and a stock sell-off have taken the P/E ratio down to about 17. 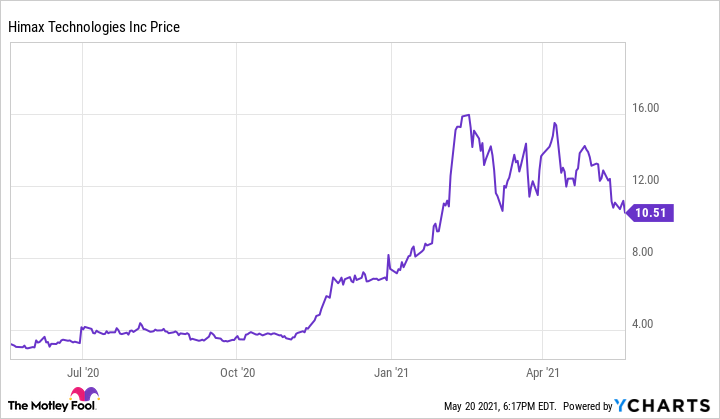 Investors should remain aware of dangers such as rising costs and the heavy reliance on China. However, with its massive growth relative to its valuation, Himax seems like an overlooked bargain.

The pandemic devastated airlines such as JetBlue as demand for flights virtually disappeared for a time. But as the pandemic recedes in the U.S., consumers have increasingly returned to the skies.

Such a recovery plays into the hands of a company like JetBlue. It sets itself apart by targeting high-value geographies and emphasizing a culture of safety, caring, integrity, passion, and fun. It also offers increased legroom, more free in-flight entertainment, and a large number of nonstop flights, which appeal more to business travelers.

For now, revenue dropped 54% in the latest quarter from year-ago levels as the effects of COVID-19 linger. However, JetBlue reduced its quarterly loss by 12% over the same period by lowering costs. Also, the company forecasts it will turn EBITDA positive by the end of the year and ultimately generate sufficient cash flow to reduce its high-cost debt.

Optimism is on the upswing as the stock price has risen by about 120% over the last year. Moreover, it sells for about 2.7 times sales, a lower sales multiple than all of the other discount carriers except Spirit Airlines. 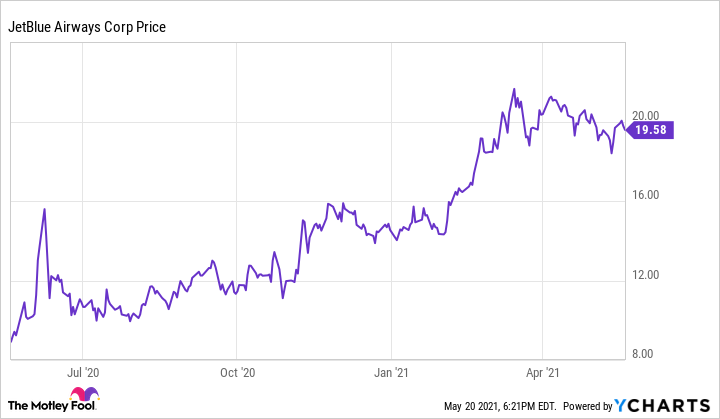 Admittedly, JetBlue’s stock lags in the airline recovery, at least in comparison to Southwest. However, Southwest’s P/S ratio of five could limit interest in that stock. Moreover, not every customer will want Spirit’s no-frills approach. Such conditions play into the hands of JetBlue as it continues on its path to recovery.

Zynga’s stock has experienced a revival under current CEO Frank Gibeau. Before Gibeau came on board, the stock had stagnated since it began publishing games outside the Facebook ecosystem.

Gibeau, who had previous moved up the ranks at Electronic Arts, fostered a competitive advantage through forever franchises (games that generate over $100 million in annual bookings for at least 5 years) and the social casino business (online casino games that don’t involve gambling with real money). He also bought proven companies with upside potential.

Consequently, quarterly revenue of more than $680 million increased 68% from year-ago levels. This pared quarterly losses down to $23 million, well under the $104 million loss in the same quarter last year. Moreover, the quarterly revenue numbers reflect longer-term growth patterns. In fiscal 2020, revenue surged 49% to just under $2 billion, though rising revenue costs and operating expenses led to a loss of $429 million, well under the $42 million earned in 2019.

READ:  AMD Is Firing On All Cylinders Against Intel Once Again

But projections indicate it will grow out of these problems. For 2021, the company forecasts revenue of $2.7 billion. Even if the prediction of a $135 million loss proves true, it will mean the company continues to move closer to profitability again. 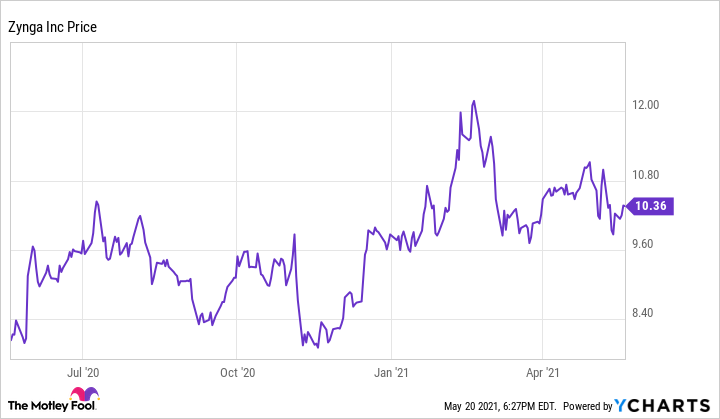 Still, at just over $10 per share, Zynga stock has risen by almost 30% over the last year. Moreover, with a P/S ratio of nearly five, it trades at a significant discount to both EA and Activision Blizzard. Such conditions could motivate investors to bet on the future of Zynga stock. 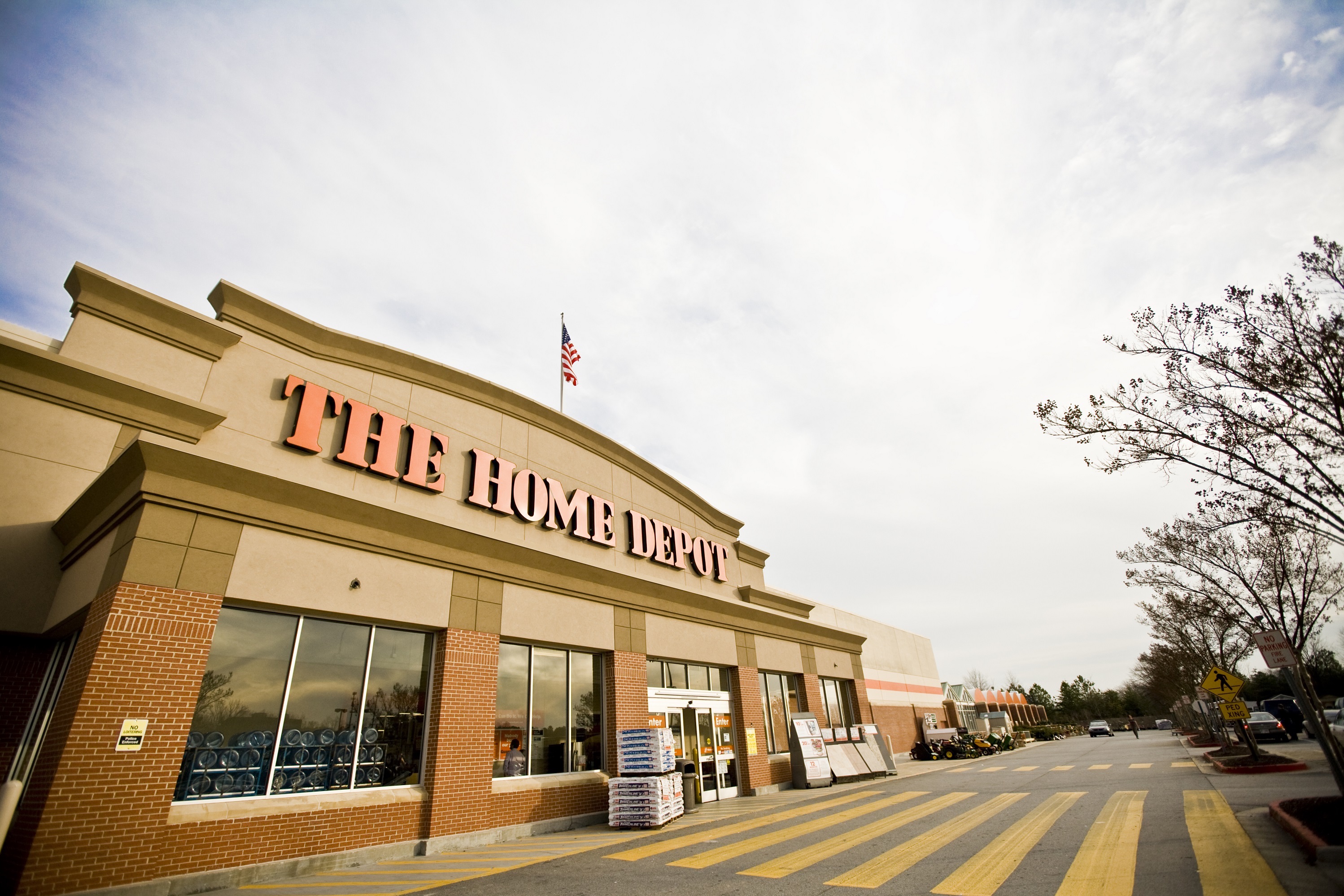 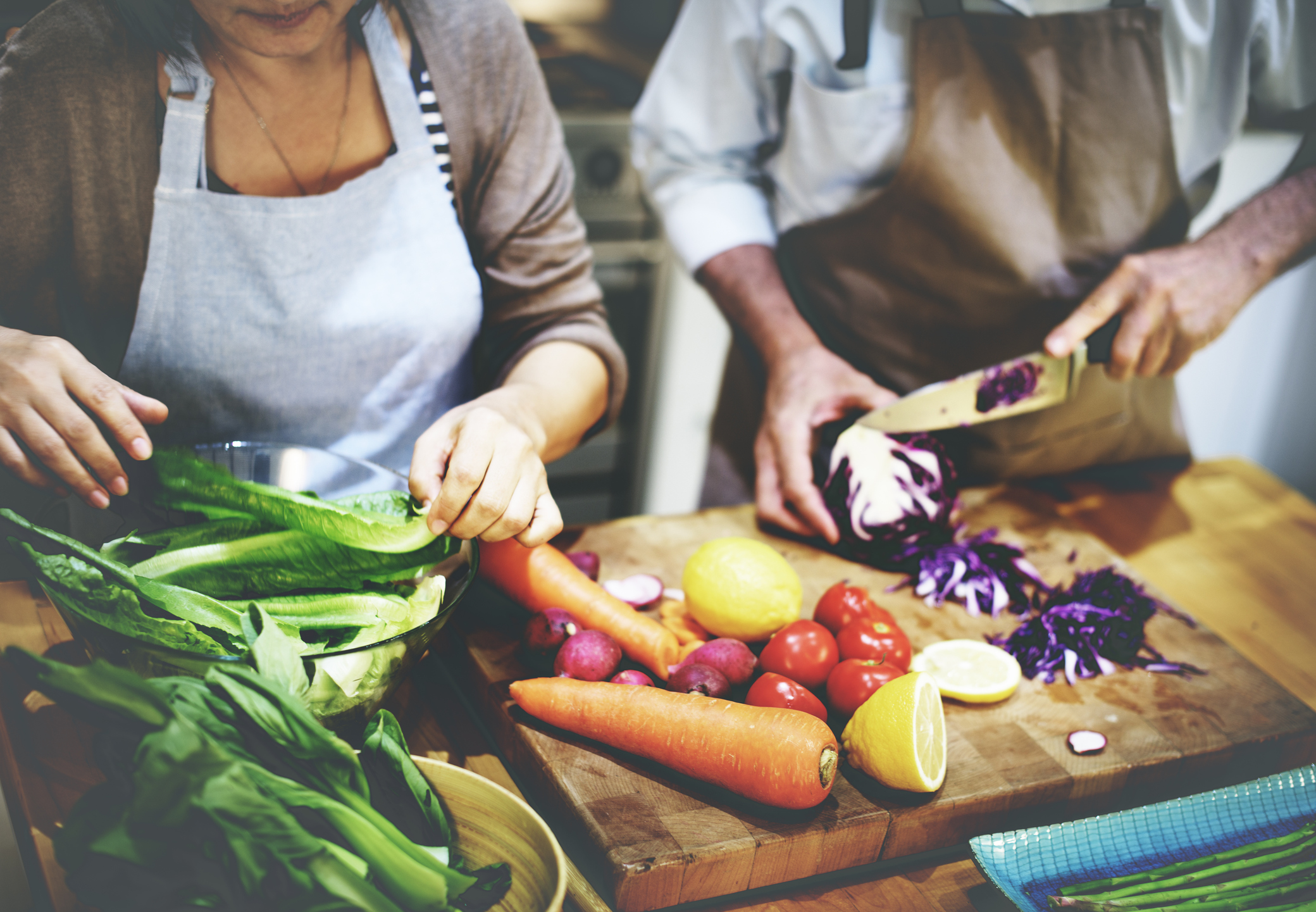 What’s Not to Love About Sprouts Farmers Market? 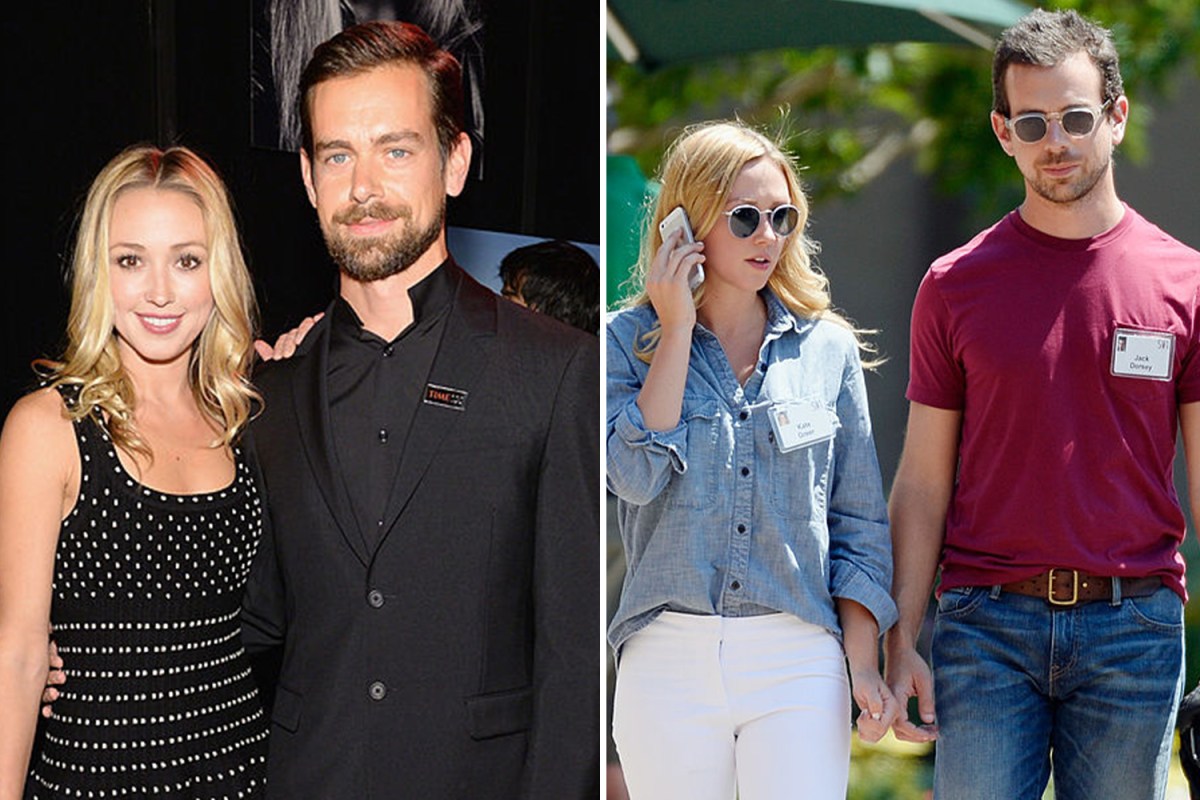