The legendary investor Peter Lynch coined the term “multibagger” in his evergreen investing book One Up on Wall Street to describe stocks that have more than doubled in price. A stock that doubled in value was known as a “two-bagger,” while a stock that rose 20 times was called a “20-bagger.”

Growth-oriented investors often seek out multibagger stocks in the tech sector, which has more than its fair share of high-growth and disruptive companies. It might seem tough to find the next big multibagger in this diverse sector, but studying a few stocks that previously crossed that threshold might help investors identify the upcoming winners.

Let’s examine three tech stocks that turned a modest $10,000 investment into more than $500,000 — and what lessons we can glean from their massive multibagger gains. 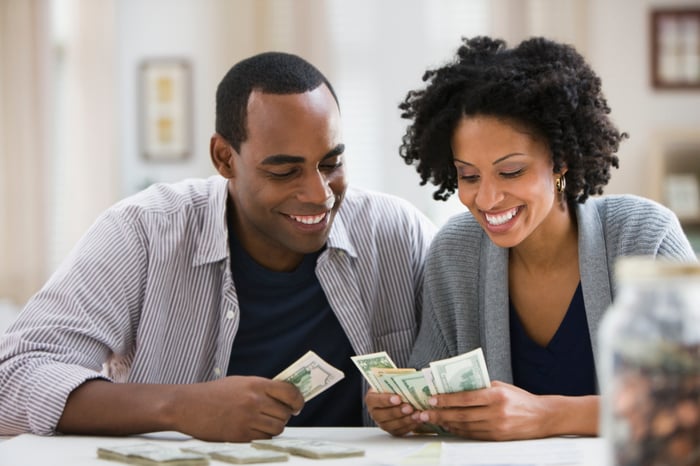 Baidu (NASDAQ:BIDU), the Chinese tech company that owns the country’s largest search engine, went public in 2005. If you had invested $10,000 in its IPO, your stake would be worth over $600,000 today.

Between fiscal 2005 and 2010, Baidu’s annual revenue rose at a whopping compound annual growth rate (CAGR) of 97.8%. The growth of the Chinese economy, rising income levels, and higher internet penetration rates drove that growth, and Baidu solidified its position as the online search leader in 2010 after Alphabet‘s Google pulled out of mainland China.

Between 2010 and 2015, Baidu’s annual revenue grew at a CAGR of 53.6% as it expanded its ecosystem beyond its search engine with new mobile apps and cloud storage services.

But between 2015 and 2020, Baidu’s revenue only rose at a CAGR of 9.9%, as tighter restrictions on its online ads, rising competition from monolithic apps like Tencent‘s WeChat, and the slowdown of China’s economy throttled its growth. The pandemic exacerbated that pain last year, and Baidu remains exposed to the Chinese government’s escalating crackdown on its top tech companies.

As a result, Baidu’s stock price has declined about 40% over the past six months and has stayed roughly flat over the past five years. That dismal return indicates high-growth multibagger stocks like Baidu can lose their momentum as their core markets mature, new competitors enter the market, and government regulators change the rules of the game.

Shopify (NYSE:SHOP), a Canadian e-commerce services company that enables businesses to build their own online stores, fulfill their own orders, and manage their own marketing campaigns, went public in 2015. A $10,000 investment in its IPO would be worth nearly $900,000 today. 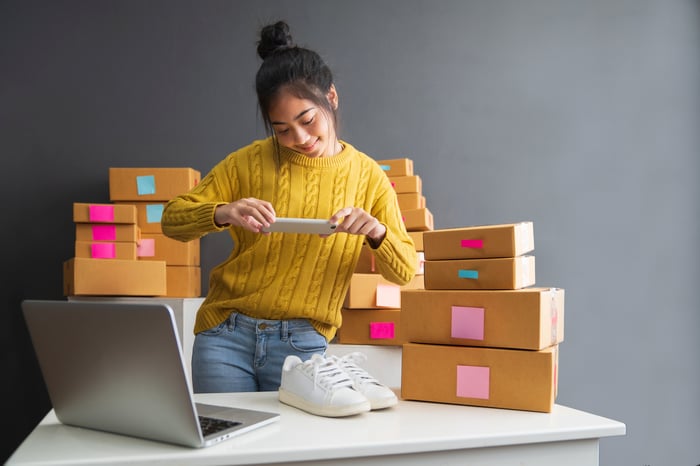 Shopify grew like a weed because many smaller businesses didn’t want to tether themselves to big online marketplaces like Amazon (NASDAQ:AMZN), which rein in their sellers with listing fees and restrictive rules. That transition accelerated throughout the pandemic last year as more businesses opened online stores.

Shopify’s revenue rose at a CAGR of 70.2% between 2015 and 2020. The stock has risen more than 30% this year, even as concerns about slower online spending in a post-pandemic market battered other e-commerce stocks — and investors continue to pay a premium for Shopify’s growth at over 40 times this year’s sales.

Unlike Baidu, Shopify doesn’t yet face any existential challenges. Its decentralized e-commerce approach continues to disrupt Amazon’s centralized platform, and it could have plenty of room to grow over the long term as more offline merchants bring their businesses online.

Nvidia (NASDAQ:NVDA), the world’s largest producer of discrete GPUs for computers, servers, and video game consoles, went public in 1999. If you had invested $10,000 in its IPO back then, your initial investment would now be worth nearly $8.2 million.

Nvidia experienced a massive growth spurt over the past five years, as demand for its gaming and data center GPUs hit record levels. A new generation of PC games lifted sales of its gaming GPUs, while new AI applications at data centers sparked fierce demand for its high-end server GPUs.

READ:  When Will Disney, Ford, and AMC Pay Dividends Again?

Those tailwinds, along with its acquisition of the data center equipment maker Mellanox last April, boosted Nvidia’s annual revenue at a CAGR of 27.2% between fiscal 2016 and fiscal 2021.

Nvidia remains one of the market’s fastest-growing chipmakers, even as its proposed acquisition of Arm Holdings remains on thin ice. It continues to widen its lead against Advanced Micro Devices in the discrete GPU market, and it remains a solid investment on the secular growth of the gaming, data center, and AI markets.

Nvidia’s stock price has rallied more than 50% this year, yet its stock still looks surprisingly cheap at 12 times forward earnings. Therefore, Nvidia’s stock could still have plenty of room to run — even if the regulators strike down its ambitious takeover of Arm Holdings.

These 5 Popular Cryptos Are Now Available on Coinbase

Why Alcoa Stock Is Soaring This Week 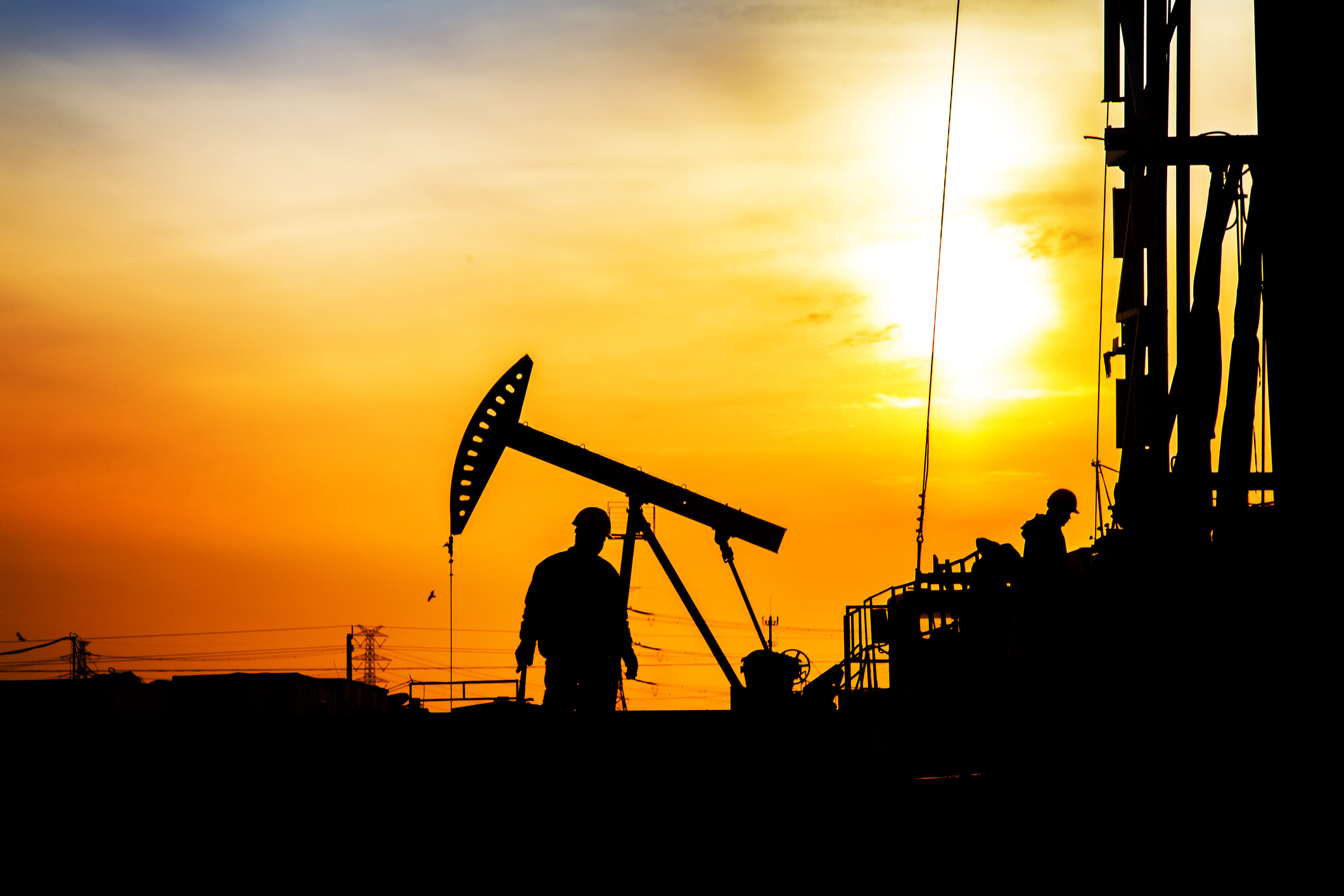