Forever is a very long time. I probably can’t hold any stocks forever, since I’ll be dying at some point, and those who inherit my stocks may well sell some or all of them. Even while I’m alive, I may sell some stocks I’ve loved owning — if their story changes, or they seem wildly overvalued, or I simply find a much more compelling investment.

Still, there are a bunch of stocks I own that I can see myself hanging on to for the rest of my life. Here’s a quick look at three of them. 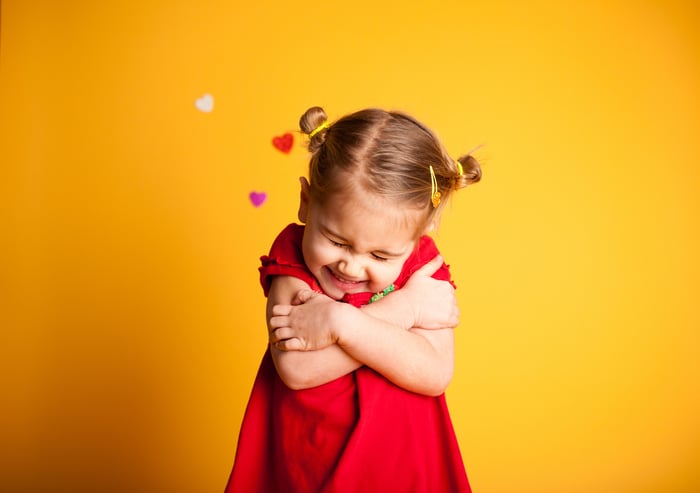 Veeva (NYSE:VEEV), with a recent market value near $50 billion, has been around since only 2007, and since it went public in 2013, its shares are up more than 700%. The company specializes in cloud-based software that helps a variety of industries do what they need to do, such as comply with regulations, manage their workforce, store and analyze data, and bring products to market. It even helps pharmaceutical companies manage their clinical trials. The company is growing its top and bottom lines at a double-digit clip. In its first quarter, for example, revenue grew 29% year over year, while net income jumped 33%. (Veeva reports its second-quarter results on Sept. 1.)

Another thing I like about Veeva is its social responsibility. Earlier this year, it became the first public company to convert to a public benefit company (PBC), meaning that it’s now committed to act in accordance with the interests not just of its shareholders, but also its other stakeholders, such as employees and customers. The company seems to have a lot of growth ahead of it, and I plan to go along for the ride.

Costco (NASDAQ:COST) has grown into a retail titan over several decades, with its share price increasing by nearly 700% over the past decade. It’s another company I really admire, because it has long served not only its shareholders well but also its customers and employees. It serves its customers well in part by capping its markup on products at only about 13% or 14%, and also by featuring a gruntled workforce.  Costco staffers are paid more than their counterparts at rival big retailers, and that results in higher satisfaction and lower turnover.

Costco has grown to about $200 billion in market value recently, and it’s still growing at a good clip. In its third quarter, revenue jumped 21.7% year over year, while net income grew 45.6%. The company recently boasted 809 locations, 559 of which are in the United States. I see plenty of room for growth for the company not only in the U.S. but also abroad, as it has just 29 locations in Japan, one in China, 39 in Mexico, and 12 in Australia, among other countries. 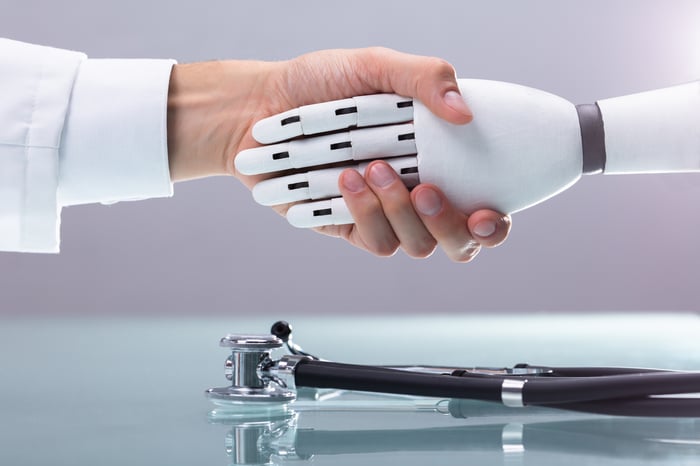 Intuitive Surgical (NASDAQ:ISRG) is another company I’ve long loved, and you might love it, too. It specializes in robotic surgical equipment, making and selling its fancy da Vinci machines that can cost well over $1 million apiece, and reaping lots of regular income after each sale because each machine needs accessories and servicing. There were recently 6,335 da Vinci machines installed around the world, and more than 8 million surgeries have been performed with them. Intuitive is the leader in its field, and it’s growing in part by introducing new robotic platforms (it has an Ion platform for minimally invasive lung surgeries) and also by winning approvals for its equipment to perform more kinds of procedures.

In the company’s second quarter, the number of procedures performed by da Vinci machines grew by 16.5% on an annualized basis over the second quarter of 2019, while revenue grew 15% annually over that period. I anticipate that Intuitive will keep adding to its already sizable installed base over time, and will keep growing for the foreseeable future. I don’t have any plans to sell my shares.

It’s a useful exercise to look at your own portfolio and ask yourself which of your holdings you plan to hang on to indefinitely. Remember that great fortunes have been made by buying into wonderful businesses and hanging on for many years, if not many decades. 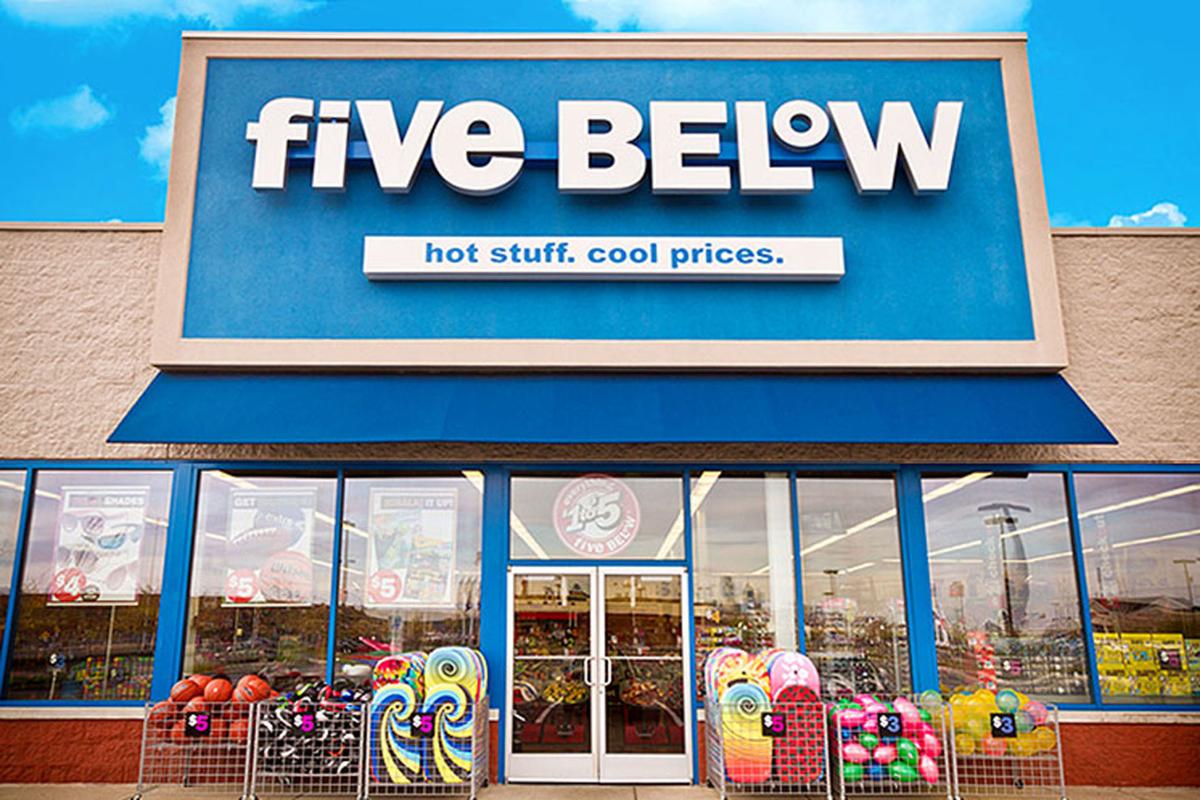