There is hope that as vaccination rates rise, the coronavirus pandemic could soon be over. But emerging variants and vaccine hesitancy could threaten the prospects of U.S. herd immunity and a true return to normal. BioNTech CEO Uğur Şahin says that for people to be safe, vaccination rates need to be high around the world, and that may not happen until mid-2022.

That’s why stay-at-home stocks may continue to be great buys, at least until then. Three stocks that look particularly appealing right now include Alignment Healthcare (NASDAQ:ALHC), Activision Blizzard (NASDAQ:ATVI), and Roku (NASDAQ:ROKU). 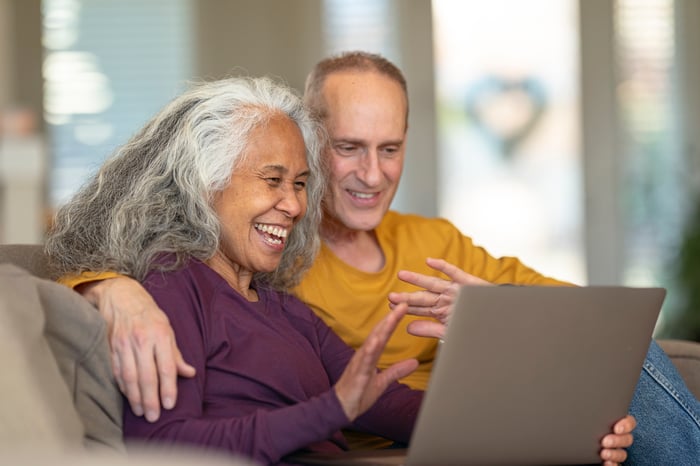 Alignment is a fairly new stock, as it only began trading on the NASDAQ in late March. But the health insurance company’s business is well-suited to people who prefer to stay at home, as it offers a “24/7 on-demand access” concierge service that can help seniors on Medicare with health questions, scheduling appointments, and even arranging transportation.

On May 17, the company released its first-quarter results for fiscal 2021, where sales for the period ending March 31 totaled $267.1 million and grew by 19% from the prior-year period. The company did incur a larger loss of $56.9 million compared with $10.1 million a year ago, but with going public and scaling up its operations (particularly selling, general, and administrative expenses, which doubled), it isn’t totally abnormal to see a spike in costs. Next quarter, the company projects that its top line could come in as high as $270 million.

Since it began trading, Alignment’s stock has risen 37% (outperforming the S&P 500 and its 3.7% gains during that time frame). With $528.4 million in cash as of the end of March and debt totaling just $150.9 million, the company is in sound financial shape despite its recent losses and could be an underrated buy this year as its business gains more notoriety from going public.

With popular (and addicting) titles like Call of Duty and Candy Crush in its portfolio, Activision has some great gaming assets that make it a solid growth investment. The beauty of the world of gaming is that the company doesn’t need to worry about developing new games from scratch — it just needs to build on the titles it already has.

When the company released its latest earnings report on May 16, it blew out expectations for the first quarter as its top line rose 27% year over year. Product sales of $675 million in the period ending March 31 accounted for less than one-third of Activision’s revenue, while in-game purchases, subscriptions, and other revenue made up the rest.

Activision did well amid the pandemic as sales last year totaled $8.1 billion and grew by 25% from the previous year. That’s a dramatic shift from 2019 when its sales were down year over year. And if people remain hunkered down at home, that leaves all the more time for gaming and in-game purchases. Next quarter, Activision projects its revenue to fall slightly to $2.1 billion, but that would still be a year-over-year increase of 9% from the $1.9 billion it reported a year ago.

READ:  Is ReneSola Stock a Buy?

What’s surprising is that even amid this strong outlook, shares of Activision are only up 28% over the past year and have underperformed the S&P 500, which is up 38% during that period. For investors, Activision could be an attractive growth stock to buy and hold, given its strong portfolio and loyal fanbase.

For non-gamers, Roku can serve as an entertainment option for people who are still spending time at home. A look at the company’s most recent numbers serves as a reminder why investors shouldn’t count out this stock. Even as restrictions are getting looser and people are less concerned about the pandemic, they are still spending lots of time using Roku’s devices.

During the first three months of 2021, streaming hours of 18.3 billion increased by 49% year over year. The company also reported a 35% increase in the number of active accounts when it released its first-quarter results on May 6. Sales of $574.2 million in Q1 were up 79% from the same period last year. And the company is optimistic that things aren’t slowing down, either. For the second quarter, it is expecting sales of $615 million, which would equate to a year-over-year growth rate of 73%.

Roku has been expanding its products, offering 4k streaming and soundbars, while also working on adding content to its channel. What’s great about the business is that, regardless of whether someone subscribes to Disney, Netflix, or another streaming service, Roku still serves as a convenient hub to manage all of that. And that’s why, although the company recently booted Alphabet‘s YouTube TV app from its store over a dispute relating to access of consumer data, I’d wager that YouTube is the one that needs Roku more than the other way around.

Although shares of Roku are flying and up 168% over the past year, it’s hard to not like the stock right now. It is offering a wider range of products (plus more expensive ones that will drive revenue), and it is continuing to build on a strong user base — two important pieces for a solid growth story. Roku is a great buy over the long term regardless of what happens with the pandemic, and in the short term, it could be a scorching-hot one if people continue to stay at home. 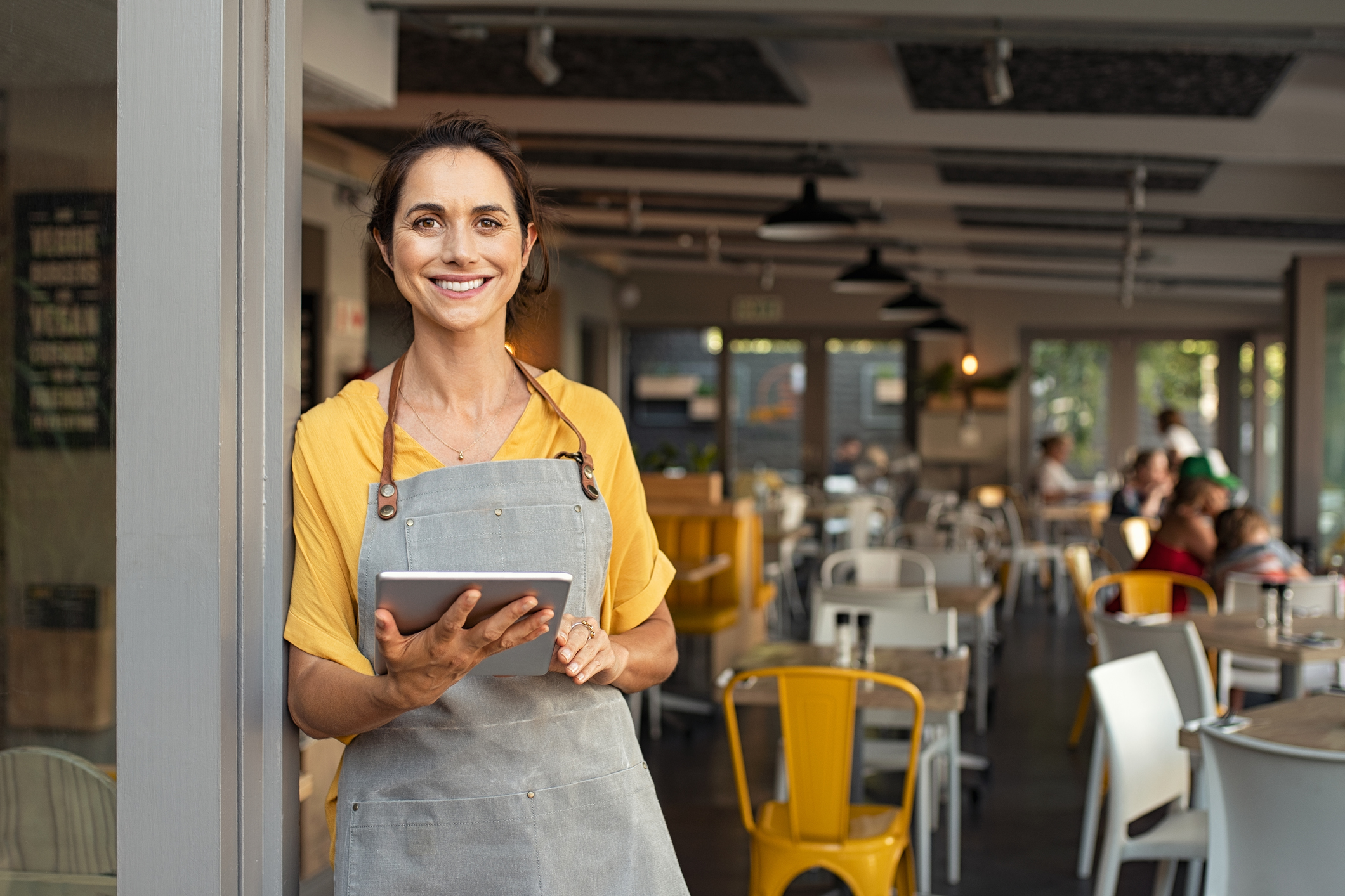 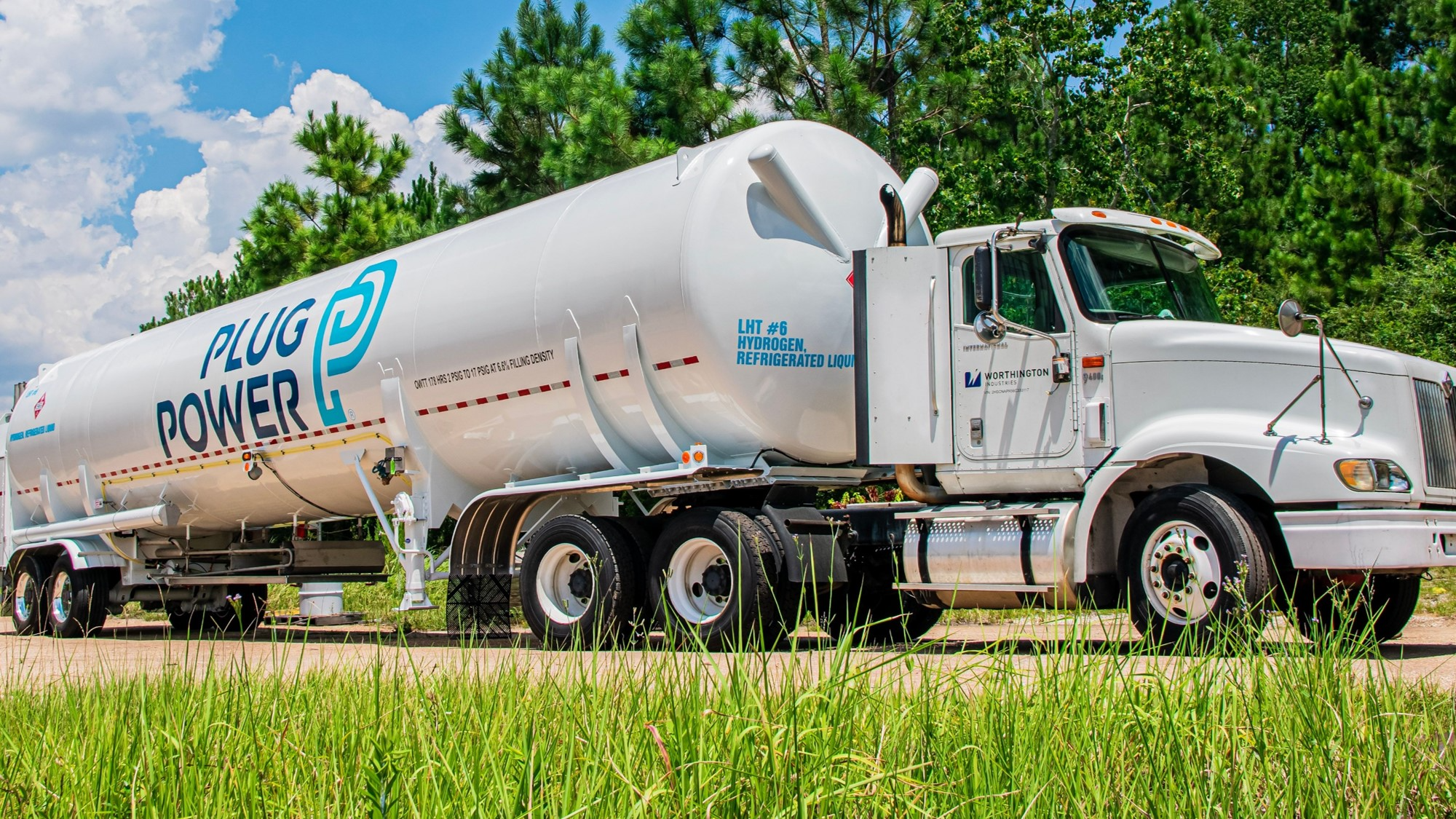 3 Dow Stocks That Might Be Booted From the Iconic Index