If people only pay attention to stock market commentators, they might think users of the Robinhood trading platform and app were just retail traders placing bets on stocks they heard about in discussions in online forums. But the list of the top 100 stocks among users of this popular app includes far more than just meme stocks being traded like casino chips.

Some stocks on the list that might be surprising, and could also be great investments today, including several blue chip companies. The stocks of Walt Disney (NYSE:DIS) and Nike (NYSE:NKE) are uncharacteristically trailing the performance of the S&P 500 Index so far this year, and now should be a good time to add them to a portfolio. And if investors also want to speculate on a higher-risk Robinhood favorite, Chinese electric-vehicle (EV) company NIO (NYSE:NIO) would be a good addition in that category. Let’s find out a bit more about these three Robinhood stocks. 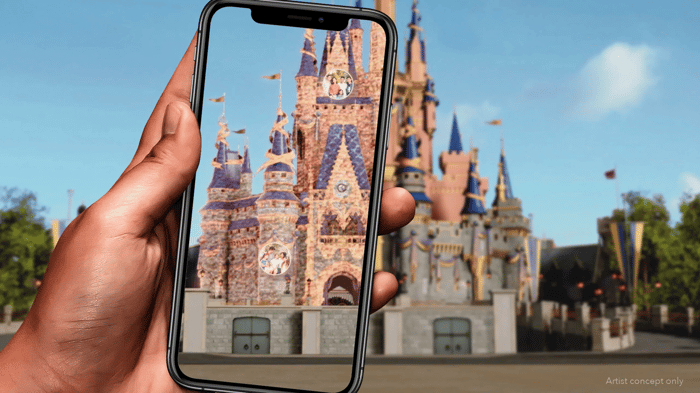 There’s good reason for the Robinhood crowd to like Disney. The company seems to have navigated the unusual past year successfully. Its accelerated rollout of streaming television offerings was perfectly timed, and Disney had accumulated 159 million paid subscribers as of April 3 for its various services, including over 100 million for its flagship Disney+ service. While the company doesn’t expect Disney+ to be profitable until fiscal 2024, that is ahead of the original plan, and its popularity has already given the company confidence to raise pricing on the service.

But the legacy businesses could soon bring the company back beyond the pre-pandemic levels of profitability. In Disney’s fiscal second-quarter conference call for the period ended March 31, CEO Bob Chapek told investors, “We’ve taken advantage of the opportunity to make improvements to our operating procedures to enhance the guest experience through the use of technology innovations, new ticketing strategies, and other offerings.”

The full return of the company’s parks, experiences, and products segment is nearing. The segment contributed 38% of revenue for the fiscal year ended Sept. 28, 2019, prior to any pandemic impacts. Even Disney’s cruise business should grow beyond previous levels. The company is already taking reservations for its new Disney Wish cruise ship that will begin sailing in the summer of 2022.

Disney shored up its finances by suspending its dividend last year, and investors likely can look forward to those payments returning at some point.

Nike is another deserving blue-chip company among Robinhood favorites. Both Nike and Disney stocks have outpaced the S&P 500 Index over the previous three- and 10-year periods. Yet both trail by a meaningful margin so far in 2021. 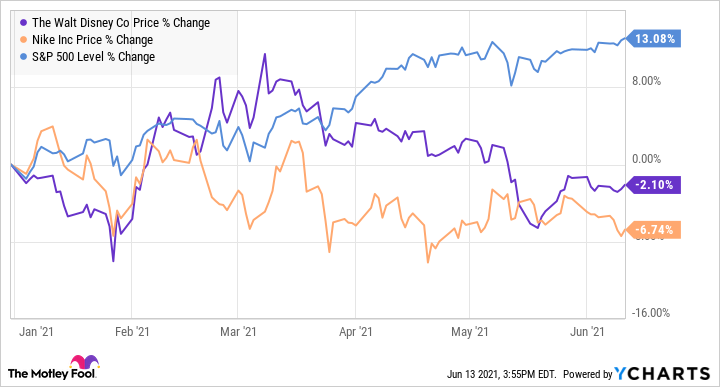 Nike’s business is also in a position to be reinvigorated as stores reopen and strong consumer spending continues. The company’s online sales remained strong throughout the pandemic. Year over year, its Nike-brand digital sales grew anywhere from 59% to 84% for the previous three fiscal quarters, dating back to the period ended Aug. 30, 2020.

Overall sales for the most recent period (Q3 of fiscal 2021, which ended Feb. 28) were 3% higher than the prior-year period, but they grew by 51% in the Greater China region as some Asian economies led the pandemic recovery. This gave Nike management enough confidence to pay investors a dividend in its fiscal third quarter that was 14% higher than the prior-year period. The company also said it expects to resume share repurchases under the program it suspended approximately one year ago.

Political risks remain for Nike’s business related to China. Greater China has been the fastest-growing region by far over the past nine months, with a more than 20% year-over-year increase in the footwear, apparel, and equipment categories. The only other region with growth during this period was Europe, Middle East, and Africa (EMEA), at 2%. But based on Nike’s track record, Robinhood users are picking a long-term winner that should be able to continue to navigate future obstacles. 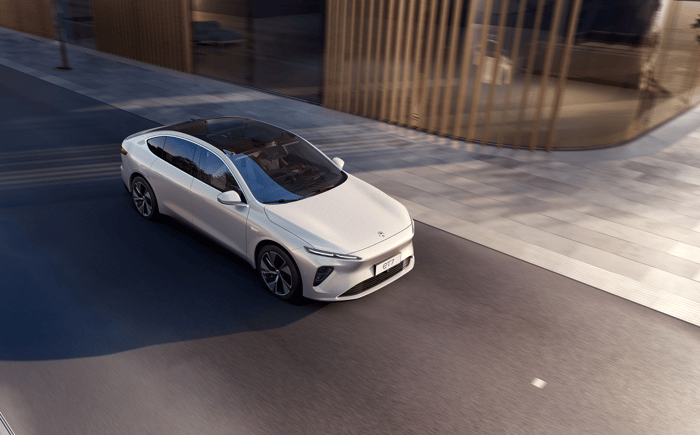 NIO’s business continues to grow as the largest global automotive market increases sales of EVs. The company has also recently announced plans to move into Europe, another huge market. After it delivered more than twice as many vehicles in 2020 as 2019, its vehicle sales jumped 423% in the first quarter of 2021, compared to the year-ago period.

READ:  Is GameStop the Next Blockbuster, Amazon, or Best Buy?

NIO has announced it will begin production on its first sedan, the luxury ET7, early next year. And the company will begin sales in Europe, starting with Norway, in September 2021. Management said NIO will initially sell its flagship ES8 electric SUV in Norway, followed by the new ET7 luxury sedan. And later in 2022, it will install battery swap stations in the country, replicating the network it has in China. The charging and battery swap program brings in additional subscription revenue to the company.

NIO recently began construction of another factory, and its expansion outside of China should continue. What was once a stock with a market capitalization approaching $100 billion has dropped about 25% in price. It isn’t in the same investment category as a blue chip, but Robinhood lists many speculative stocks among investors’ favorites. The automaker has an established and expanding business and a strongly growing market, making it a good pick for the speculative portion of a portfolio.

Who is Ed Buck and what is his net worth? 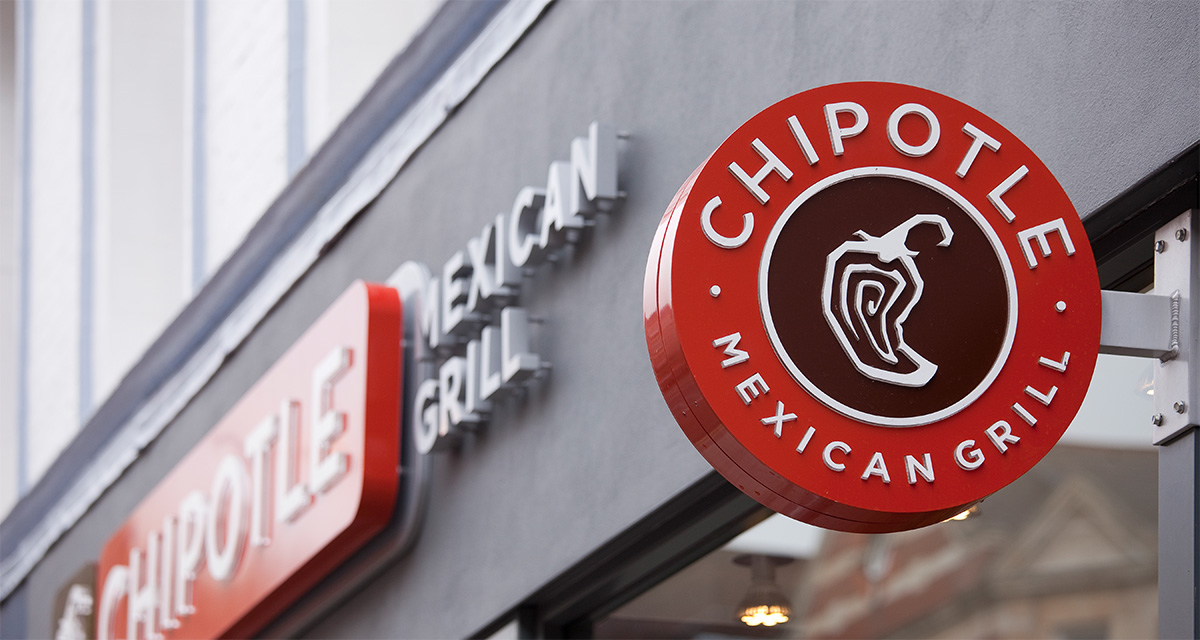 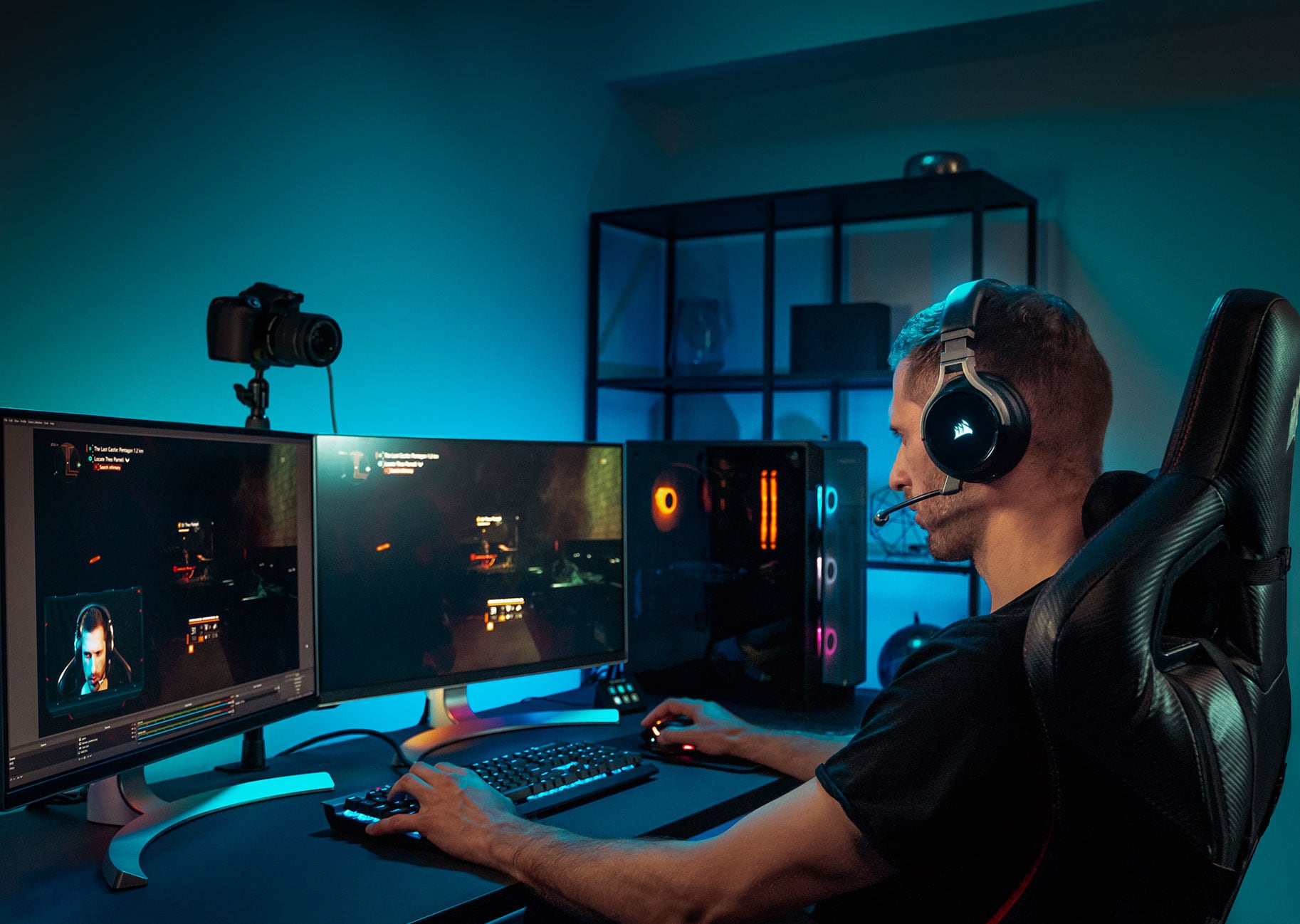 Corsair Gaming Is Just Getting Started 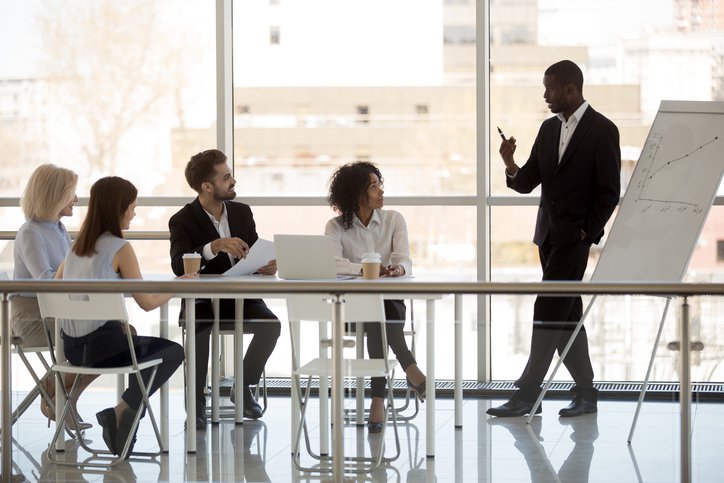 The 4 Key Stages of the Business Life Cycle