Cryptocurrencies are clearly all the rage right now, and while there are many currencies to invest in, Bitcoin is among the most popular. But while a lot of people are eager to buy Bitcoin, I’m sticking with traditional investments, like stocks, in my brokerage account. Here’s why the idea of owning Bitcoin still doesn’t quite sit right in my book.

Will paying for purchases with Bitcoin one day become the same thing as walking into a store and handing a cashier a wad of bills or swiping a credit card? Maybe. But we can’t bank on that happening, and if Bitcoin doesn’t become a widely accepted currency, then I’m not sure what value it would have to offer. In fact, we have no idea how Bitcoin will work in the future, and as such, it’s hard to attribute a value to it.

Any time I buy a stock, I look at several metrics to see if the price that stock is trading at reflects its value — or at least I do my best to make that assessment. For example, I can look at a publicly traded company’s balance sheet and income statement to see how well it’s managing its debt and how much revenue it’s taking in. I can also look at financial ratios that speak to whether a company’s share price reflects its value, like its price-to-earnings ratio. But frankly, I don’t know how to make a comparable assessment for Bitcoin, and in the absence of being able to do that, I just can’t buy it.

2. It hasn’t been around that long

There are stocks in my portfolio where the companies behind them have been around for over 100 years and are still going strong. Bitcoin, on the other hand, has only been around since 2009. Frankly, that doesn’t convince me of its staying power the same way a century of profits lends confidence to some of my stock acquisitions.

I own my fair share of stocks even though the stock market itself can swing wildly, sometimes without warning. But as volatile as stocks can be, I find Bitcoin to be even more extreme in that regard.

Recently, all it took was a tweet from Elon Musk stating that Bitcoin would no longer be accepted as a form of payment for Tesla, and all of a sudden, the coin’s value plummeted. Of course, if a department store were to announce that it will no longer be selling a certain clothing brand because its factories are found to produce dreadful working conditions, that brand’s stock price could drop, too. But would it plummet to the same degree Bitcoin might coming off some unfavorable press? I don’t think it would. And while I consider myself to have a reasonably healthy appetite for risk in my portfolio, Bitcoin just falls outside those parameters, at least for now.

For many people, Bitcoin is a more than suitable investment. But I’m scared to buy it, and so for now, I’m not going to. My opinion of Bitcoin may change over time, especially as the cryptocurrency market evolves, but for now, I’m happy largely sticking to stocks and seeing where that takes me.

1 Great Stock You Can Buy on Sale Right Now 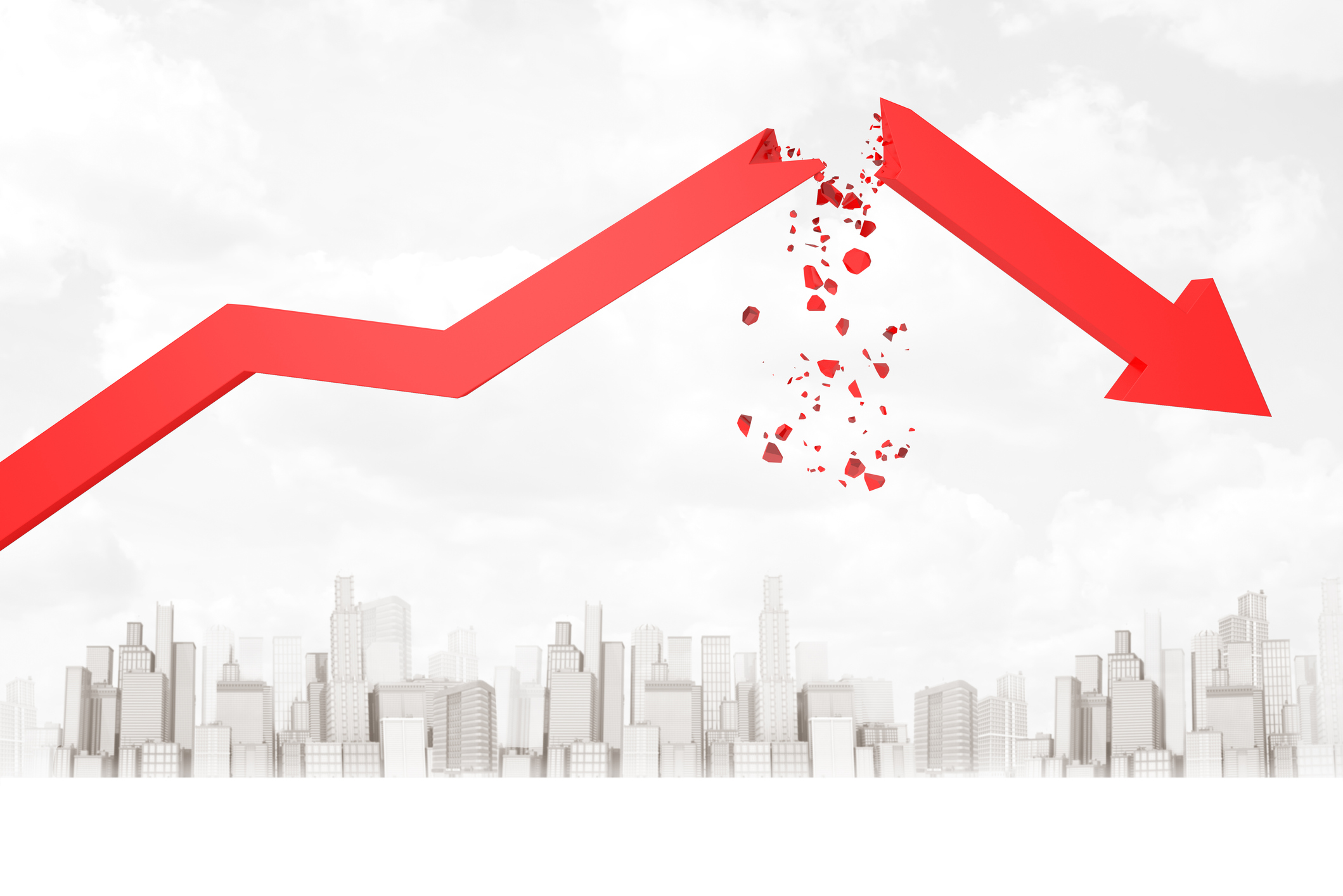 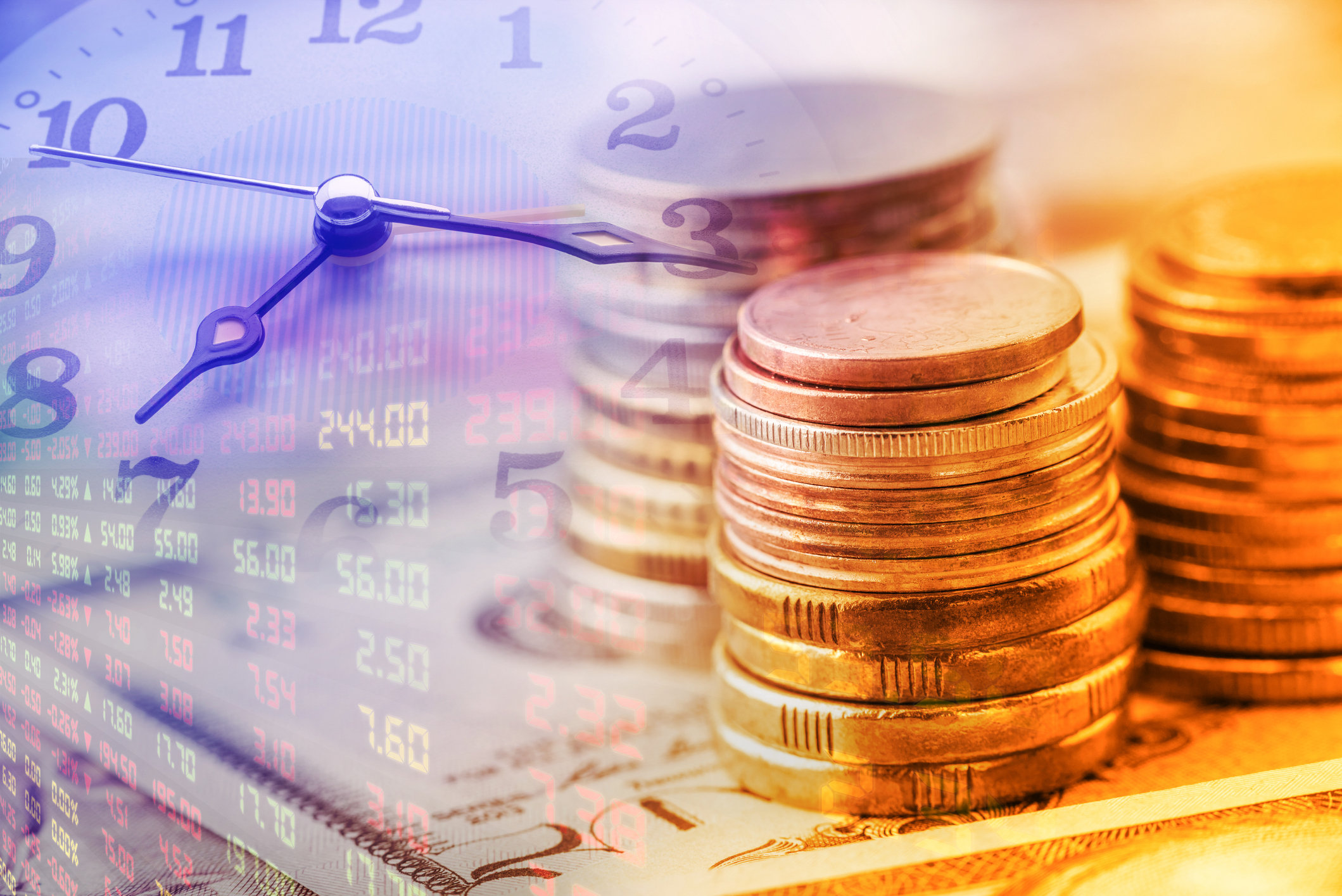