Over the past 12 months, the S&P 500 has delivered an impressive 48% return. However, the index is now at its third most-expensive level in history, with a price-to-earnings (P/E) ratio of 42.

With that run-up behind us, it has become more challenging to pick up good new investments without paying an excessive premium. Still, will a little extra legwork, some relative bargains can be found. Stitch Fix (NASDAQ:SFIX), Red White & Bloom (OTC:RWBY.F), and Viatris (NASDAQ:VTRS) are among the cheapest stocks to buy now, and all of them are in good positions to add some muscle to investors’ portfolios. 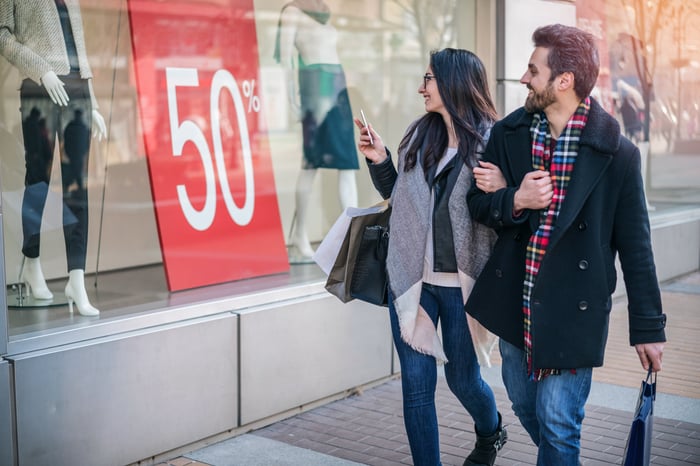 Founded in 2011, Stitch Fix utilizes its team of 145 data scientists and 5,800 stylists to curate new fashion options to meet the individual tastes of each of its clients.

Every month, the company sends each subscriber a package containing apparel items that (based on their profiles) they ought to love. Customers keep what they like, send back the rest (with no shipping costs in either direction), and are only charged for their purchases once the return boxes get back. And there are non-subscription ways to use the service as well. The business model has been a success so far. Stitch Fix has more than 3.9 million customers and is growing that metric by 12% year over year.

In the company’s fiscal 2021 second quarter, which ended Dec. 31, its sales increased by 12% year over year to $504 million. At the same time, its operating income less non-cash expenses (EBITDA) remained roughly unchanged at a loss of $9 million. Over the long term, it plans to reach a 10% to 12% operating margin.

With no debt and $369 million in cash and equivalents on its balance sheet, Stitch Fix is also doing great liquidity-wise. Despite its solid growth, investors can scoop up shares for just three times revenue, which is dirt cheap for a tech stock.

Red White & Bloom is an emerging marijuana company that is quickly capitalizing on the green wave sweeping across the country. Last year, it acquired Michigan cannabis operator PharmaCo, which was doing more than $6.5 million per month in sales as of February. What’s more, its subsidiary Platinum Vape recently launched home delivery for vape cartridges in California.

On top of that, the company is acquiring Acreage Florida for $60 million, bringing eight additional dispensaries under its umbrella. The deal will close this quarter. The company also rolled out its cannabidiol (CBD) hemp cigarettes in 1,000 stores across Florida.

Perhaps investors think the company is expanding too aggressively, or view its guidance as too ambitious. Perhaps they feel its brands are not well known enough. But the reality is that Red White & Bloom’s stock is only trading at 1.4 times revenue: That’s an insanely good price to pay for a company that could grow its sales by approximately 88% this year. I’d highly recommend that interested marijuana investors add it to their watch lists.

Viatris was created in November out of the merger of two major players in the generic pharmaceutical space: Mylan and Upjohn. Business dynamics have been tough for sector players ever since the U.S. Food and Drug Administration started approving record numbers of generics as part of the government’s effort to bring down drug prices. Last year, the combined revenue and EBITDA of the new company’s component businesses amounted to $18.15 billion and $6.81 billion, respectively.

Viatris knows that U.S. market will remain difficult. So it plans to scale down its domestic operations and focus on international sales instead. The company will lay off 20% of its workforce and divest of or close down five to 13 of its manufacturing facilities. It also expects to realize $1 billion in cost synergies from the merger over the next three years.

In light of all that, investors may be surprised to learn that Viatris is actually wildly profitable and plans to pay a dividend starting this quarter. The firm markets over 1,400 approved medications targeting cardiovascular conditions, infectious diseases, cancer, autoimmune disorders, women’s health, and more. It has the capacity to manufacture 80 billion doses of generics each year.

READ:  Why PLBY Group Rose as Much as 26% in Trading Today 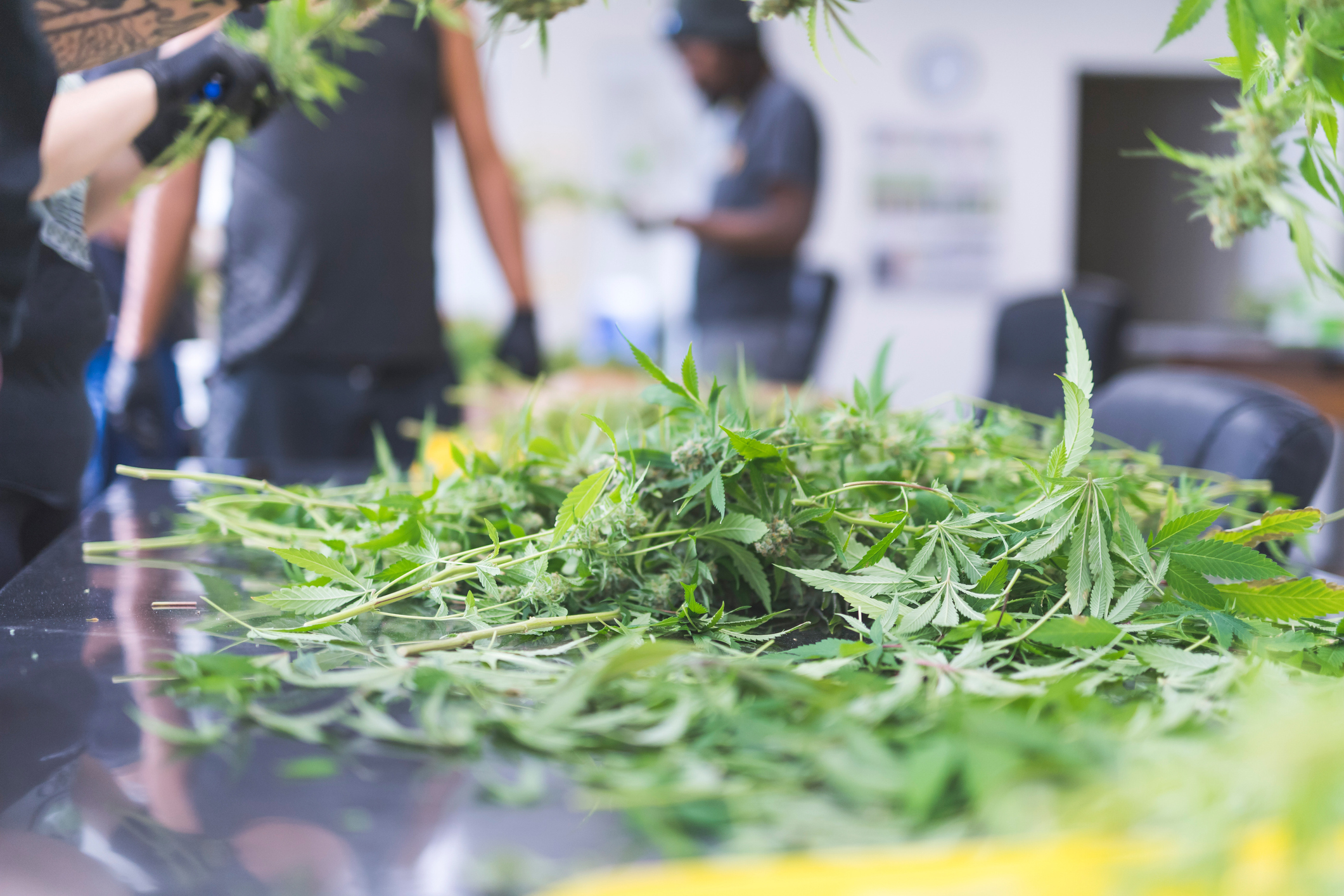 After a Record Q4, Is Now the Time to Buy Charlotte’s Web? 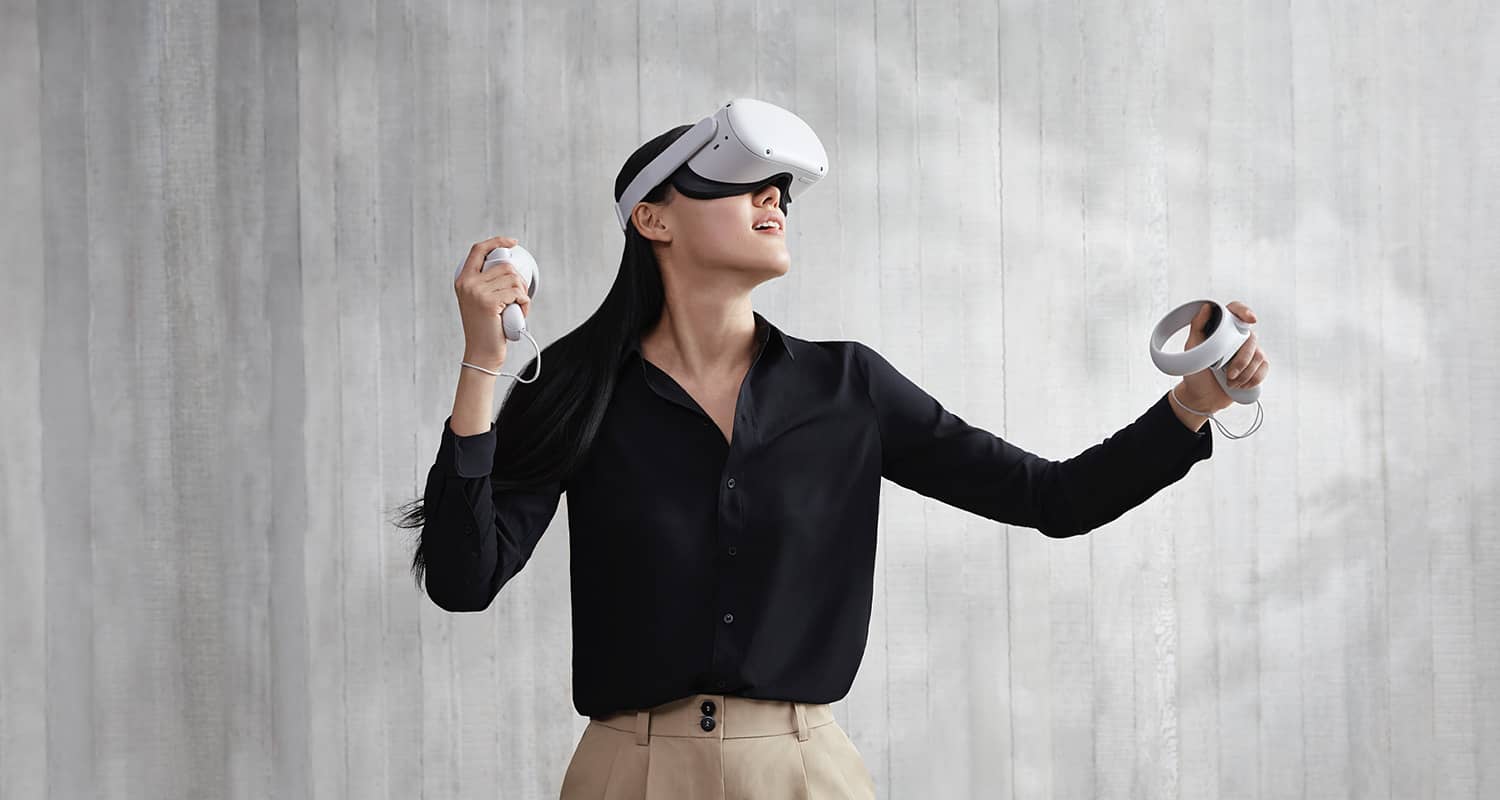 Why Zomedica Stock Has Lost Its Luster