When interest rates rebound from historic low levels, it should help the profit margins of most banks. However, some could benefit more than most. In this Fool Live video clip, recorded on April 20, Fool.com contributors Matt Frankel, CFP, and Jason Hall and Motley Fool chief growth officer Anand Chokkavelu discuss three banks in particular that could see their profits rise along with interest rates.

Anand Chokkavelu: One thing that’s generally good for banks, it depends on how your balance sheet is constructed. But in general, I know rising interest rates generally good for banks. You can see in these last earnings that all the big banks reported last week. Their loans have been performing very well versus what they thought a year ago would happen, so they’ve all been doing great on earnings. But if you look down like their net interest margins, I saw some doozies you usually want to see like 3% or more traditionally… I was seeing in some cases, half of that kind of thing. Any of these banks jump out at either of you as, an especially a big winner if we see a rising interest rate environment in the next few years?

Frankel: Wells Fargo (NYSE:WFC) is the obvious answer. As being primarily a consumer lender, they stand to benefit the most when consumer interest rates go up. Makes sense. The not-so-obvious answer is Bank of America (NYSE:BAC). because out of the four.

Frankel: Out of the big banks, Bank of America has the highest proportion of non-interest bearing deposits. Meaning, deposits that don’t cost them anything. As lending rates go higher, their cost of that deposit base stays the same. Whereas if you have interest-bearing deposits, as your cost of lending rises, your cost of deposits rises a little bit. Bank of America has a favorable cost structure when it comes to deposits compared to some of the other banks, so I think they have probably the most to gain out of the universal banks when it comes to rising rates.

Hall: I wanted you to go first because this might be a surprising pick, but I’m going to say Citigroup (NYSE:C). The reason I’m going to say Citigroup is we know this is the one that has a lot of exposure to consumer lending and a lot of the loans that tend to be the ones that are higher default, that kind of thing. But here’s what I think. If interest rates are going up, that means we have a healthy economy. To have a healthy economy, that means Citigroup has less risk of the kind of defaults and credit problems that can be problematic for its book of business. I think that that creates a really strong opportunity for investors to make money in a bank that is probably going to have avoided the economic downturn that has been really problematic for it in the past. It’s going to get through this cycle maybe on the back of the Fed printing money, but it’s going to get through it unscarred and that could make it a surprising winner for that reason.

READ:  Where Will Chipotle Be in 10 Years?

Frankel: Well, I would say that Citigroup has a high proportion of credit card loans especially which are directly tied to the federal funds rate. When the Fed raises interest rates, things like mortgage rates and auto loans don’t automatically get more expensive. Credit cards do.

Who was Bobbie Thomas' husband Michael Marion and how did he die?

Where Will Bitcoin Be in 10 Years?

Should You Buy Intuitive Surgical Ahead of Its Stock Split?

The Best Cruise Line for 2021: Carnival, Norwegian, or Royal Caribbean? 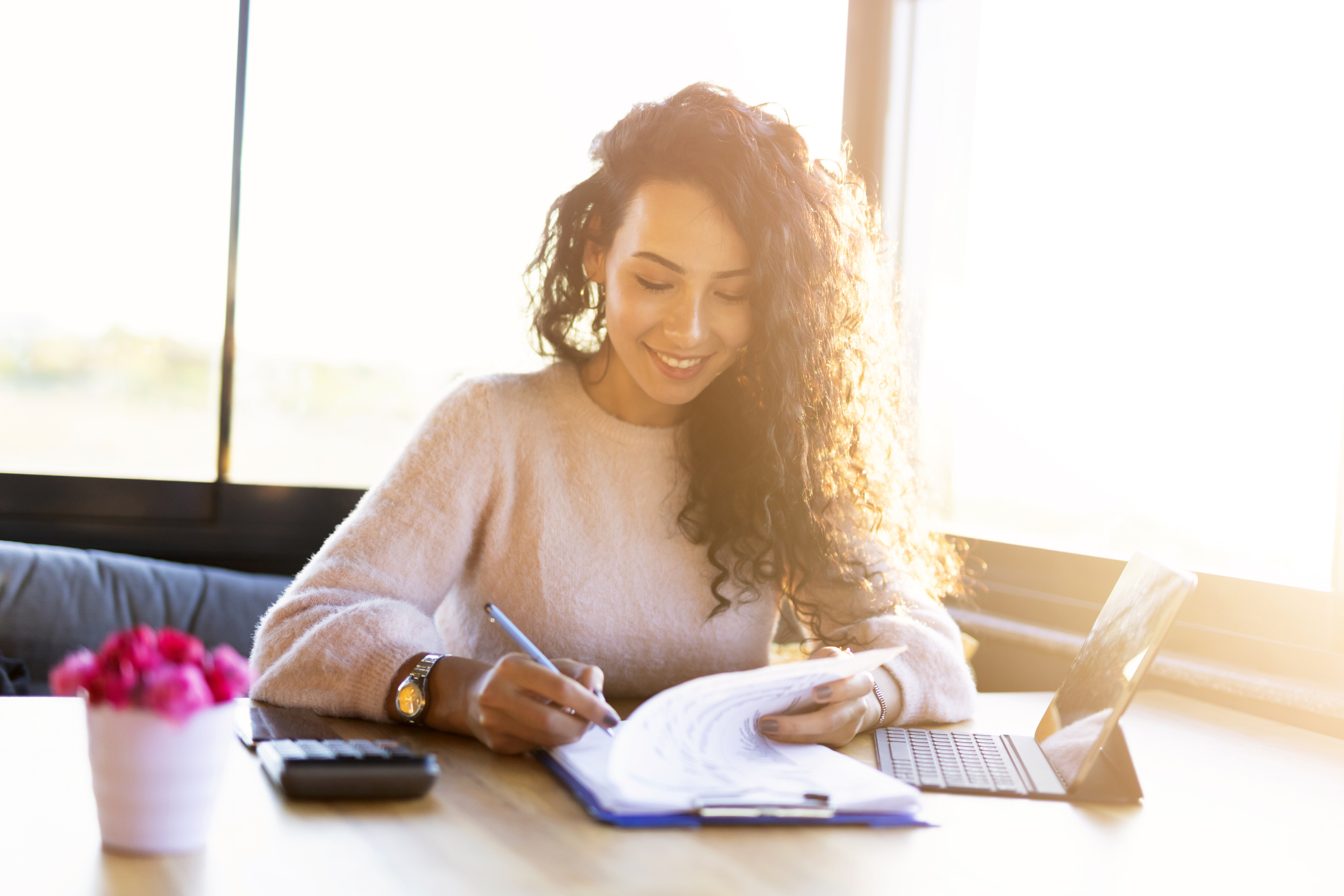