Savvy investors want more for less, and value stocks like General Motors (NYSE:GM) and Philip Morris International (NYSE:PM) offer just that. These companies are reinventing themselves in their respective industries, setting themselves up for long-term success.

Tesla (NASDAQ: TSLA) is probably the first name that comes to mind when you think of electric vehicles (EVs), but that could change over the coming decades as GM’s EV strategy takes shape. The legacy automaker’s electric transformation is gaining momentum. And the strategy looks poised to supercharge growth, potentially boosting the stock’s relatively small market cap. 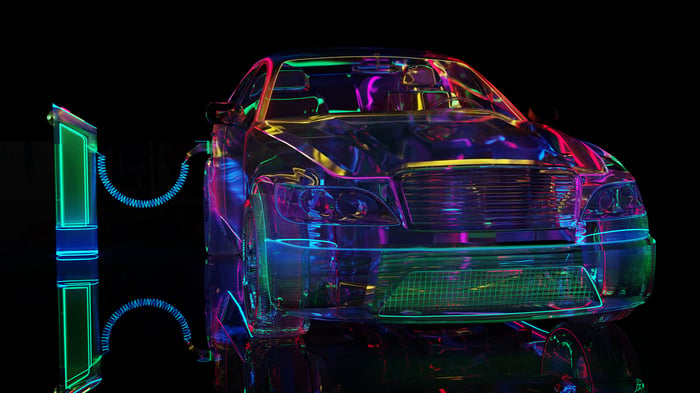 General Motors has committed $35 billion to develop EV and autonomous driving technology, and it plans to release 30 new EVs globally by 2025. As the fourth-largest automaker by global production volume, GM has the scale and infrastructure to make this vision a reality — as well as an exciting lithium battery platform called Ultium designed to deliver long range with lower weight and cost.

GM isn’t limiting its Ultium platform only to cars. In June, the company announced a partnership with Westinghouse Air Brake Technologies to commercialize its electric battery technology for trains. GM also has a logistics subsidiary called BrightDrop that is building an all-electric package-moving pallet call the EP1.

READ:  3 Stocks Cathie Wood Is Selling That Could Still Make You Rich

With a forward P/E of 8.8, GM is dirt cheap compared to America’s EV market leader Tesla, which trades for 164 times forward sales. But the gap could narrow over the coming years as GM’s EV strategy takes shape. Its shares have risen 34% year to date compared to a 8% decline in Tesla over the same period.

The tobacco industry is known for revenue stability and massive dividends, and Philip Morris certainly offers both. But the company also sets itself apart from rivals by moving past cigarettes into new opportunities like reduced-risk products. Its strong cash flow and rock-bottom valuation are the icing on the cake.

Second-quarter revenue grew 14% year over year to $7.6 billion, powered by a jump in cigarette sales volume and pricing. Heated tobacco units (HTUs) such as IQOS — which release nicotine by heating tobacco instead of burning it — are becoming an increasingly important part of its sales mix. HTU shipments grew 30.2% to 24.4 billion units in the period and now represent 13% of the company’s total volume.

Smoke-free products (which include HTUs, oral tobacco, and vaporizers) now account for 29% of revenue, and the company aims to become majority smoke-free by 2025. Management is also expanding its reduced-risk technology with the $1.2 billion cash acquisition of Vectura Group in July. Vectura focuses on inhaled-medicine technology, which could work well with Philip Morris’s focus on delivering nicotine more safely.

Philip Morris expects earnings per share between $5.76 and $5.86 in 2021, compared to $5.16 in 2020. Trading for $99 per share, the company is valued at around 17 times that projection, which looks fair considering its stable cigarette operations and the fantastic growth rate in its reduced-risk products. The stock also boasts a dividend yield of 4.9% and has increased its payout for 12 consecutive years.

General Motors and Philip Morris offer investors an excellent opportunity to bet on the fast-growing EV and reduced-risk tobacco industries while enjoying the stability and cash flow from their legacy operations. Both stocks also would make great bets for value-conscious investors.

Brazilian man transforms himself into a ‘sinister human satan’ creature with tattoos, piercings and canine teeth – The US Sun

Best Places to Buy Bitcoin In 2021 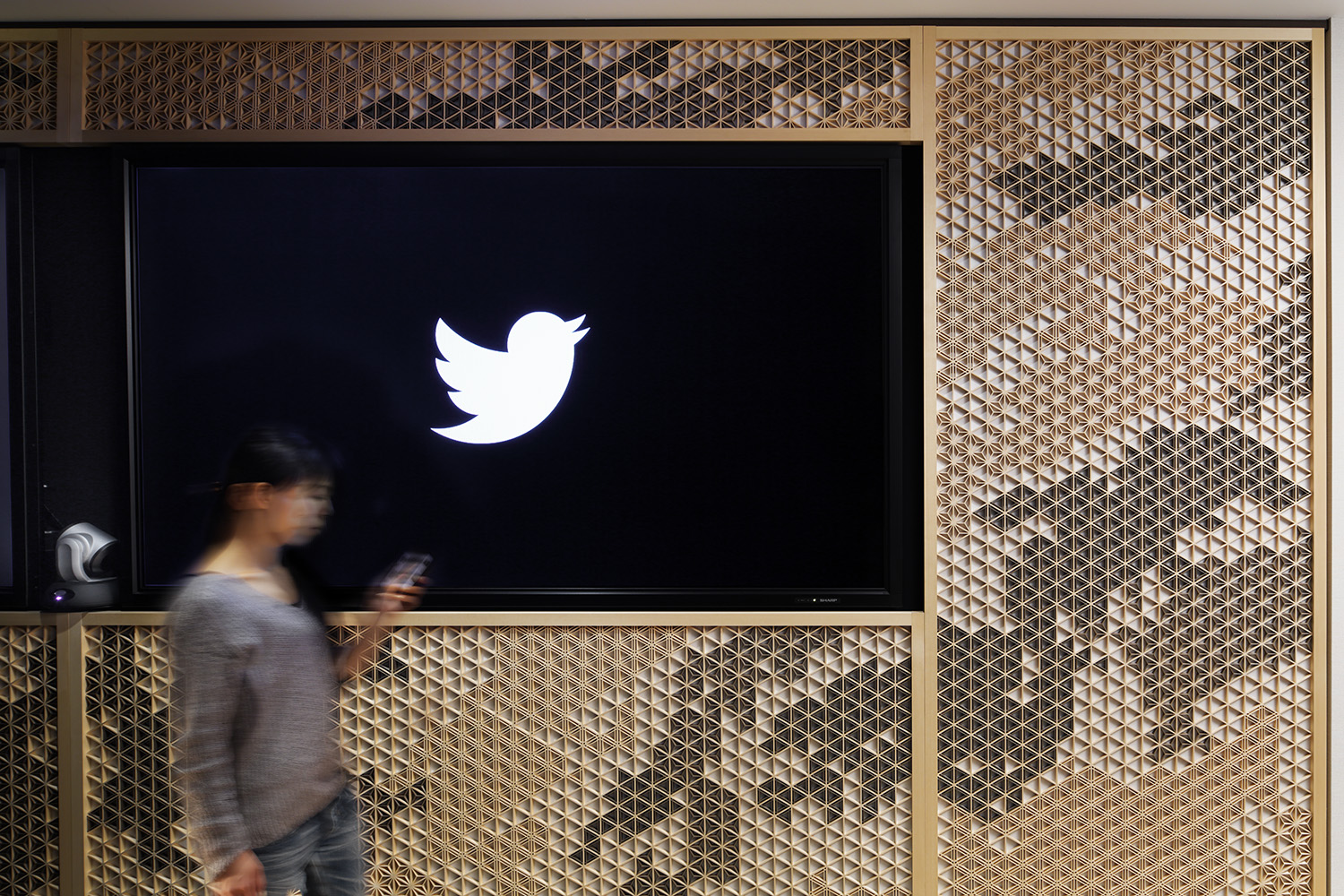 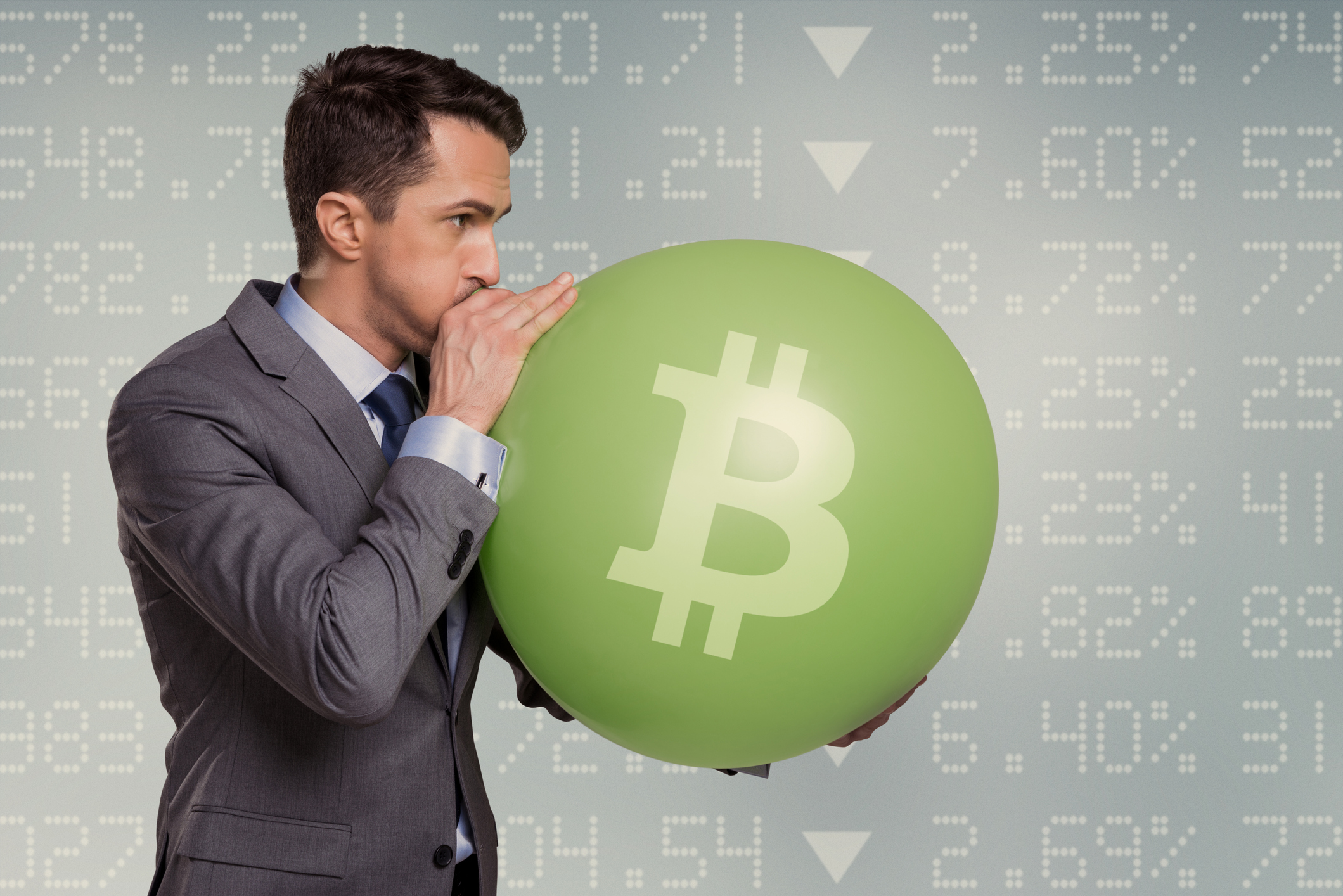