The plant-based meat revolution is in full swing. The category is expected to expand to $13.8 billion in sales by 2027, powered by a brisk compound annual growth rate of nearly 20%, according to Grand View Research.

The world is looking for more environmentally friendly ways to eat, and players in this space such as Beyond Meat (NASDAQ:BYND) should benefit. At first glance, the stock may seem like a good investment, but I’m not so bullish.

A tough financial period for the company 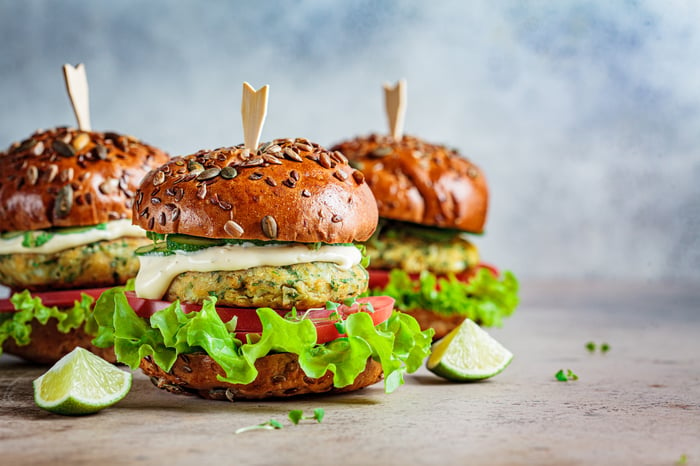 In the fiscal third quarter, total revenue increased just 2.7% year over year. The company is not entirely to blame — COVID-19 shut down and restricted service for many of the restaurants it supplies. Its retail channel, which was largely left intact during the pandemic, did grow 39% year over year, and Beyond Meat deserves credit for the strong performance in that segment.

When looking around to other competitors, however, that growth seems less impressive.

By comparison, Tattooed Chef (NASDAQ:TTCF) — another plant-based food company that sells solely to supermarkets and grocery stores — saw 65% revenue growth in essentially the same period. Furthermore, Tattooed Chef is more profitable from an earnings before interest, taxes, depreciation and amortization (EBITDA) perspective while trading at a forward price-to-sales (P/S) ratio of 7.7, less than half that of Beyond Meat stock at 16.9.

READ:  Ford's Sales Slumped in Q4 Due to Model Transition

The restaurant industry will likely normalize at some point in 2021, and Beyond Meat will benefit from that recovery. Its newly inked deals with large chains like Taco Bell deserve praise, but its blend of challenged growth, lower margin, and a pricey valuation is still troubling.

Beyond Meat’s competition has also increased considerably in recent years, and this crowded market shows no signs of thinning out. Since the consumer-packaged goods (CPG) behemoth Nestle purchased the popular plant-based meats brand Sweet Earth, it has been investing heavily to expand its reach and product offerings. The company debuted 45 new plant-based products under Sweet Earth’s brand since the acquisition, with more planned in the future.

Another CPG giant, Kellogg, has also been making moves in the space with its Morningstar Farms “Incogmeato” product line. It invested roughly $43 million last year to expand production capacity in Ohio. Tyson Foods and Unilever have entered the space as well, among other large food companies. The growth in this category is attractive, and Beyond Meat will not have it all to itself. The effects of this increased competition are already beginning to take shape.

Its largest pure-play competitor, Impossible Foods, has cut prices in the past year with another 20% reduction for its vegan patties announced on Feb. 2. Perhaps Beyond Meat can win with higher prices based on superior quality alone, but its recent actions do not hint at that mindset.

READ:  What Is the Metaverse and Why Is Everyone Talking About It?

Last summer, Beyond Meat also introduced price cuts to its burger patties to drive incremental market share. Speculation is growing that the company will have to do so again in response to Impossible Foods’ latest move, and considering Beyond Meat is not yet profitable, that would be a tough pill to swallow.

Better places for your money

Beyond Meat might still be a leader in a fast-growing industry, but its stock is priced for perfection despite its slowing growth and a changing competitive landscape that could quickly challenge that valuation. For this reason, I’d look elsewhere to invest your money.

These 3 Banks Are Buying Back Stock. Should They? 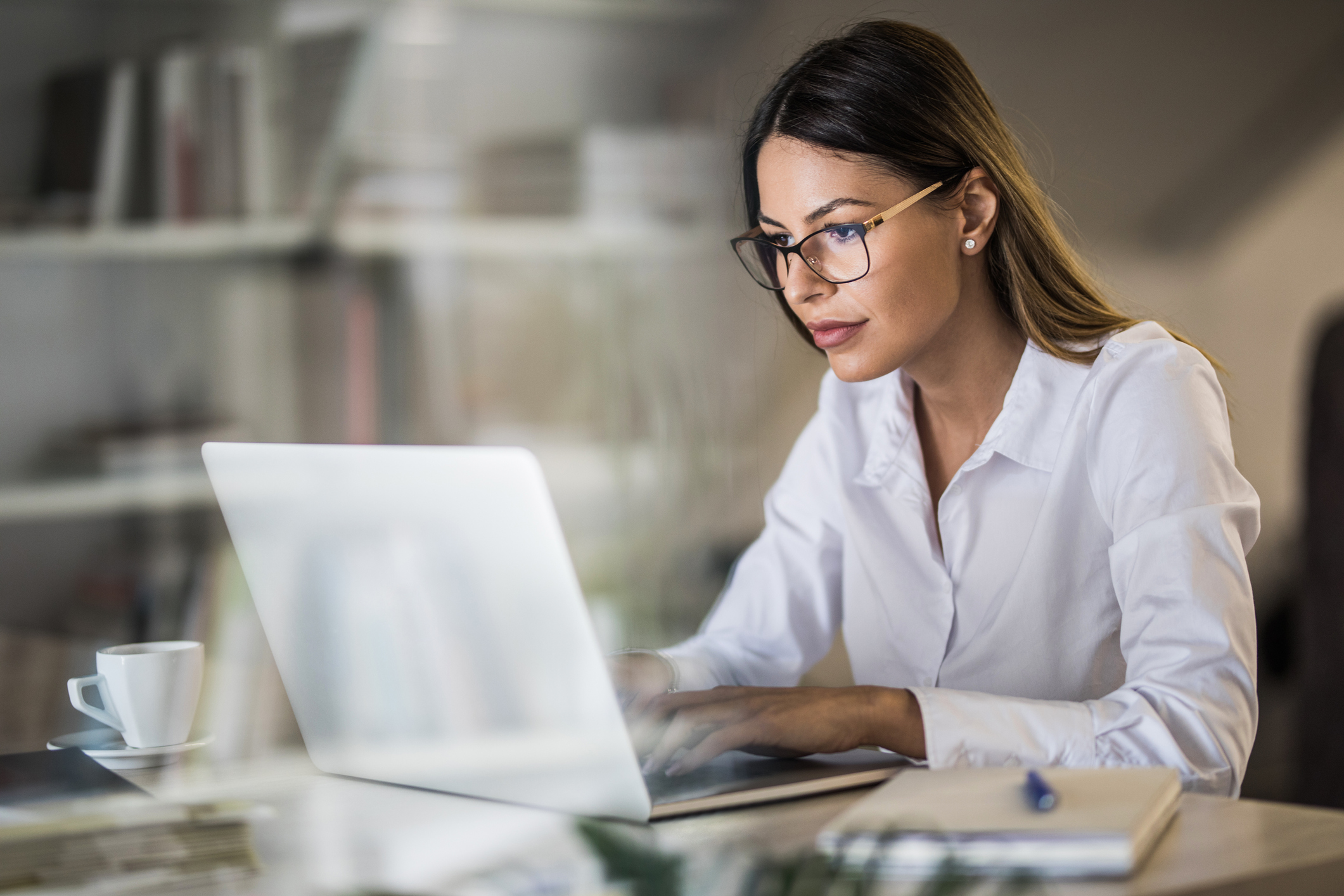 Have $1,000? Consider Buying These 2 Unstoppable Stocks 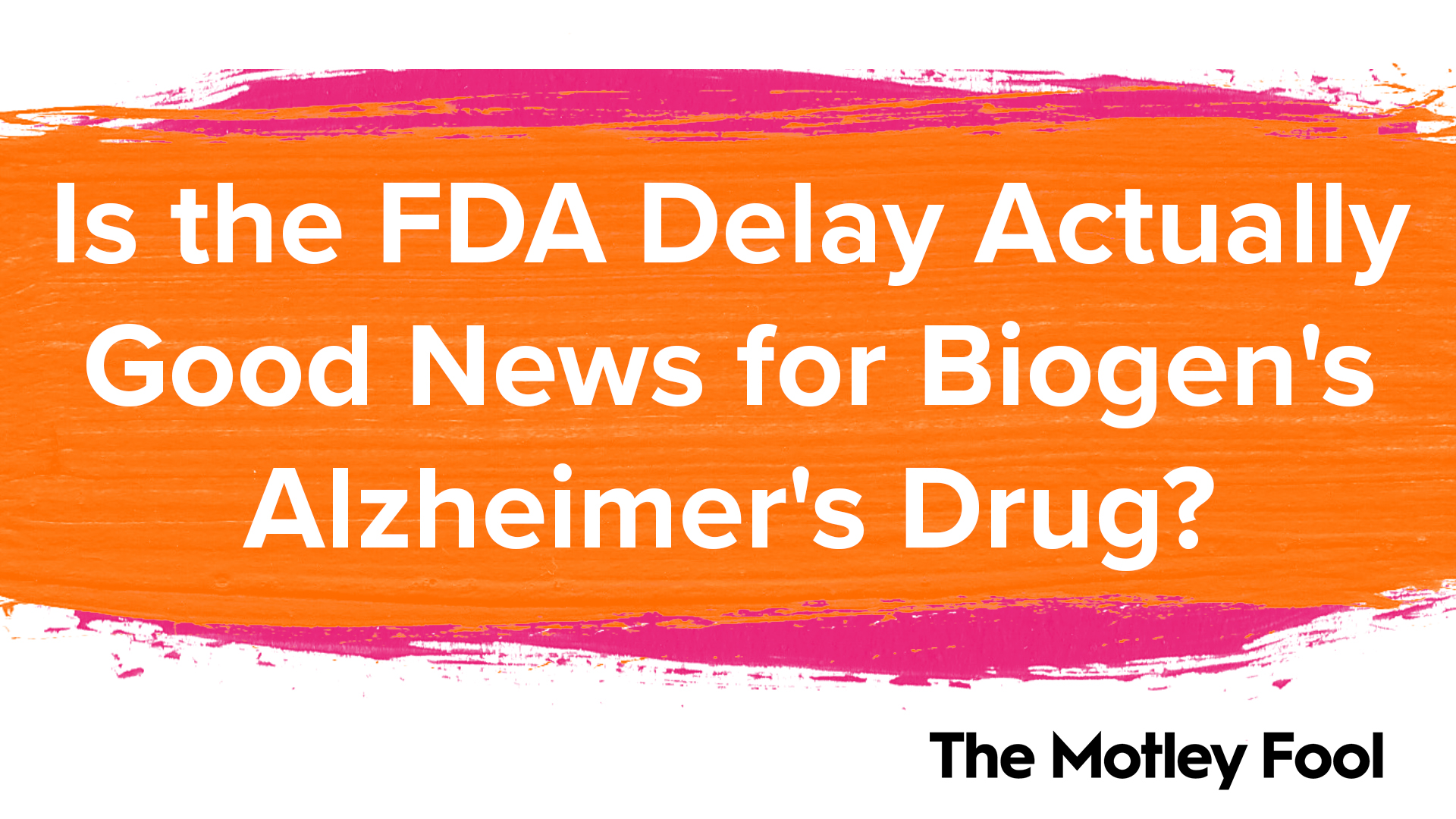