Irresistible deals are getting hard to find in mid-2021’s overheated stock market, thanks in part to a post-lockdown euphoria and a whiff of potential inflation. Many stocks have matched or broken their all-time highs, sometimes for no visible reason beyond a recklessly bullish mood.

But there are some stocks that, while not exactly cheap by historical standards, look as if they could soar much higher under the right circumstances. This group of stocks includes Nautilus (NYSE:NLS) and Tattooed Chef (NASDAQ:TTCF). These two stocks could be quite a bargain if their bull cases hit the jackpot. 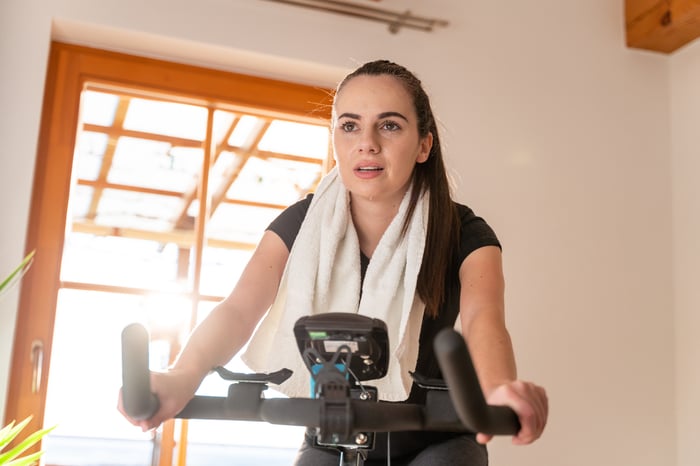 With the home exercise trend that was amplified by the COVID-19 lockdowns of last year continuing despite the reopening of area fitness centers, Nautilus has benefitted. The fitness equipment maker registered $206 million in sales during Q1 of 2021 (ending March 31), setting a new record for quarterly revenue. This revenue represented a 119.9% jump year over year, showing how Nautilus’ sales continued growing even as the COVID-19 vaccination effort spread.

While analysts overall appear to be pessimistic about Nautilus’ future, and its own guidance calls for just $1 billion in annual revenue by 2025 (which would represent a five-year compound annual growth rate of 10%), the company has beaten consensus quarterly EPS projections four out of four times over the past year. Its most recent forward-price-to-earnings (P/E) ratio was 10.43, meaning investors are paying approximately $10.43 for each dollar of earnings, while its rival Peloton Interactive, which dwarfs it in both sales and share value, has a forward P/E of 161.29. This suggests Peloton is potentially much more relatively overvalued than Nautilus at current prices.

As of March 31, Nautilus had $113.2 million in cash on hand, versus just $13.6 million in debt, less than half the debt it carried a year ago. Given its balance sheet’s leanness and strength, its rapid revenue and EPS growth, and its relatively low forward P/E, it appears all pessimism about Nautilus’ future is fully priced in, and its current share value is likely as cheap as possible. If sales continue strong, or if the spread of COVID-19 variants again drives people away from gyms, Nautilus could potentially see gains in its share price — a somewhat risky investment, but one that’s a bargain if Nautilus continues to grow.

When it comes to lower-than-expected pricing, plant-based-food maker Tattooed Chef has seen its share price drop over the past six months by more than 15%, to a current per-share price of around $20. This slump comes despite several reasonably positive metrics and actions on the company’s part. The company’s Q1 2021 earnings report “demonstrates the strength of our business and the Tattooed Chef brand,” according to CEO Sam Galletti. Revenue was up 59% year over year and company-branded product revenue 105% higher, the latter suggesting growing brand loyalty.

READ:  If You Invested $10,000 Just Before the Last 3 Market Crashes, Here's How Much You'd Have Today

Marketing and other operating expenses pushed net income into a $7.9 million first-quarter net loss. The spike in marketing, however, may be related to Tattooed Chef’s current expansion initiatives, laying the foundation for future growth. The company’s store presence rose by 41% during the first three months of the year, as CEO Sam Galletti pointed out during Tattooed Chef’s Q1 earnings conference call, up to 6,065 stores from 4,300 at 2020’s end. Galletti went on to say, “We are confident we can achieve our 2021 objective of 10,000 stores and 65,000 points of distribution for Tattooed Chef by year end.”

As part of its overall drive to expand, Tattooed Chef also began the process of acquiring ready-to-eat food manufacturer Foods of New Mexico in May. The deal comes with two operational food manufacturing facilities, one specializing in tortillas and the other in burritos, quesadillas, and sauces. CEO Galletti remarked, “These two facilities will allow us to diversify our product lines and significantly increase our manufacturing capabilities to capitalize on the $20 billion Hispanic/Southwest food sector.” He predicts the new acquisitions will initially add $200 million to the top line yearly, with further expansion from there.

Tattooed Chef appears to have a product lineup that is appealing to customers, and it is also entering an additional growth market through its acquisition. While its net income dipped into a narrow loss, this appears to result from a zealous pursuit of its growth strategy. The marketing expense causing it will likely become a springboard for positive earnings in the near future.

READ:  Why Sofi and Paysafe Stock Went Up Last Week -- Can It Continue?

However, the current stock market seemingly prices this in as a negative, discounting the company’s share price and creating a buying opportunity for those investing in food stocks who put faith in Tattooed Chef’s ability to build on its opportunities and expansion plans in the medium- and long-term.

Why I Don't Store My Credit Card Info on Websites 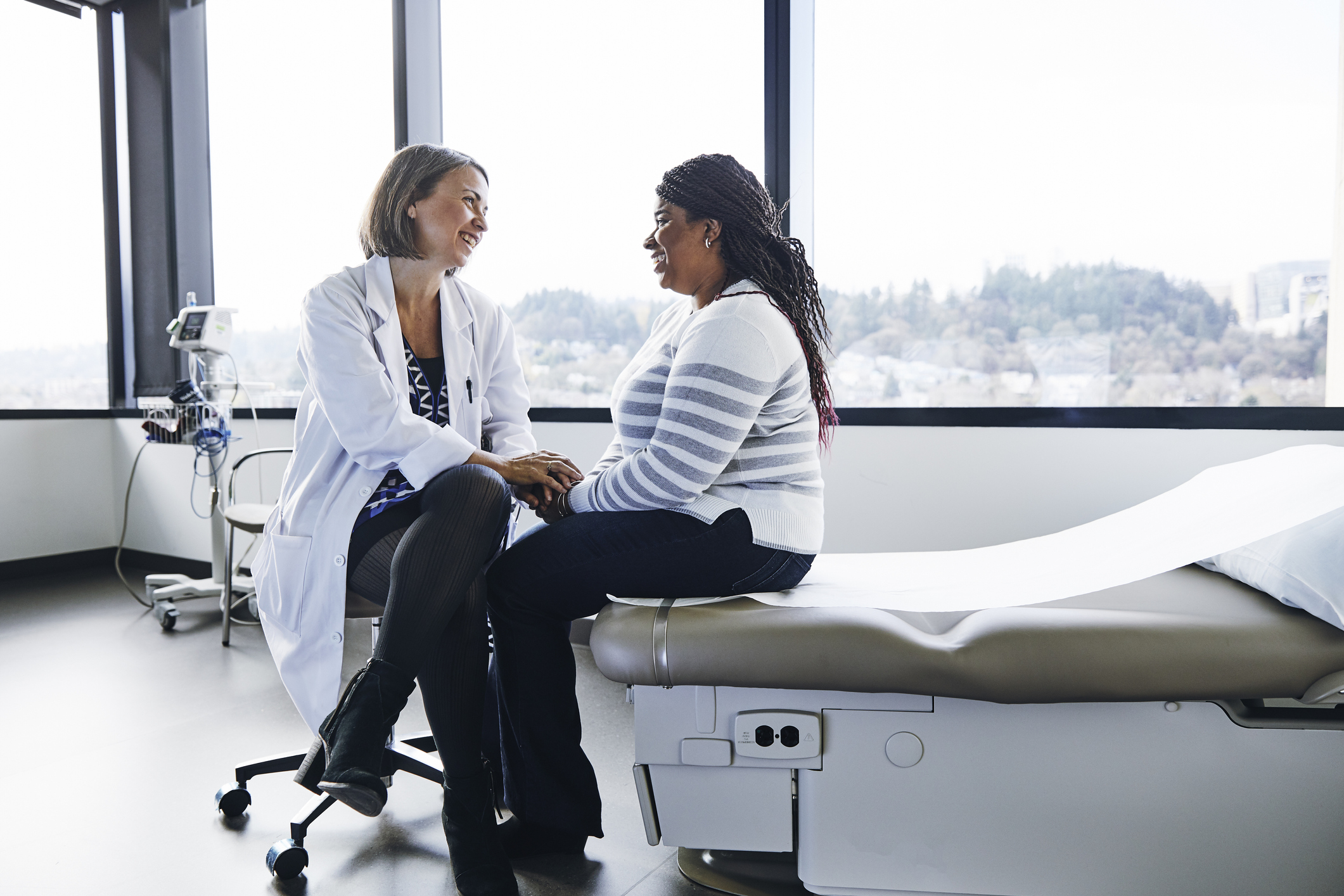