Biotech stocks have been extremely popular among investors in 2020. Over the past year, the iShares NASDAQ Biotechnology ETF (NASDAQ:IBB), an industry indicator, has returned over 33%, compared to the S&P 500‘s 14% return during the same period. It’s clear that a lot of eyes are on producers of testing supplies, drugs, and vaccines for the coronavirus.

The extraordinary attention paid to coronavirus stocks has left other top-notch biotechs out of the spotlight. I think that many of them are undervalued because of it. Let’s look at why a blue chip drugmaker focused on rare diseases and a CRISPR gene-therapy developer have the potential to double your money. 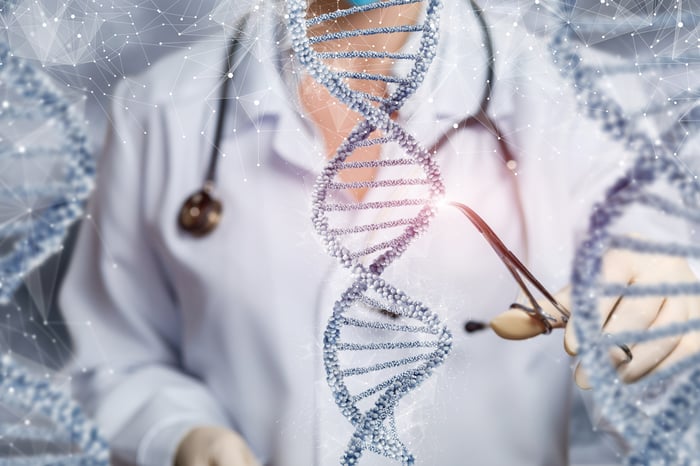 Even though the improvement is arguably a small one, that hasn’t stopped the drug from becoming wildly popular in the U.S. and EU. Right now, approximately 50% of 83,000 cystic fibrosis patients in several developed countries are receiving one of Vertex’s medications. Vertex also plans to expand Trikafta’s label to treat children and infants with cystic fibrosis. For the remaining 10% of patients who require gene therapy to alleviate cystic fibrosis, Vertex has a therapeutic in its pipeline for their use as well.

Thanks to Trikafta, Vertex projects that its 2020 revenue and operating income will surpass $6 billion and $3 billion, respectively. Those numbers are fantastic, considering the company had $4 billion in sales and close to $2 billion in operating income in 2019.

Despite trading at a premium of 10 times revenue, Vertex is wildly profitable. These earnings and its impressive growth trajectory makes its price-to-earnings (P/E) ratio of 22 easier to swallow. As icing on the cake, Vertex has no debt and over $6 billion in cash on its balance sheet.

CRISPR Therapeutics (NASDAQ:CRSP) has already made investors richer with a 235% return over the past year. Right now, it is leveraging its gene-editing technology to help patients overcome hereditary blood disorders such as sickle cell anemia and beta thalassemia. These cause severe, life-threatening deformities in patients’ red blood cells and occur in over 360,000 newborns worldwide each year.

The company proposes to alleviate the illnesses by transfusing genetically modified stem cells containing fetal hemoglobin into patients, and having the cells mature into normal adult hemoglobin. During a phase 1/2 interim data release, patients’ hemoglobin levels improved to those of healthy adults between five to 18 months after transfusion.

Even better, CTX001, the company’s treatment, was well tolerated. The results, although early, are nothing short of incredible as even novel treatments for sickle cell disease cannot go as far as normalizing patients’ hemoglobin levels.

However, CRISPR Therapeutics isn’t only interested in curing blood disorders. It is also applying its gene-editing expertise to the field of allogeneic T-cell therapy for cancer treatment.

This process involves first programming T-cells’ genetic data from healthy donors so they target and kill cancer cells. Afterward, the enhanced cells are mass-produced and stored. They are then custom matched to patients based on their type of cancer mutation.

The technique has much higher efficacy and availability than the more traditional autologous T-cell therapy, which involves extracting T-cells directly from cancer patients, altering their components, and then transfusing them back into the patients. The whole procedure can take up to three weeks and produce only a single course of therapy.

The company’s most promising therapeutic candidate in this field is CTX110. In a phase 1 interim data release, 12 patients with late-stage lymphoma received CTX110 transfusions. Out of eight participants who received the higher doses, four of these patients developed a complete response with no serious side effects. A “complete response” is defined as the total elimination of tumor or cancer activity.

Considering that a single novel and effective cancer treatment can have a valuation upward of $10 billion, there is definitely a tremendous amount of potential for CRISPR Therapeutics’ pipeline. Furthermore, the company has about $1 billion in cash and equivalents on hand, which is more than enough to offset its $211.3 million in operating and research cash use. CRISPR will surely more than double investors’ money again if it develops any functional cure or effective genetic treatments in its clinical trials.

Is Latch the Growth Stock for You? 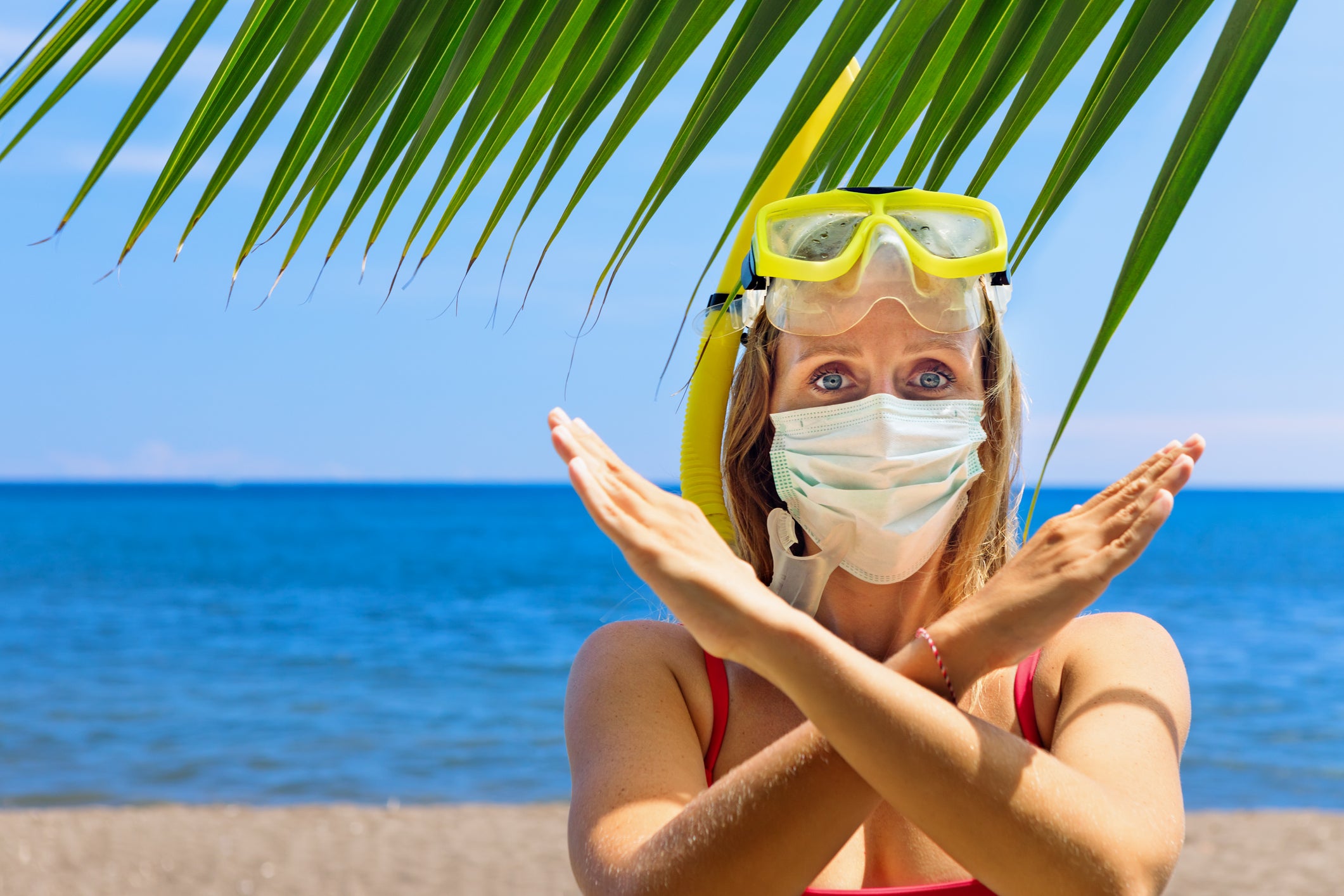 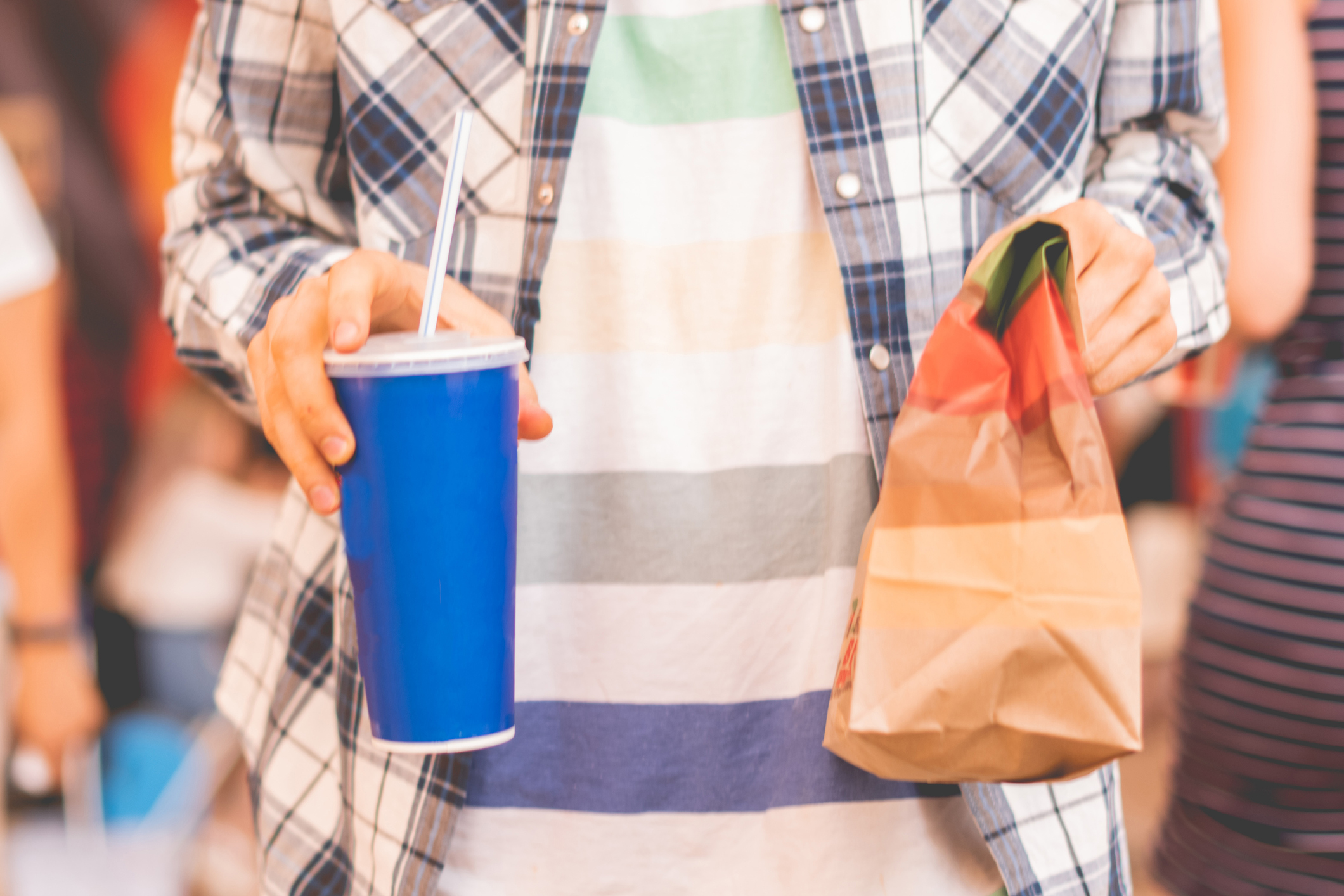 Am I Too Broke to Invest?

Is Sundial Growers Stock a Buy?