Tech stocks and value don’t go all that well together. Nowadays, information technology companies can grow their revenue by astonishing figures in a very short period of time due to ease of scale and capitalization. So, shares of these companies start to trade at ridiculous multiples — making them seemingly inaccessible to investors who are picky about valuation.

However, that’s not to say there aren’t any value tech stocks; they are just rare finds. Fortunately, Square Enix (OTC:SQNXF) and 1-800-Flowers.com (NASDAQ:FLWS) are both tech companies that are growing their revenue at impressive rates while maintaining very affordable shares. Let’s look at why they are top choices for investors. Square Enix is the Japanese video game publisher behind the popular Dragon Quest and Final Fantasy franchises and a maker of Marvel games like Guardians of the Galaxy and Avengers. During Q1 2021, the company’s sales increased by 27.6% compared to last year, to 332.5 billion yen (approximately $3 billion). Simultaneously, its profits improved by 26.2% to 26.9 billion yen ($244 million).

Newly launched titles from these franchises were well received by fans. In fact, Square Enix sold 49.9 million game units in the first quarter, representing a significant increase over the 33.42 million it sold in the same quarter last year.

But its biggest golden egg is long past due. Square Enix also happens to own the rights to the Tomb Raider series. If you are unfamiliar with the franchise, it’s about a British millionaire heiress turned archeologist, Lara Croft, who hunts for lost artifacts (while also saving the world). Since its inception in 1996 (Square Enix acquired the rights to the series in 2009), the Tomb Raider games have sold more than 81 million copies, and three Hollywood films based on the series have been created.

The last major Tomb Raider game came out in 2018, and a new one is currently in the making. With its growth catalysts aside, Square Enix stock is also incredibly inexpensive — trading at a mere 0.48 times sales and six times earnings. This one is definitely an outstanding bargain tech stock investors should be watching.

Trading at a price-to-sales (P/S) ratio of just one and price-to-earnings (P/E) ratio of 17, 1-800-Flowers is a company that can add lots of blossoms to investors’ portfolios. As its name suggests, the company allows consumers to buy flowers online to send to family, friends, or a special someone. A key edge to its business is its fast delivery time — often within 24 hours of ordering. This way, the flowers don’t spoil.

For the next two years, 1-800-Flowers expects it can continue to grow its sales at double-digit percentages. That makes its shares pretty undervalued for its potential. Investors who are skeptical about the flowers business (or in general) should note that this is an $11 billion industry in the U.S. There is still quite a bit of time to go before 1-800-Flowers takes full advantage of its market. That’s just one key reason why I think the stock is a fantastic buy right now.

Buying stocks based on low valuation multiples alone isn’t a guaranteed win. However, both Square Enix and 1-800-Flowers have the potential to sustain their revenue and earnings growth. Combined with positive business prospects, it makes them top tech stocks to buy at a bargain. Now is a great time to buy in case more investors discover their potential and send their share prices higher.

How old is Andy Garcia and what's his net worth? 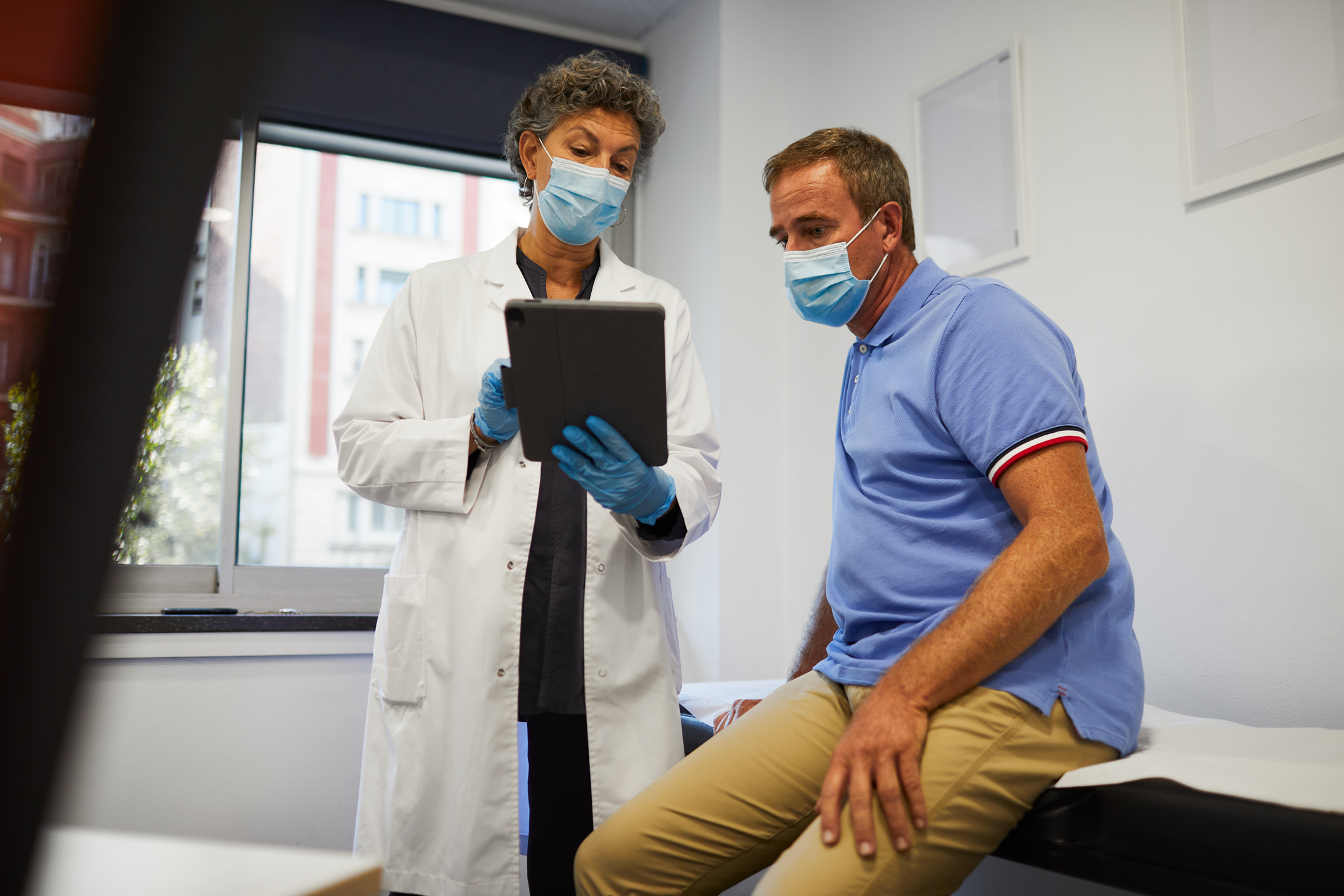 Short-Sellers Have These 3 ETFs in Their Sights