Stocks that trade for less than $5 per share are generally referred to as penny stocks because you can buy them so cheaply, as in low-priced. While the promise of finding the next Apple or Amazon is tempting (yes, they were both once penny stocks), the truth is, the vast majority of penny stocks never break out.

They are mostly small companies, often start-ups, that are unproven with little in the way of earnings. That said, you can find good, established companies in this price range that may have seen their stock price drop or stall for myriad reasons, but they still have solid financial and good earnings potential. Here is one such company: Genworth Financial (NYSE:GNW).

Let’s find out a bit more about this top stock currently trading under $5 a share.

Genworth Financial: Out of acquisition limbo

It has been a long, strange trip these last few years for Genworth Financial, a Richmond, Virginia-based insurer that specializes in long-term care, mortgage, and life insurance. More than four years ago in October 2016, Genworth announced that it had been acquired by China Oceanwide Holdings, a Chinese investment company. Due to regulatory issues, financing, the pandemic, and other factors, the deal was continually held up, and extended, with waiver after waiver. Finally, on April 6 of this year, Genworth terminated the deal. 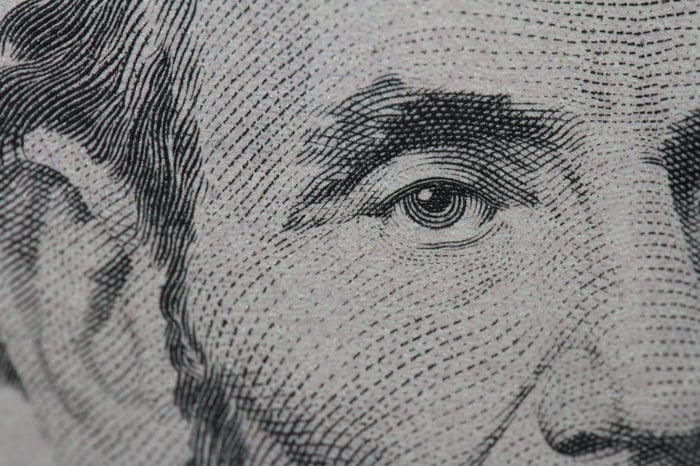 “Genworth’s board of directors has concluded that Oceanwide will be unable to close the proposed transaction within a reasonable time frame and that greater clarity about Genworth’s future is needed now in order for the company to execute its plans to maximize shareholder value. Thus, the board decided to terminate the Oceanwide merger agreement,” James Riepe, chairman of the Genworth board of directors, said.

So, after literally years of sitting in limbo, Genworth is finally ready to move forward with its contingency plan, and it has wasted no time. The company revised its strategic plan post-break-up, and that involves spinning off its mortgage insurance business, Genworth Mortgage Holdings, with the launch of an initial public offering. The new company will be rebranded as Enact.

The focus now will be on the long-term care and life insurance businesses, along with reducing debt and streamlining operations. In the first quarter, it sold off its Genworth Australia mortgage insurance (MI) business, and in 2019 it offloaded its Genworth Canada MI subsidiary.

As a result of the sale of Genworth Australia, along with $50 million in expense reductions over the past year, Genworth was able to retire $729 million in debt in the first quarter. Since 2013, it has reduced its debt by $2.2 billion, or roughly 50%. But it still has about $3 billion in debt.

READ:  A Stock Market Crash Is Inevitable: 4 Surefire Stocks to Buy When It Happens

Genworth sees its growth coming in the long-term care insurance business, where there are very few major providers with Genworth being one of them. As president and CEO Tom McInerney said on the first-quarter earnings call, there is a huge need for long-term care insurance in the U.S., as the number of Americans aged 65 and older will increase to 95 million by 2060, up from the current 54 million.

The company is committed to refining its long-term care insurance business in several key ways. It plans to continue to develop LTC products and strategies that result in reduced and more predictable risks. The company is exploring opportunities to partner with third parties to launch new products and services, leveraging its expertise and brand recognition in the field. It is also working with China Oceanwide to bring long-term care to China through a partnership.

The stock is trading at about $4.13 per share, well below its $29 per share book value. The stock is up about 9.5% year to date through May 17 and, given its improving financial position and its renewed focus and strategic direction, Genworth is a solid buy at this value. 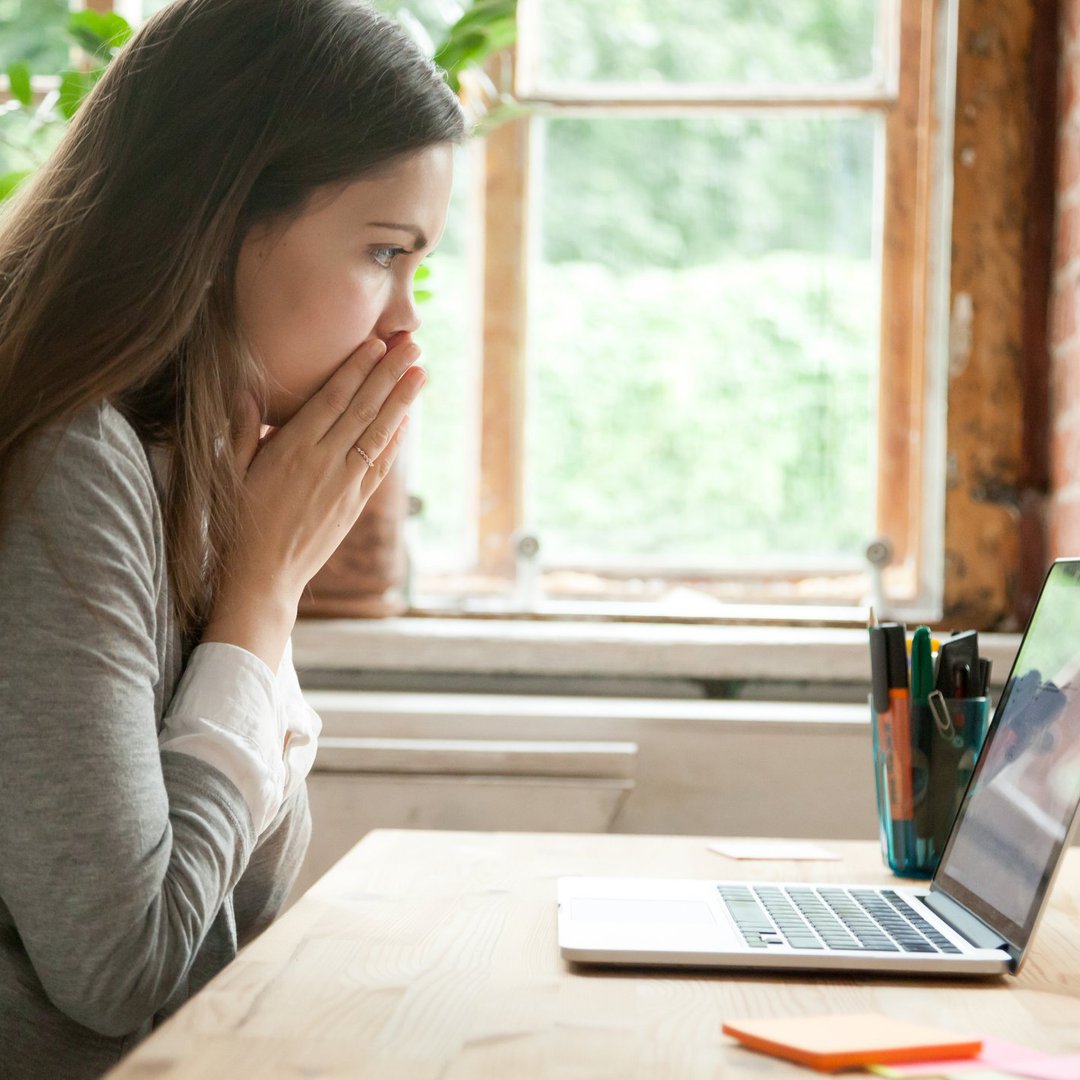 How to Get Over Your Fear of Investing

Should AbbVie Be Worried About Rinvoq? 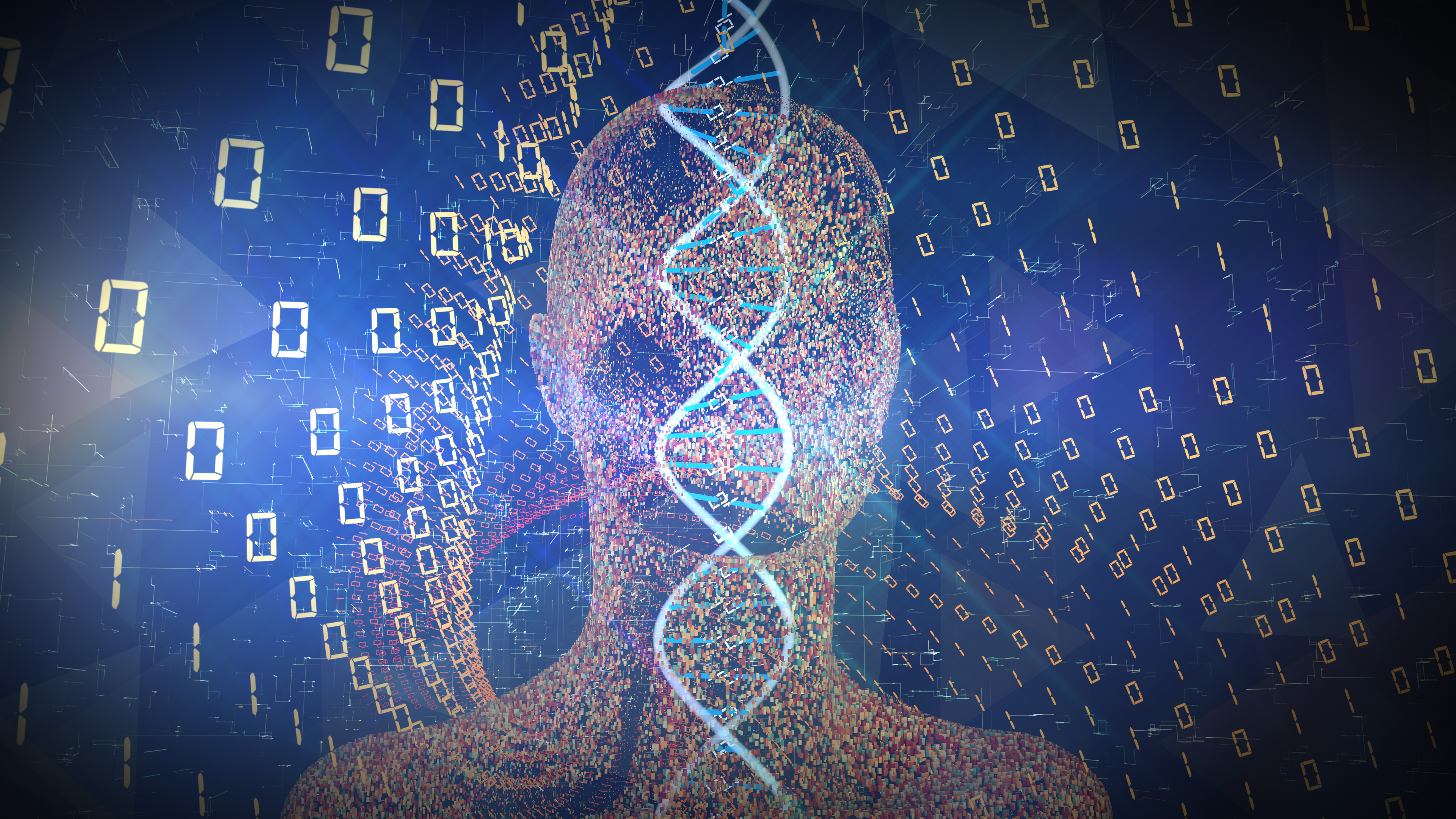