Howard Hughes Corporation (NYSE:HHC) is a real estate company that doesn’t have any direct peers. The company — which can be described as a real-life version of the video game SimCity — owns tens of thousands of acres of developable land, commercial properties of all kinds, and could be a big beneficiary of the gradual return to normalcy in the U.S. economy.

In this Fool Live video clip, recorded on July 16, Fool contributor Matt Frankel, CFP, discusses Howard Hughes’ business with colleague Brian Withers and chief growth officer Anand Chokkavelu, and why investors might want to put it on their radar.

Anand Chokkavelu: Yeah. It’s in between D.C. and Baltimore.

Frankel: Okay. That’s I think the oldest one. Their flagship is the Woodlands in the Houston area, which is like over a 100,000 people. These are like cities. The best way I can describe Howard Hughes like a real-life version of the game SimCity. They control the supply of land. They sell land to developers. Those houses that they’re building on that land creates demand for commercial assets, they build those commercial assets like hotels and generate revenue, and they sell some more land, that now it’s more valuable because there’s commercial assets and the cycle can repeat for like 50 years. They’re like an ultimate long-term compounder. Their chairman is Bill Ackman. If anyone’s a Bill Ackman fan, he owns about 25% of the company. He is very invested in this and its like one of his big investment focuses.

Brian Withers: That was another one, Matt, that I looked at and I was like, man, that’s a really smart strategy and what they’re doing, and they laid it out really nicely for investors. If you are interested in this one checkout the investor relations website they did a really nice job explaining what they do.

Frankel: Yeah. There are some presentations that are like 150 slides long, anything you want to know about the company. They got crushed at the beginning of the pandemic. Their top four markets, the Las Vegas area, which no market was more effective in Las Vegas stores and there’s nothing. In Texas is their biggest community. The oil industry remember when oil went negative at the beginning of the pandemic. Occidental Petroleum is one of their big tenants in Houston. They have a big condo community in Hawaii. Hawaii, no one was going to Hawaii during the pandemic. The Seaport District in Manhattan is one of their properties. No places were shutdown in New York City. They just got it from all angles there, and they finally come back to close to pre-pandemic value.

READ:  Why Star Bulk and Diana Shipping Stocks Are Up Today, but Castor Maritime Is Down Big Time

8 Common Reasons Why A Project Fails & How to Avoid Them 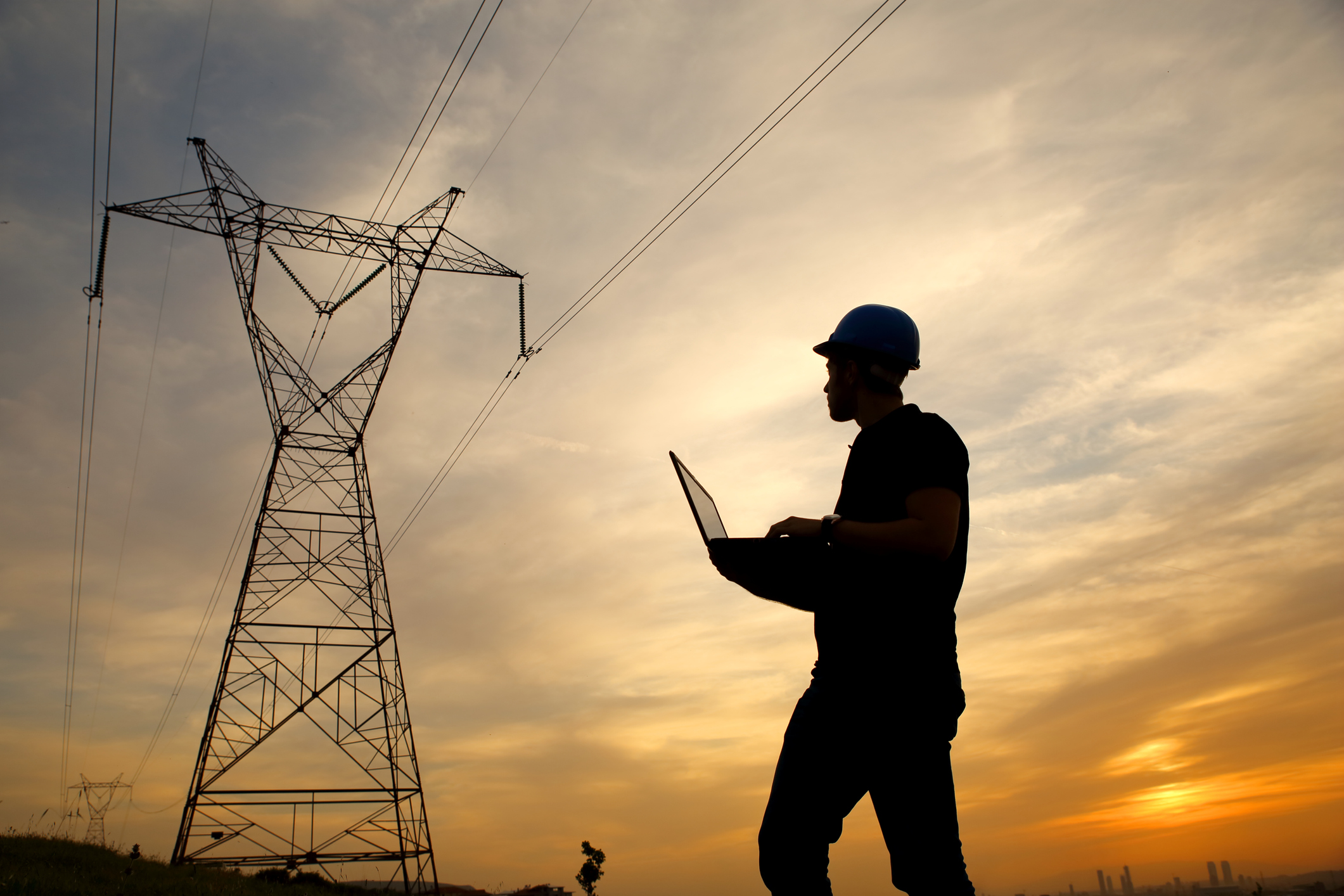