The trailblazer of streaming entertainment, Netflix (NASDAQ:NFLX), has experienced tremendous growth in the past decade, growing from a $14 billion market cap to the $223 billion giant it is today. Revenue over the past four quarters totaled $26.4 billion, and the company now has 208 million paying members in more than 190 countries who enjoy what the service has to offer.

This kind of success, however, attracts competition. And with a slowdown in growth during Q1 of this year, investors are wondering, “How will Netflix continue to add subscribers?” Read on to find the answer. 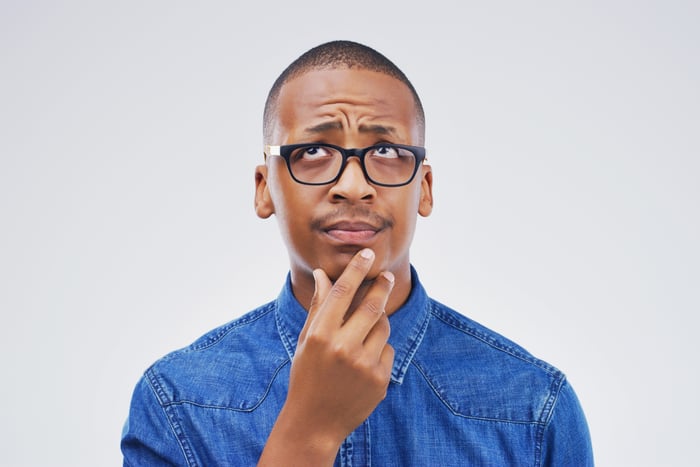 For the monthly cost of $13.99 (U.S. standard plan), viewers gain access to a content library worth $26 billion. This catalog was good enough to give Netflix 35 Oscar nominations this year, more than rivals Amazon and Walt Disney combined. Above all else, focusing on delivering a fantastic product for consumers should remain a top priority.

Netflix’s value proposition is enormous, and that’s why management will occasionally raise prices, with the most recent hike happening late last year. Even with this, engagement increased and member churn decreased in the most recent quarter compared to Q1 2020. This explains why despite subscriber growth rising only 13.6% year over year, revenue soared 24.2%.

The business plans to spend $17 billion on content in 2021, which will certainly help maintain its success at generating hit shows and movies. Netflix’s first-mover advantage is vital, as it’s now able to spread these costs over such a large subscriber base. The fact that rivals in this industry are turning to mergers and acquisitions to gain any advantage demonstrates just how dominant Netflix’s position is.

In the first quarter, Netflix added only 450,000 new customers in the U.S. and Canada (compared to 2.3 million additions in the region in the year-ago period), so shareholders are expecting overseas markets to drive growth. Markets outside the U.S. and Canada now account for 64% of the company’s subscriber base, a number that should rise going forward.

India, the fastest-growing market for video streaming platforms in the world, is a massive opportunity. According to Media Partners Asia, a consulting firm, Netflix has roughly 5 million subscribers in the country today, which is just 2.4% of the company’s total.

With a slate of 40 local productions to be released this year, Netflix is going all in on the South Asian nation. During a visit to the country in 2018, co-founder and co-CEO Reed Hastings said that the company’s next 100 million subscribers will be coming from India. Rapid growth of monthly active internet users, of which there are currently 574 million, coupled with a mobile-only plan launched in July of 2019, will support these ambitions.

Speaking more broadly, Netflix still has a long runway for expansion internationally. There are currently just over 1.1 billion pay-TV households worldwide. If the business can reach even half that number, that’s huge.

The final answer to how Netflix will continue to grow its subscriber base is still a very new concept. The company is reportedly looking to hire a video gaming executive to its ranks. It’s clearly all speculation at this point, but Netflix may offer a small bundle of games, as with Apple Arcade, and it may launch this service in 2022.

It’s unknown whether Netflix will license from others or develop its own games in-house, but the push into video games is a positive development for investors. It demonstrates the optionality that’s inherent in Netflix’s business model.

The company has valuable intellectual property with its shows and movies that it can translate to a gaming environment. It’s already done the opposite, with many of its titles (such as Resident Evil and The Witcher) based on popular video games. This has the potential to be a lucrative second act for Netflix in its quest to control more of consumers’ attention.

This answers the question

Don’t worry, shareholders. Netflix is a disruptor, an innovator, and a pioneer, and its growth story is far from over. Producing compelling content, expanding overseas, and pursuing new revenue opportunities will propel the company over the next decade.

READ:  Why I'm Cutting My Losses and Moving On From This SPAC

Who was Quinn Coleman and what was his cause of death? 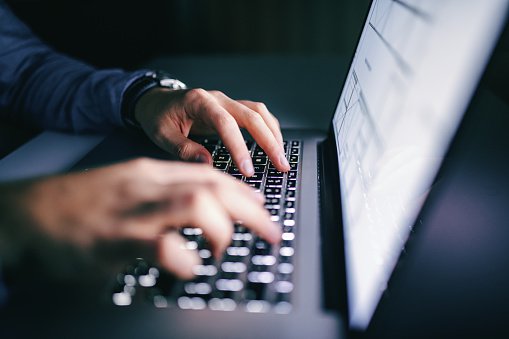 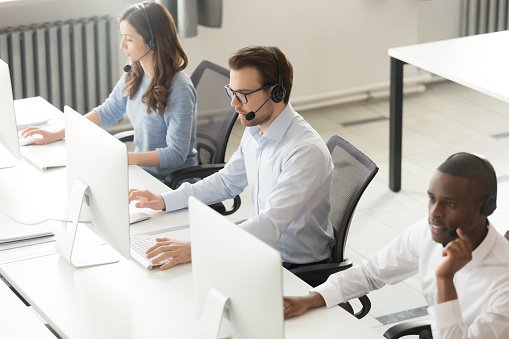 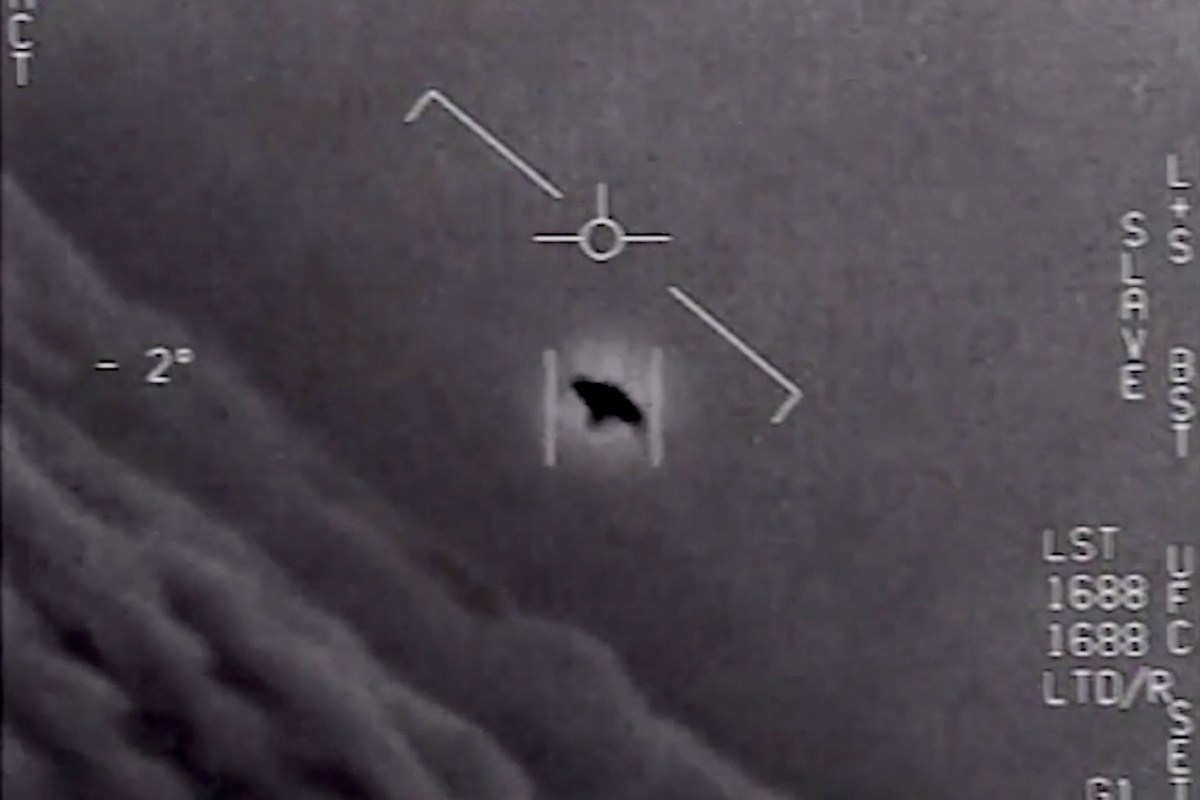