Wells Fargo (NYSE:WFC) could be one of the biggest winners of the banking sector in the post-pandemic world. The company’s near-exclusive focus on commercial banking could help it rebound sharply, especially if interest rates rise. Management is finally prioritizing expense reduction and efficiency. And there’s a good chance the Federal Reserve will lift its growth-restricting penalty in the near future.

However, that doesn’t mean 2021 will necessarily be a great year for Wells Fargo. As Fool.com contributor Matt Frankel, CFP, and Industry Focus host Jason Moser point out in this Jan. 4 Fool Live video clip, there’s a big element of uncertainty hanging over the bank.

Jason Moser: OK, so let’s fast forward six months from now. We’re following this Wells Fargo story along. What are the risks to this idea here? What are the things that you’re keeping your eye on that will provide signals as to whether they’re doing the right things or still not quite there yet?

Matthew Frankel: It’s important, first of all, to point out the pandemic is still a fluid situation. That’s the number 1 risk here. When I say it’s a great stock for 2021, I still think Wells Fargo is going to be a great start for the long-term regardless.

READ:  How Target Became the Hottest Stock in Retail

Matthew Frankel: But as far as 2021, the pandemic is still a big risk. With Wells Fargo and pretty much every other reopening stock, there’s still a lot of uncertainty priced in when it comes to the timetable. You and I are relatively healthy adults. It could be March before we can get a vaccine. It could be September. We don’t know. Then once vaccines are widely available, when will the actual pandemic die down to the point where we can move about the country freely? We don’t know. There’s a lot of uncertainty here. If it turns out to be March, that’s going to be a fantastic catalyst for Wells Fargo. If it turns out to be September, not so much. But I’m thinking it’s going to be somewhere in the middle of there. That’s one big risk. Unemployment risk is a big one, if people actually end up having trouble paying their bills. I mentioned that their default rate hasn’t really ticked up much, but that’s third quarter, that was when most of the stimulus was still working its way through the system when case numbers weren’t spiking out of control. There could be some long tailored effects in the fourth quarter and first-quarter. They could eat up a lot of their reserves I was talking about, so that’s a potential hole in the thesis. There are some things that can go wrong here. There’s no such thing as a no-brainer investing. That’s especially true here. I think Wells Fargo in the ’20s like it is right now, is a pretty big no-brainer. Then there’s always the overall risk in the banking industry of customers leaving not for other banks or because of Wells Fargo scandals, but leaving for the online competitors that we’re seeing pop up. Pretty much everybody is starting a bank now. Square is starting a bank. There’s a bunch of options, if you want a higher interest rate, there’s options. They’re doing a better job of replicating a checking account online than they were doing just a few years ago. There have been high yield savings accounts, but checking accounts have been tough to replicate. That’s a big risk just in the industry in general, that’s worth keeping an eye on.

4 SPACs for the Future 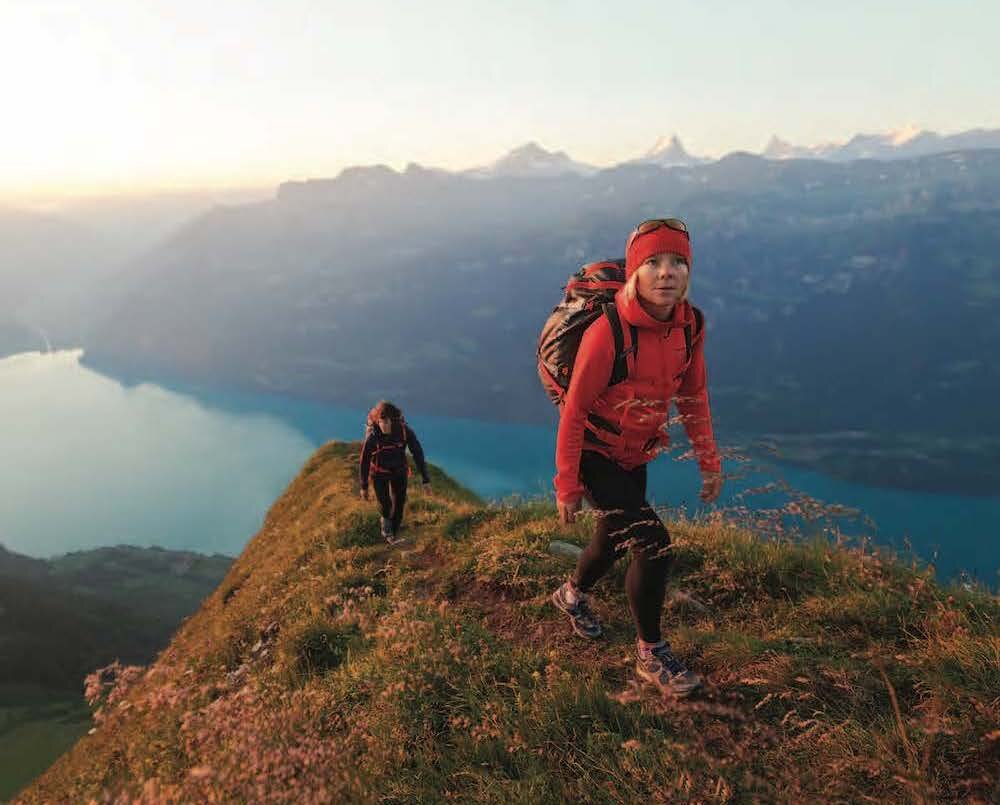